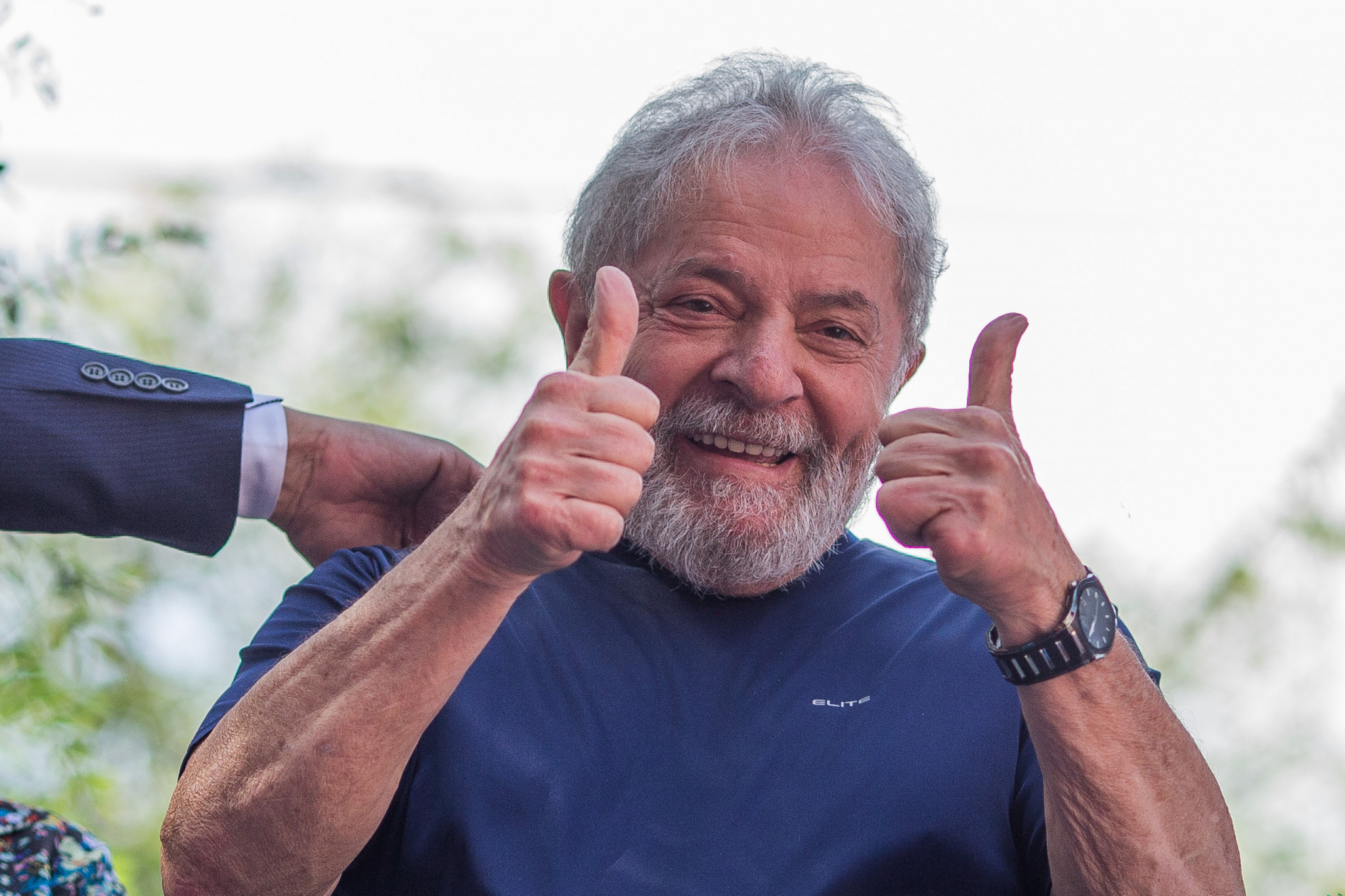 Brazil's Luiz Inácio Lula da Silva and South Korea's Park Geun-hye are behind bars after being found guilty of corruption.

Lula has been sentenced to 12 years and one month in jail but claims the charges against him are politically motivated.

He presented to the International Olympic Committee at the Session in Copenhagen in 2009 where Brazilian city Rio de Janeiro was awarded the 2016 Summer Olympics and Paralympics in front of Madrid, Tokyo and Chicago.

His performance in the Danish capital was credited as a major reason for the success.

He handed himself into police in São Paulo on Saturday (April 7) and was then flown to jail in Curitiba.

His supporters had tried to prevent him from surrendering and have now set-up camp outside of the prison.

In July last year, a judge found him of guilty of accepting bribes from an engineering firm in return for assistance in winning contracts with state oil company Petrobras.

It was the latest step in a series of corruption convictions connected to the Operation Car Wash investigation.

Other corruption charges remain outstanding against him.

The 72-year-old, who served as President between 2003 and 2011, had intended to run for the position again.

His Presidential successor Dilma Rousseff was then also embroiled in crisis and was impeached from office for supposedly manipulating the budget.

It meant she could not open the Rio 2016 Games.

She was impeached for "abuse of power" and "coercion" but the 66-year-old also denies any wrongdoing.

Her impeachment centered around her links to Choi Soon-sil, her adviser, who was said to have exerted "undue influence" on policy-making, despite having no official Government role.

Cho Yang-ho's departure as President of the Pyeongchang 2018 Winter Olympics and Paralympics in May 2017 was linked to the crisis, with it alleged that Choi was involved.

South Korea's former Vice-Sports Minister Kim Chong, himself jailed for three years, was accused of pressuring Cho to quit after he refused to award a contract to a firm linked with Choi.

Cho, the chairman of Korean Air, had led Pyeongchang's successsful bid to host the Winter Olympic and Paralympic Games and returned to lead it in 2014 when it was struggling with construction delays and funding problems.

He was widely credited with turning the situation around and bringing in big-name sponsorship before abruptly resigning.

Cho later claimed reports he was forced out by Kim for refusing to help Choi were "90 percent correct".