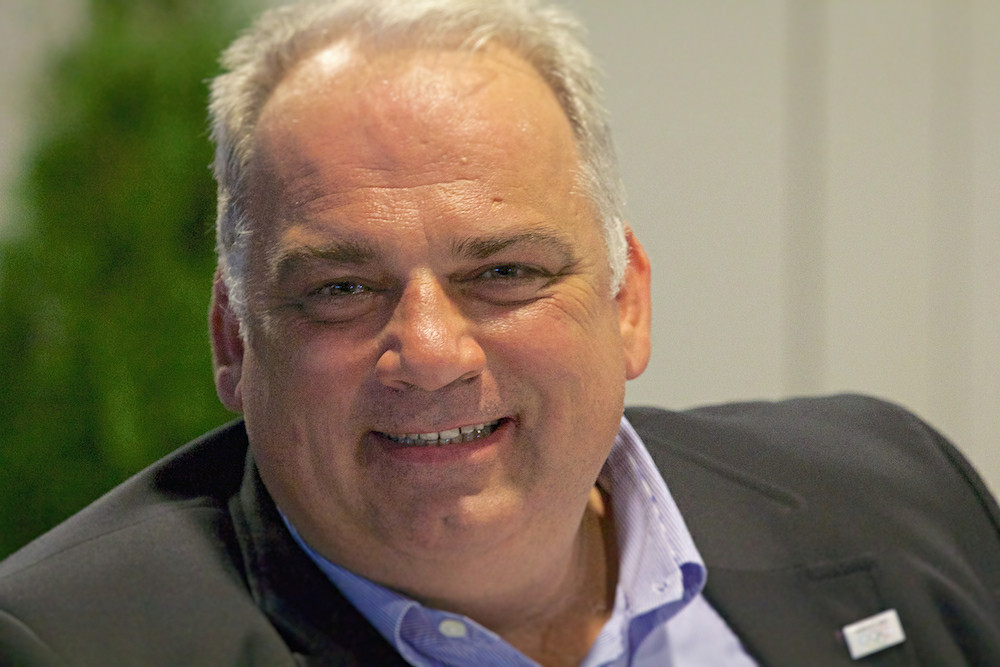 United World Wrestling (UWW) President Nenad Lalovic has called on countries who refuse to let athletes from Israel compete to be banned from hosting major events.

Wrestling is one of several sports to have been affected by countries who do not have diplomatic relations with Israel and refuse to let their athletes take part in events with them.

The latest incident involved taekwondo on Saturday (April 7) when a Tunisian court banned four Israeli athletes from competing at the World Junior Championships in Hammamet.

"Like many Federations we face problems with countries allowing their politics to interfere in competition," Lalovic, a member of the International Olympic Committee Executive Committee, said.

"For wrestling, this problem has been visible among our stakeholders.

"No longer can we allow political problems to enter the field of play.

"We must fight against any opponent of our sport community with all the means we have."

Wrestling has been involved in its own high-profile controversy involving Israel after it banned Iran's Alireza Karimi for six months and his coach Hamidreza Jamshidi for two years.

It followed claims he had lost the quarter final of his under-86 kilograms freestyle contest at the 2017 Under-23 World Championships in Bydgoszcz on purpose to avoid Israel's Uri Kalashnikov in the next round.

The Islamic Republic does not recognise the Jewish state and forbids its sportsmen from competing against Israelis.

Teleivison footage showed Karimi leading in the match until his coach started shouting "Alireza, lose" from the sidelines.

After speaking with his coach he repeatedly rolled over to hand his opponent a dozen points and victory.

Such a position as refusing to compete against Israelis is in complete contravention of the Olympic Charter.

In another situation, Spain are on the verge of being stripped of the European Junior Weightlifting Championships because of its Government refusal to recognise Kosovo and issue visas to its competitors.

The UWW is currently reviewing all host cities and National Federations to ensure they have no outstanding political disputes which might conflict with the idea of open and fair competition.

Also, nations who do not allow for entrance of other nations will not be considered for hosting future events.

"If every international political conflict is transferred to the field of play, and we fail to respond, then all of sport would be in jeopardy," said Lalovic.

"Every nation and every sport on the Olympic programme must respect the Olympic charter and the nature of their sport in general.

"We will never allow any disrespect to our nations, nor will the IOC."