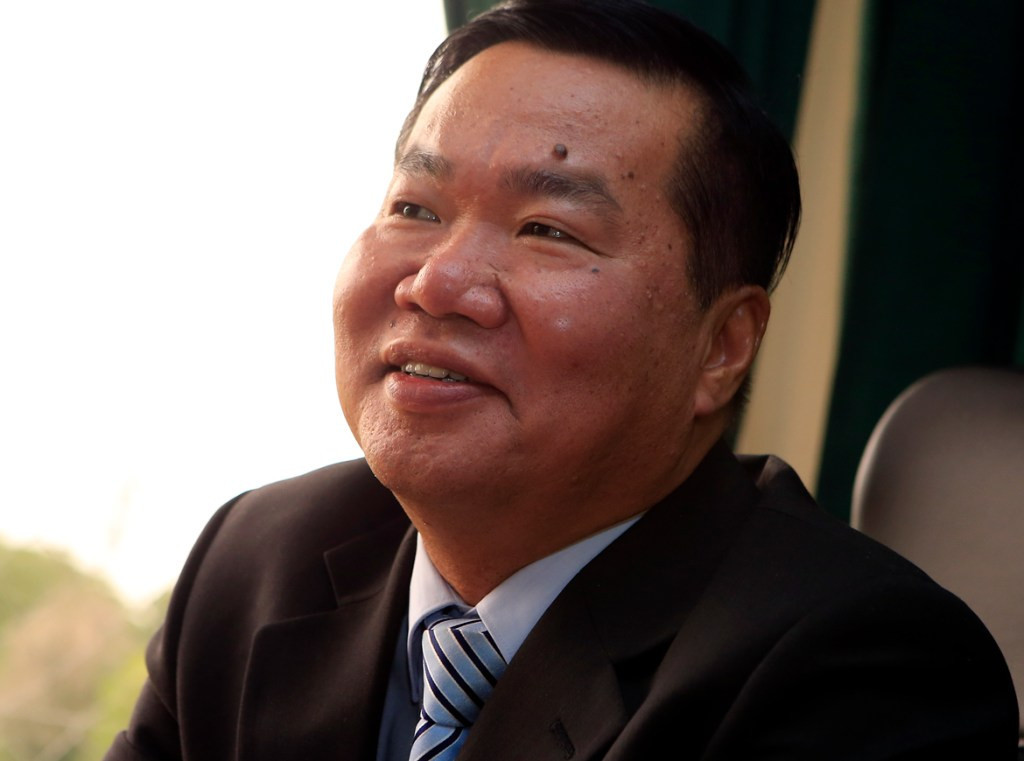 FIFA senior vice-president and Oceania Football Confederation (OFC) President David Chung has unexpectedly left his roles after a financial probe into the construction of new OFC headquarters in Auckland.

An investigation ordered by FIFA into the construction of the new headquarters in New Zealand found "potential irregularities" into the $20 million (£14 million/€16 million) building project, leading to them cutting funding to the region.

As reported by SBS News, a FIFA statement read: 2OFC has been recently the subject of a review conducted by an external audit firm on FIFA's behalf.

"It has shown potential irregularities in the construction process of the OFC Home of Football.

"The review findings, which were not focusing on specific individuals, led to the temporary suspension of funding to OFC.

"The process is now ongoing and the FIFA administration will continue to support OFC in building and improving their internal controls."

FIFA, which provided the OFC with $16.8 million (£11.9 million/€13.6 million) in 2017, however, would not say whether any specific individuals were being investigated, including Chung, who had been OFC President for seven years.

Chung’s unexpected resignation, which he said was for "personal reasons" came just two days before the OFC Executive Committee’s meeting, due to take place tomorrow.

The OFC have not published any annual financial accounts on its website since 2015.

Chung, who had been FIFA President Gianni Infantino’s highest-ranking deputy until his departure yesterday, is, however, still listed by FIFA as President of the Papua New Guinea Football Association, a position he was elected to in 2004.