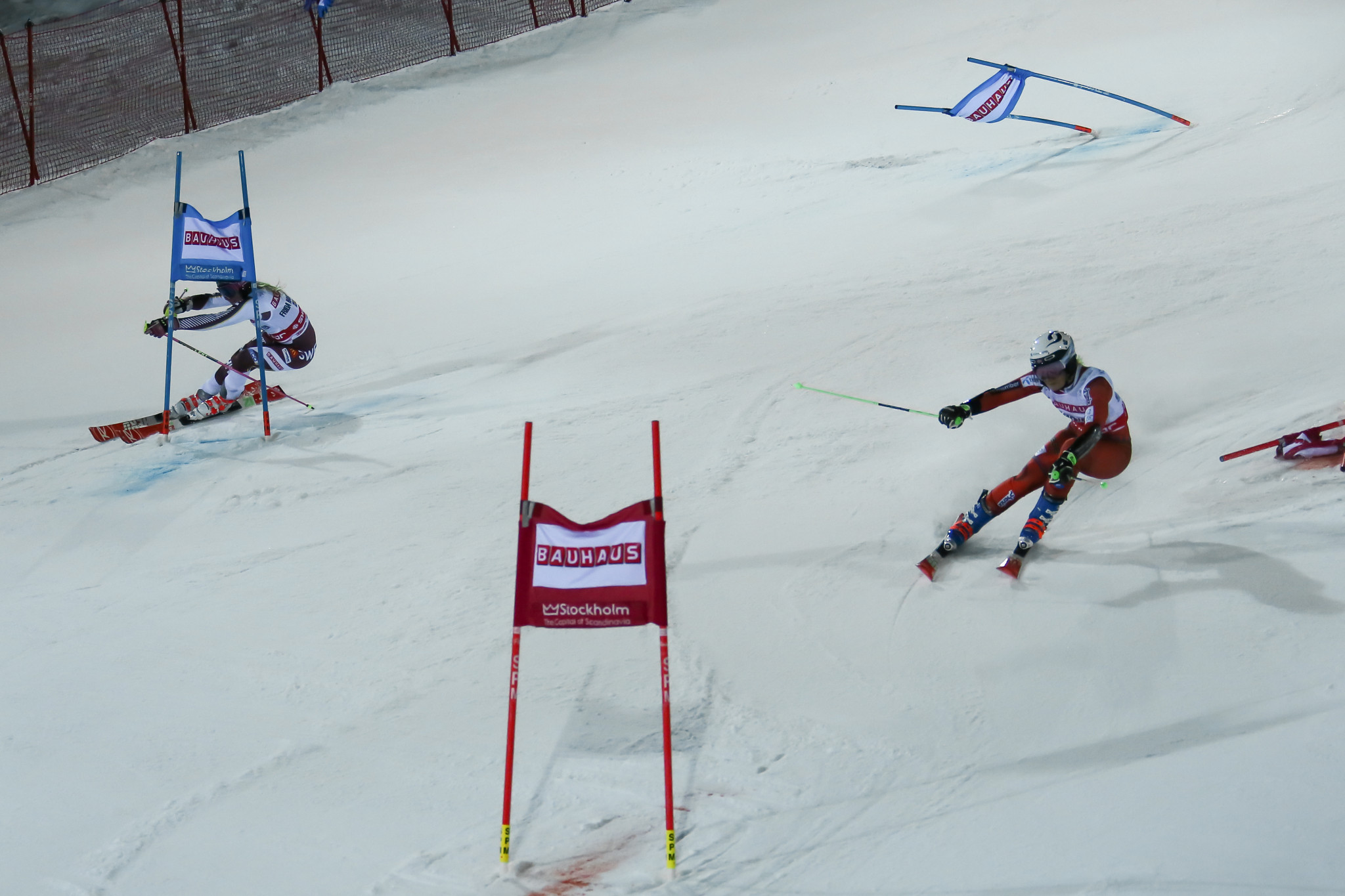 Reinebo told Swedish television station SVT it is likely that a European contender will ultimately be awarded the Games next year.

He reportedly said that Sapporo is "more interested in 2030" and highlighted how Calgary is impeded by having to "renovate many of their old arenas", as well as by Vancouver's hosting of the relatively recent 2010 Games.

He also described Erzurum as "not our main rival" before identifying Graz as a "tough" challenger.

The International Olympic Committee (IOC) usually have strict rules prohibiting any bidding officials from talking down a rival but have so far not responded to insidethegames' request for a reaction.

The Swedish capital is one of seven bids to have been formally proposed to the IOC by the deadline of March 31.

They were joined Sion in Switzerland, Graz in Austria, Calgary in Canada, Sapporo in Japan, Erzurum in Turkey and either Milan, Turin or Cortina d'Ampezzo in Italy.

Stockholm's initial plans are to hold many events outside the capital city, including a sliding track in Latvia, in what they hope will reduce costs and pressure and local people.

Stockholm 2026 chief executive Richard Brisius claimed to insidethegames during Winter Olympics in Pyeongchang in February that those who were previously against any possibility of the city entering the contest were beginning to come around to the idea and they were gradually gaining the political support they required to be a realistic candidate.

There still seem few clear signs that the political situation has so far changed, however.

A spokesperson for Stockholm Mayor Karin Wanngård had repeatedly told insidethegames that "Stockholm does not have the broad political majority necessary to move forward with a bid to host the 2026 Winter Olympics".

Her representatives repeated last week that they do not believe the situation has changed.

Right-wing parties involved in the ruling coalition are most strongly opposed to the bid.

The ruling Social Democrats which Wanngård represents are behind a bid in principle but only if there is broader support.

The opposition Liberals have requested more information to "make it clear that the bill for the Games does not fall on the taxpayer" and are also in favour of a referendum before pressing ahead.

Wanngård, however, was quoted by mitti.se last week as saying that "it would be very strange" to start a "costly referendum" on a question that does not have political support at the outset.

Brisius has said since these comments that they "have great respect for our politicians" and are "focusing on getting the best possible application".

A Stockholm bid for the 2022 Winter Olympics and Paralympics also collapsed in 2014 due to a lack of political support.

The IOC are due to decide which bids to put forward to the candidature stage of the 2026 contest at their Session in Buenos Aires in October.