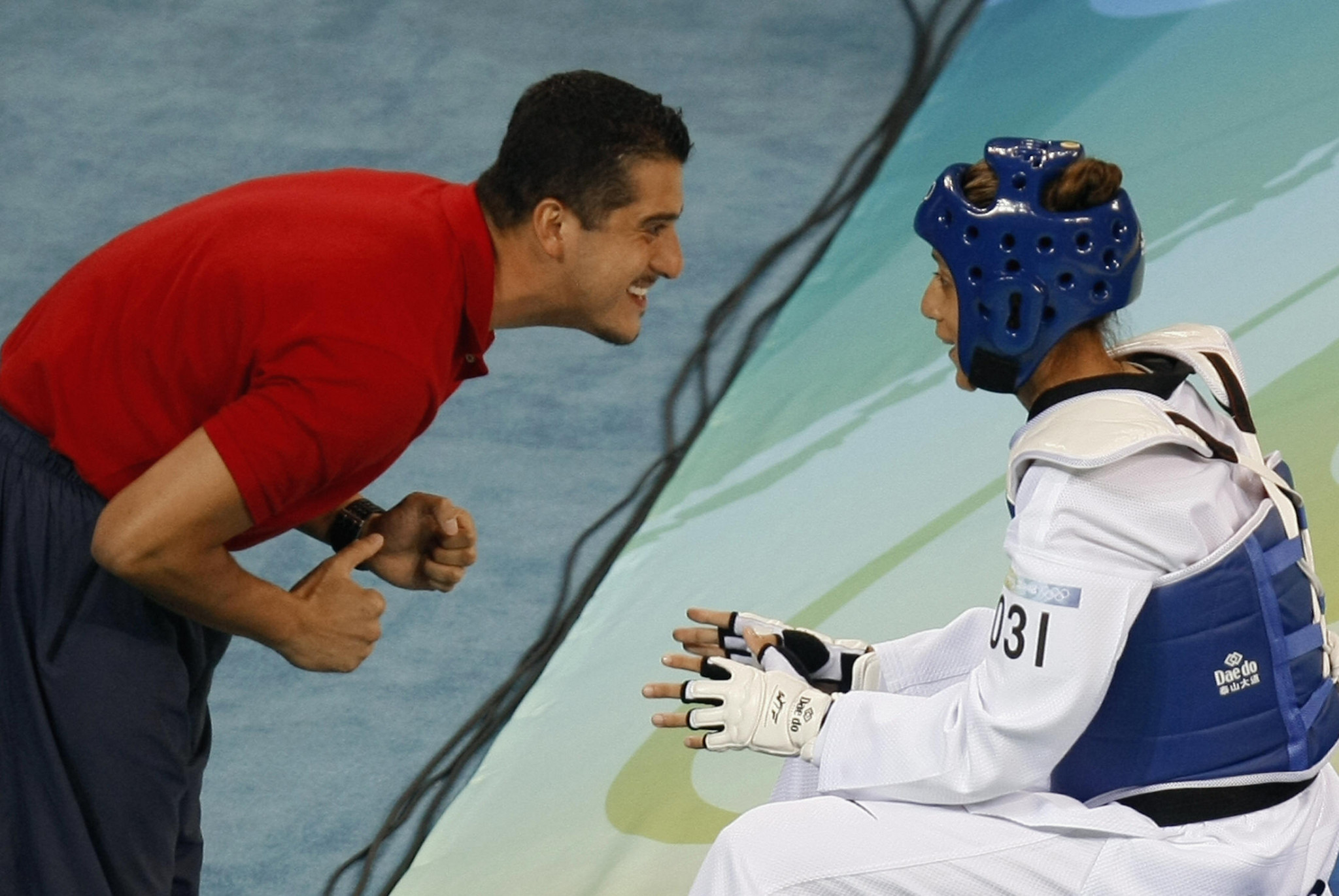 Former USA Taekwondo national team coach Jean Lopez has been declared permanently ineligible for Olympic sport in United States after being found guilty of two counts of sexual misconduct, including one involving a minor.

Lopez, brother of two-time Olympic champion Steven, was under investigation by the US Center for Safe Sport set up last year to investigate child abuse and sexual assault cases.

The 44-year-old is now included in its list of disciplinary records as being permanently ineligible.

"This matter concerns a decades long pattern of sexual misconduct by an older athlete/coach abusing his power to groom, manipulate and, ultimately, sexually abuse younger female athletes," read their decision, according to a report published by USA Today.

"Given the number of incidents reported over a span of several years and by multiple reporting parties, most of whom have no reasonable motive to fabricate an allegation - much less multiple, distinct incidents - of misconduct, the totality of the circumstances clearly shows a recurrent pattern of behaviour on the part of Jean."

Lopez has already told Houston television stations KPRC that he plans to appeal the decision because "it is an absolute fact that these claims against me are not true".

USA Today reported that three women alleged sexual misconduct by him dating back to 1997, and one of those filed a complaint with the national governing body in 2006.

Gilbert reportedly claimed that Lopez had drugged and sexual assaulted her while Meloon accused him of molesting her.

As well as coaching Steven throughout his career, Jean Lopez also trained siblings Mark and Diana Lopez to Olympic medals at Beijing 2008 and coached the US team in four Olympics.

He is not barred from coaching outside America.

According to USA Today, Meloon also told an FBI agent in May that Steven, winner of the under 68 kilogram gold medal at Sydney 2000 and then the 80kg title at Athens 2004, had raped and physically assaulted her during a competition they were at in Cairo.

Lopez is one of the biggest stars in the history of the sport and appeared at a special press conference during Rio 2016 - after the allegations were first made and the USA Taekwondo probe had begun - to promote the sport.

The 39-year-old has denied wrongdoing told the Houston Chronicle that he intends to keep competing through until Tokyo 2020.

He participated in last year's World Championships and at this year's U.S. Open and national team trials.

Around 260 people have accused former Nassar of abuse under the guise of medical treatment.

Both the United States Olympic Committee (USOC) and USA Gymnastics have been heavily criticised for their handling of the crisis and USOC chief executive Scott Blackmun resigned from his position as pressure grew in February.

Blackmun was suffering from prostate cancer but had faced calls to quit.

Other abuse allegations have been made in speed skating, judo and swimming.

USOC helped create the US Center for SafeSport to adjuducate on sexual abuse complaints in the Olympic Movement.

insidethegames has asked World Taekwondo if Jean Lopez will still be welcome at their events.

The governing body yesterday approved the "Hammamet Declaration" - a commitment to ensuring safe sport around the world.

Named after the Tunisian city where the Council were meeting, the initiative has seen the governing body pledge to take all "relevant measures for the prevention of injury and protection of athletes from all types of abuse".