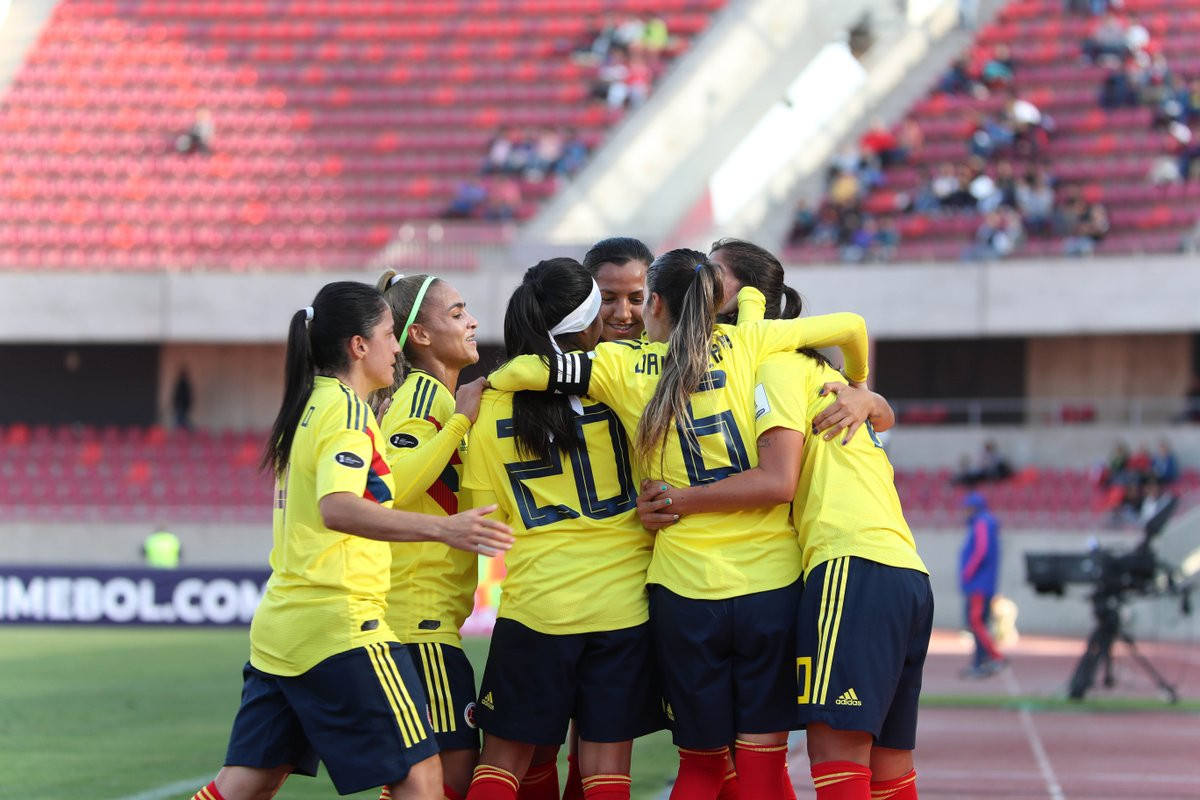 Colombia claimed a dominant victory over Uruguay as the Copa América Femenina began with the first Group A matches in Chile.

The Colombians, runner-up at the last two editions of the South American Football Confederation event, showed little mercy at the Estadio La Portada in La Serena.

The curtain had barely risen on the tournament when they took the lead in the opening match, as Catalina Usme found the net with just two minutes played.

Yoreli Rincón and Usme’s second of the game on the stroke of half-time effectively wrapped up the win.

Colombia continued to press home their advantage in the second half, with Usme completing her hat-trick in the 57th minutes, before Isabella Echeverri added another one minute later.

Uruguay were able to prevent further damage until injury time, where Usme scored her fourth of the game to seal a 7-0 win.

The second Group A match proved a far closer affair, with hosts Chile sharing the points with Paraguay.

Paraguay took the lead in the second half when Gloria Villamayor found the net shortly after half-time.

Teams have been divided into two groups with hosts Chile drawn in Group A alongside Colombia, Paraguay, Uruguay and Peru.