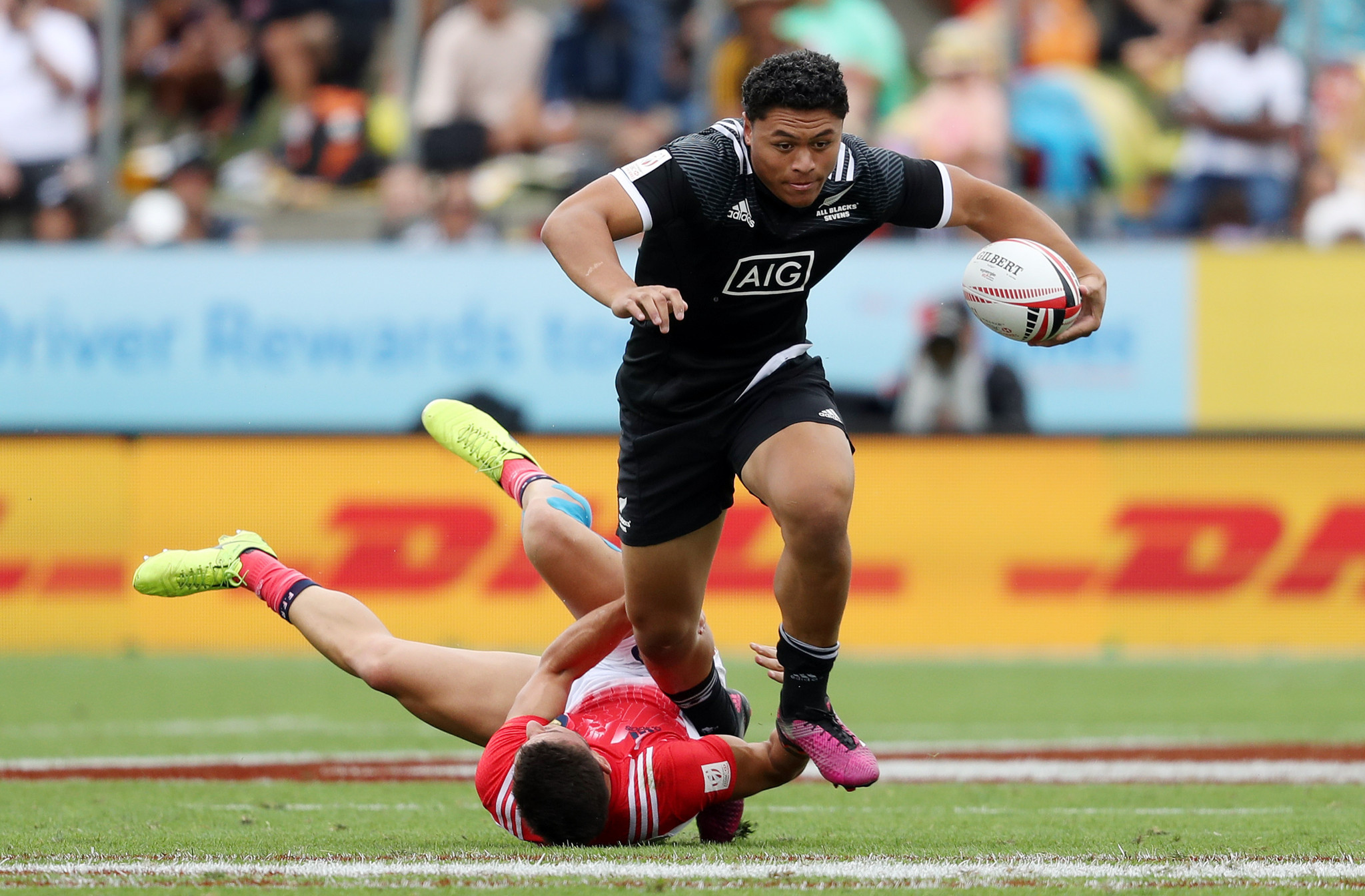 Injury and illness have forced changes to New Zealand's men’s and women’s rugby sevens teams on the eve of the Gold Coast 2018 Commonwealth Games here.

In the men’s team, young rising stars Ngarohi McGarvey Black and Caleb Clarke have both been ruled out.

McGarvey Black sustained an ankle injury in a warm-up game against Australia last Thursday (March 29) and has returned home.

Clarke, the team’s travelling reserve, was diagnosed with an appendicitis over the weekend and is undergoing surgery today before returning to New Zealand.

He is currently being supported by the New Zealand team’s medical staff and his family.

"The NZOC (New Zealand Olympic Committee) and NZR (New Zealand Rugby) wish him well for his recovery," a statement from the former reads.

Etene Nanai-Seturo, who was the most high-profile omission from the New Zealand side named last month, has been confirmed as a replacement for McGarvey Black.

A decision on Clarke’s replacement is set to be made in due course.

Kat Whata-Simpkins has been ruled out of the women’s team with a leg injury.

Tenika Willison has moved into the squad of 12 and Alena Saili has joined the team as the travelling reserve.

New Zealand's men will go up against Canada, Kenya and Zambia in Pool C.

The four-time champions will be aiming to bounce back from their defeat to South Africa in the final at the last edition of the Commonwealth Games in Glasgow four years ago.

The women's team, nicknamed the Black Ferns, are among the favourites for the inaugural Commonwealth Games crown and will take on Canada, Kenya and South Africa in Pool A.

The pool stages will be spread across April 13 and 14, while the semi-finals and medal matches are scheduled for April 15.

Playing host to both the men’s and women’s competitions will be the Robina Stadium.