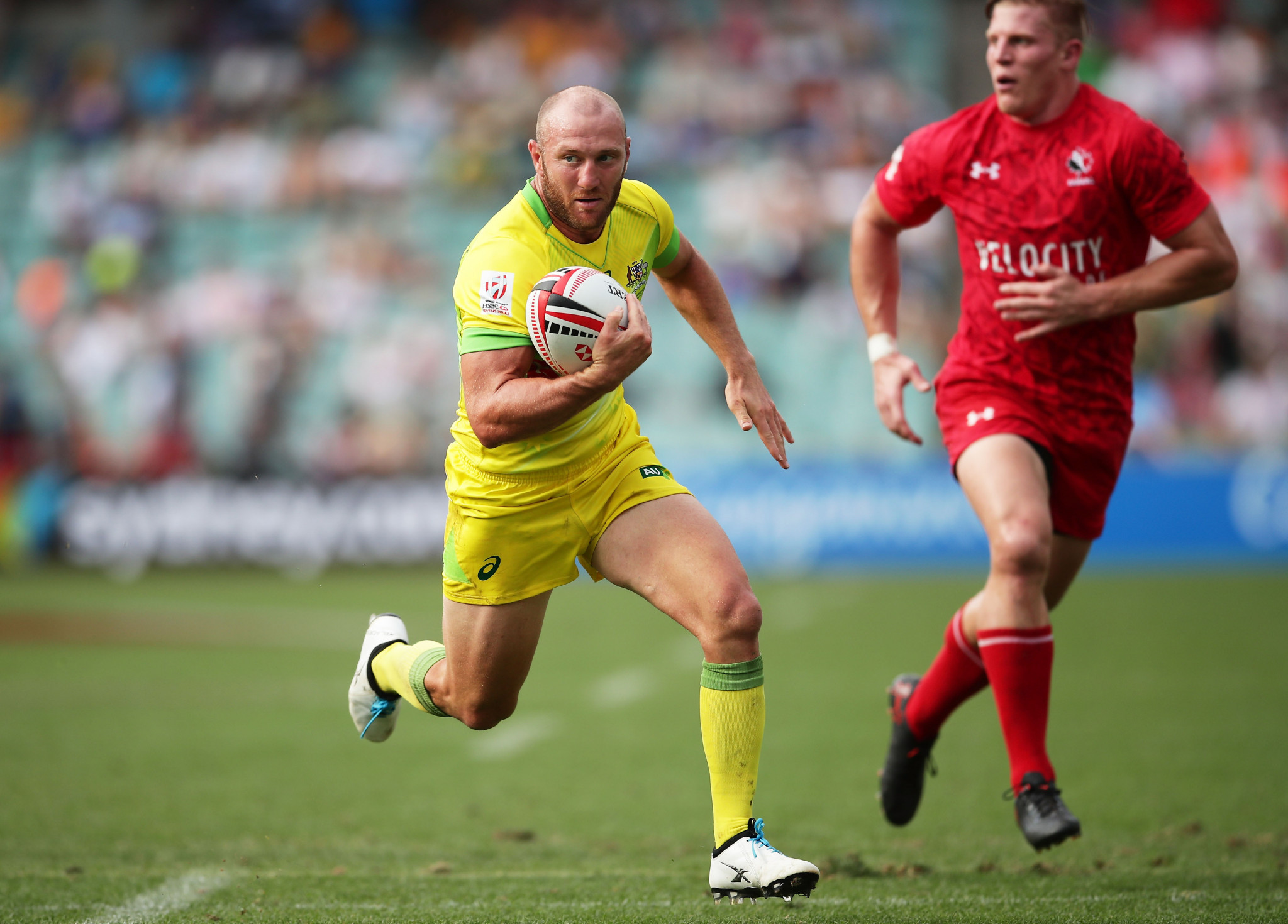 Australia rugby sevens captain James Stannard has been released from hospital after he suffered a fractured skull in an alleged unprovoked assault in Sydney.

Stannard, discharged from St Vincent’s Hospital today, was due to lead the Australian team for the Commonwealth Games here but was ruled out of the event.

The 35-year-old fell and hit his head on the pavement, leaving him unconscious, following a farewell dinner for departing coach Andy Friend last week.

Friend admitted today that he thought the attack would be "fatal" for the 35-year-old, who was with team-mates outside a kebab shop when the incident happened.

Sam Oliver, reportedly a backpacker from Newcastle, was detained by police and is scheduled to appear in court charged with assault occasioning actual bodily harm on April 19.

"I saw him hit the ground very hard," said Field.

"It was one of those surreal moments where the world stops.

"I went straight to James and he wasn’t moving, he was unconscious and then it was to make sure that the perpetrator didn’t get away."

Field also stressed the team were not involved in any wrongdoing, despite the incident occurring in the early hours of the morning in a notorious area of Sydney.

"I get it, people will assume because you’re out at 3am that you’re doing something wrong," he added.

"I’ve been a coach for 23 years, I’ve been do a lot of those events where you smell something’s going wrong - that was not that night.

"That night was just a beautiful gesture from the team, there was a lot of positive energy and to be honest it was a night that I didn’t want to finish."

A replacement for Stannard has not yet been named.

Australia, winners of the bronze medal at the 2014 Commonwealth Games in Glasgow, are due to take on England, Samoa and Jamaica in Pool B.

The team prepared for the Games here by playing two matches against New Zealand at Newington College in Sydney last week.

Australia are scheduled to open their Gold Coast 2018 campaign against Samoa on April 14.