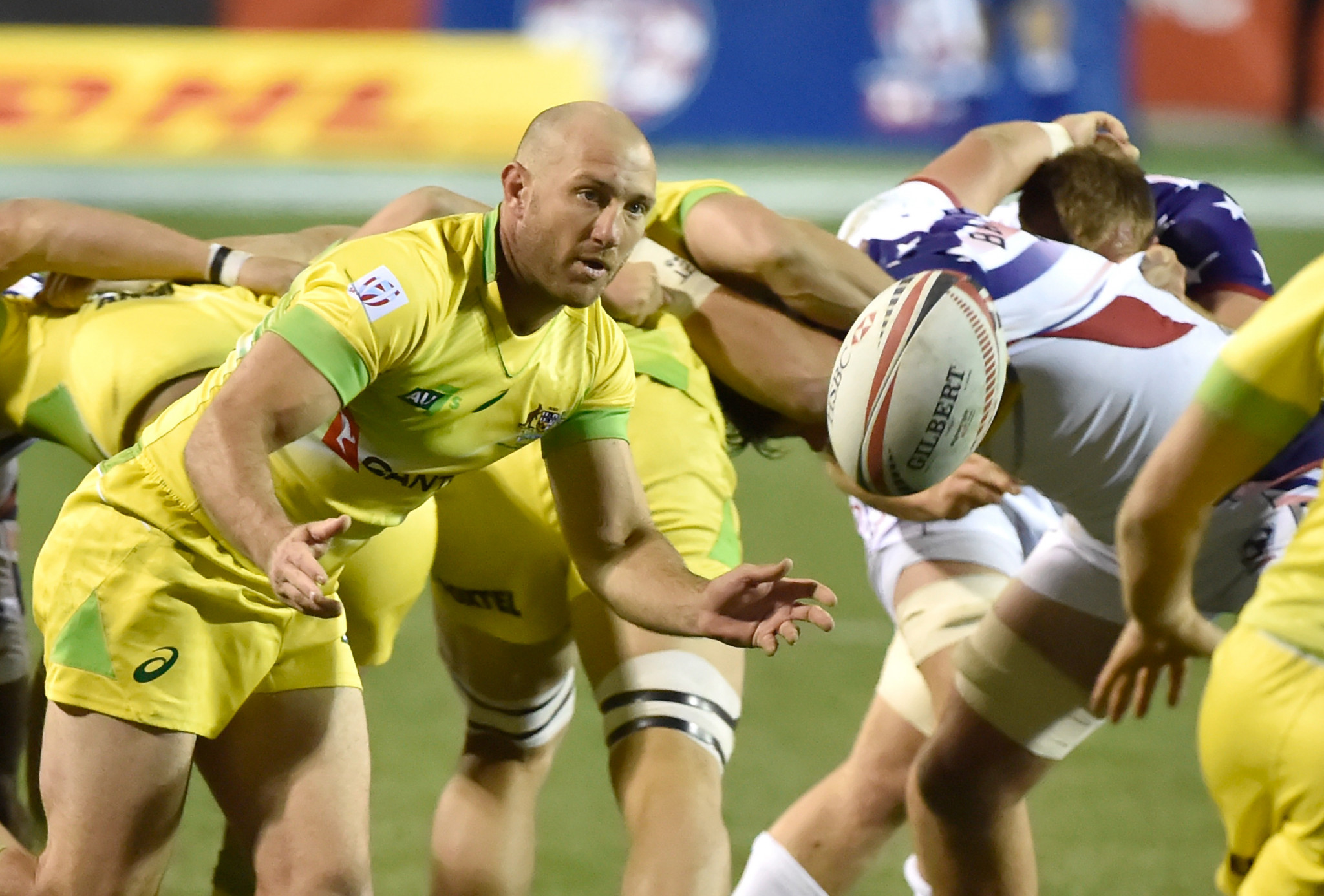 Australian rugby sevens captain James Stannard has been ruled out of the Commonwealth Games here after he was admitted to hospital with a fractured skull following an alleged unprovoked assault in Sydney.

Stannard suffered a fractured skull after he was punched outside a kebab shop in the early hours of this morning.

In a statement, New South Wales Police said the 35-year-old fell and hit his head on the pavement, leaving him unconscious, following a farewell dinner for departing coach Andy Friend.

Stannard was then rushed to St Vincent’s Hospital and remains in a stable condition.

Police confirmed a 22-year-old British man had been arrested on suspicion of causing actual bodily harm after he initially tried to flee the scene.

Rugby Australia said Stannard's team-mates Lewis Holland and Ben O’Donnell, along with Field, were among the witnesses to apprehend the man who threw the solitary punch before police arrived.

He has been granted conditional bail to appear at Waverley Local Court on April 19.

A replacement for the double Commonwealth Games medallist will be named by Rugby Australia in due course.

"He needs some time to heal, he’s not available for the Commonwealth Games, and that’s obviously a massive disappointment for all of us, and James and his family," Rugby Australia high-performance general manager Ben Whitaker said.

"Once that is sorted, we’ll look at how he can return to play.

"Reports we have are that it was an unprovoked attack and very unfortunate because it has obviously put James in a pretty bad way health wise.

"Obviously health comes first, footy second, but it has cost him another Commonwealth Games which is disappointing as well.

"It's an unfortunate incident, not unique, but very sad and at the end of the day these guys were out after an organised function and it's disappointing these things happen."

Australia, winners of the bronze medal at the 2014 Commonwealth Games in Glasgow, are due to take on England, Samoa and Jamaica in Pool B.

The team prepared for the Games here by playing two matches against New Zealand at Newington College in Sydney yesterday.

The two teams were scheduled to clash again today but New Zealand called the game off owing to a number of injuries within their team.

Australia are due to open their Gold Coast 2018 campaign against Samoa on April 14.