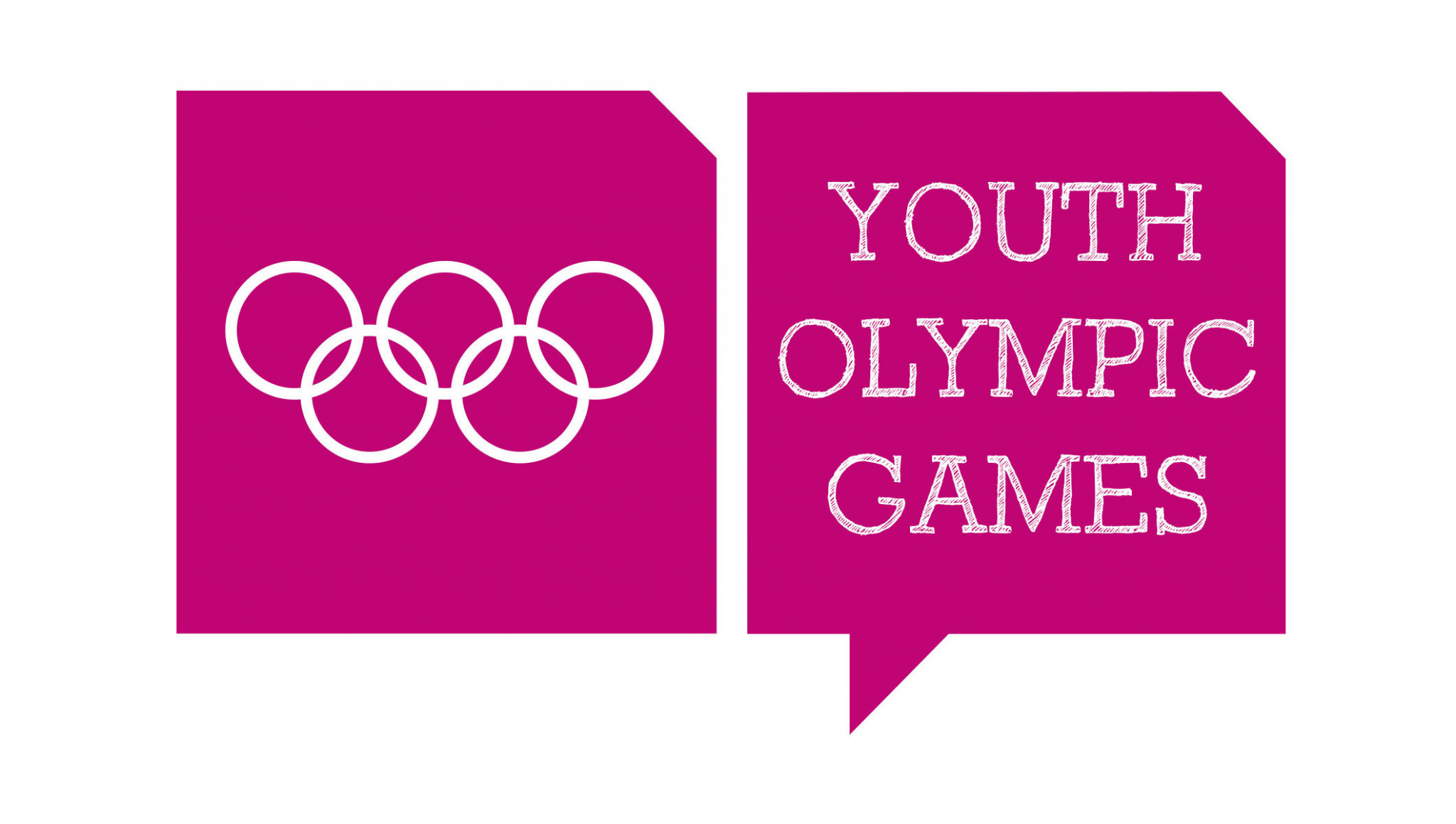 The International Olympic Committee (IOC) has today unveiled a "simplified" host city selection process for the 2022 Summer Youth Olympic Games, which have been promised to Africa.

It was agreed at the IOC Session in Pyeongchang last month that an African host for the event would be "proactively" sought.

Since then several African National Olympic Committees have been communicated with and Senegal's capital Dakar has emerged as an early contender.

The selection process will begin with a dialogue phase which will include a feasibility report to the IOC Executive Board in May.

In July, the IOC will issue an invitation to be a candidate country before an Evaluation Commission report in September.

The host city should then be elected at the IOC Session in Buenos Aires between October 8 and 9.

It seems likely that there will be no vote and instead one candidate will simply be put forward.

"The new process is more streamlined, simpler, cost effective and shorter, with a view to identifying the best host partner to collaborate with the IOC for the Summer Youth Olympic Games 2022," an IOC statement said.

IOC President Thomas Bach has said he hopes the youth event could pave the way towards a Summer Olympic Games in Africa in either 2032 or 2036.

An Olympic event has never been held in Africa before.

"Africa is the home of so many very successful Olympic athletes," Bach said in February.

"Africa is a continent of youth.

"That is why we want to take the Youth Olympic Games 2022 to Africa."

The proposal was welcomed jubilantly by IOC members from Africa.

Morocco's Nawal El Moutawakel said it provided a "great glimmer of hope" for a continent which has for "so long been on the margin of our Olympic Movement".

The full host city selection process can be found here.