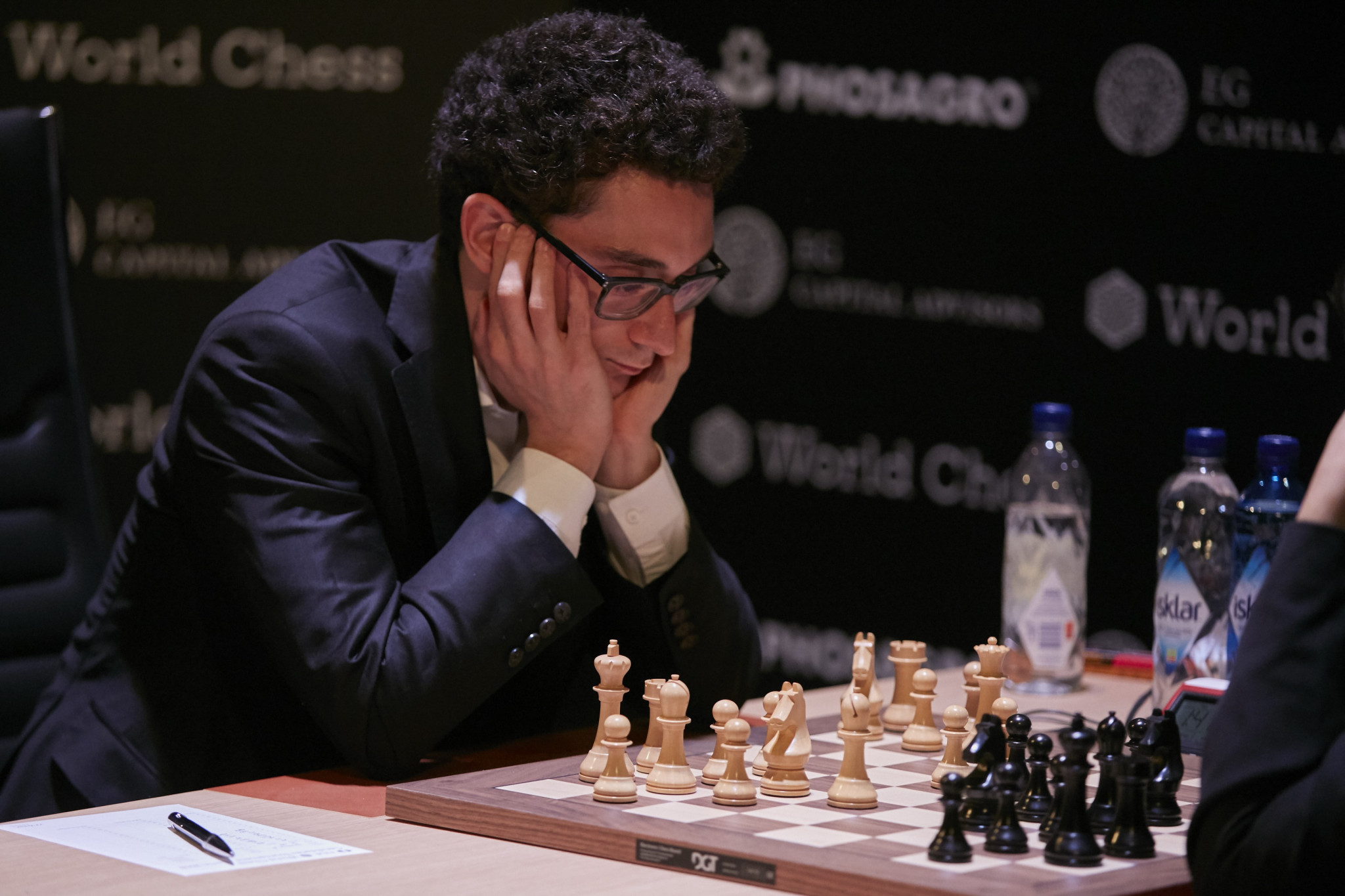 The United States’ Fabiano Caruana will compete for Magnus Carlsen’s World Chess Championship title in November after clinching victory at the Candidates Tournament in Berlin.

The 25-year-old defeated Russia’s Alexander Grischuk today to end the 14-round event at the German capital’s Kuelhaus venue with nine points.

He finished one point ahead of Azerbaijan’s Shakhriyar Mamedyarov and Russia’s Sergey Karjakin in the standings.

"Coming into today, I wasn’t sure what would happen and things couldn’t have gone better.

"A few days ago, I thought the tournament was already out of my hands, but somehow things just came together perfectly at the end.

"I really couldn’t be happier."

Caruana will face Norwegian Carlsen at the 2018 World Chess Championship in London.

The Championship, organised by the World Chess Federation and its commercial partner Agon, is due to take place from November 9 to 28.

The one other match saw Armenia’s Levon Aronian draw with the US’ Wesley So.

Ding finished fourth with 7.5 points, followed by Kramnik and Grischuk with 6.5 points, So with six and Aronian with 4.5.