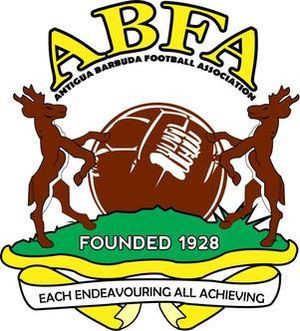 Three members of the Antigua and Barbuda Football Association (ABFA) delegation for a an international friendly football match against Jamaica have been detained on drug charges at the Norman Manley International Airport in Kingston.

According to the Jamaica Gleaner, the trio were stopped from boarding their flight back to Antigua at around 2.15pm yesterday afternoon after marijuana was allegedly discovered in their bags.

Believed to be two equipment managers and a coach, they have since been taken to the Narcotics Police Division for processing.

The team's manager, meanwhile, is still being questioned.

Jamaica Football Federation President Michael Ricketts told the Jamaica Gleaner that the governing body is ready and willing to offer whatever support is needed by the AFBA, should a request be made.

"I just spoke with a police officer and we're waiting for a formal report on the matter," he said.

"We will take it from there and offer whatever support we can."

The match, which took place at Sabina Park in Kingston on Sunday (March 25), ended in a 1-1 draw.

The match was used as preparation for both teams prior to the Confederation of North, Central American and Caribbean Association Football (CONCACAF) Nations League qualifiers in September.