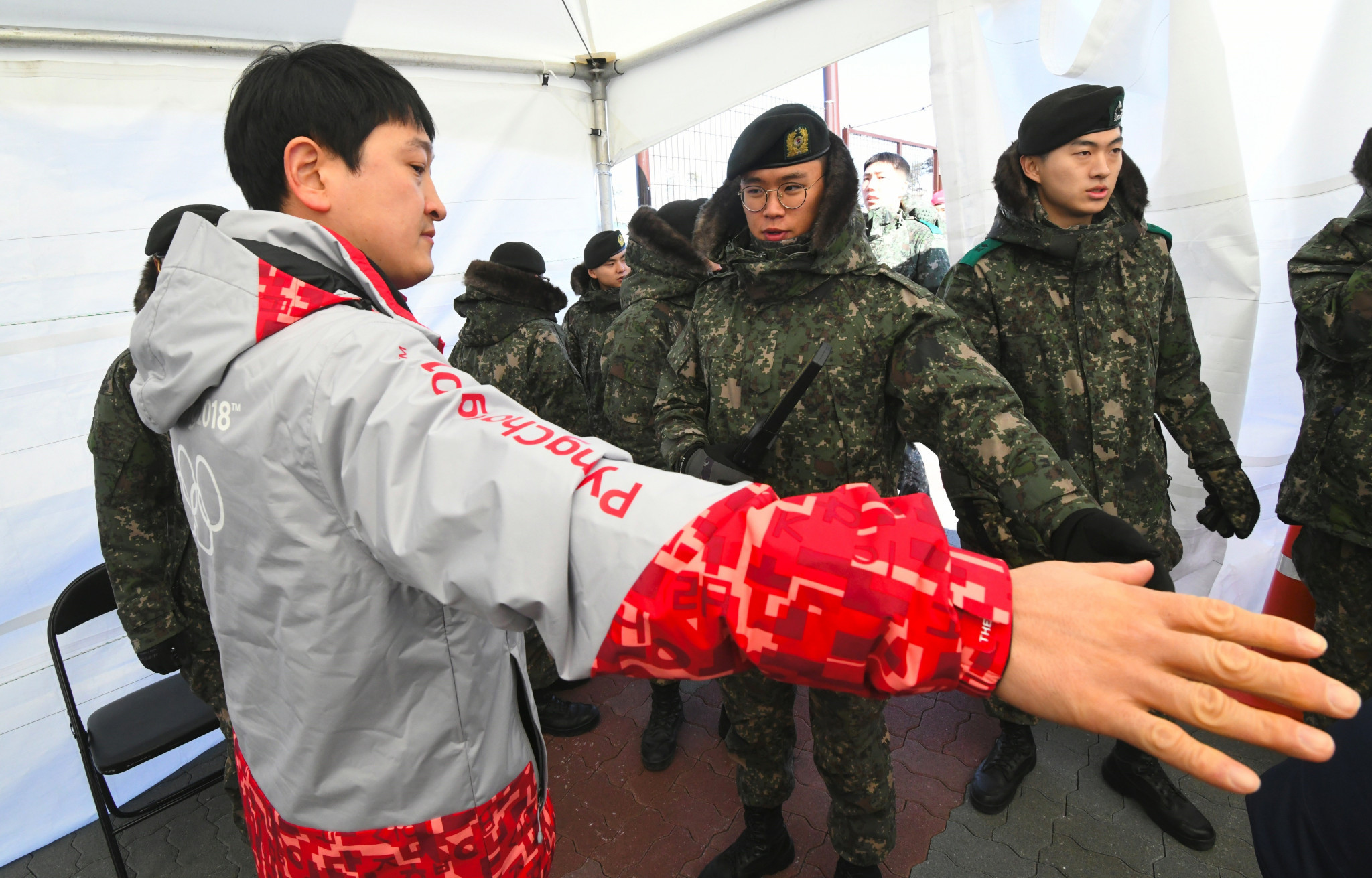 The Dong-a Ilbo reports the authorities announced that the tanks were the reason behind the outbreak, which affected around 300 security personnel, after an epidemiological investigation of Horeb Youth Camp Center and other related facilities.

The genotype of the virus detected in the water tanks was said to have matched with those of patients.

Ironically, water used to wash hands or brush teeth prior to leaving a portable lavatory, in the interests of hygiene, was the culprit of the infection.

Around 570 portable lavatories had been set up during the Olympics, which took place from February 9 to 25.

According to the authorities, it is likely that the toilets' water tanks and septic tanks had not been properly separated.

Following confirmation of the cause, all the water tanks were cleaned and sterilised by the authorities who also replaced five aged toilets.

Another source of the norovirus was restaurants.

The Dong-a Ilbo reports that 12 female police officers from the Seoul Metropolitan Police Agency had shown symptoms after eating sweet and sour chicken and buckwheat noodles at a restaurant near to Gangneung Yeongdong University, where they were staying.

Swiss freestyle skiers Fabian Bösch and Elias Ambuehl were among those who contracted the norovirus, which spread to hundreds of people across the Games.

The outbreak was initially confined to security guards before it spread to those working for the Organising Committee.

Military personnel were drafted in by South Korean officials to cover for the guards.