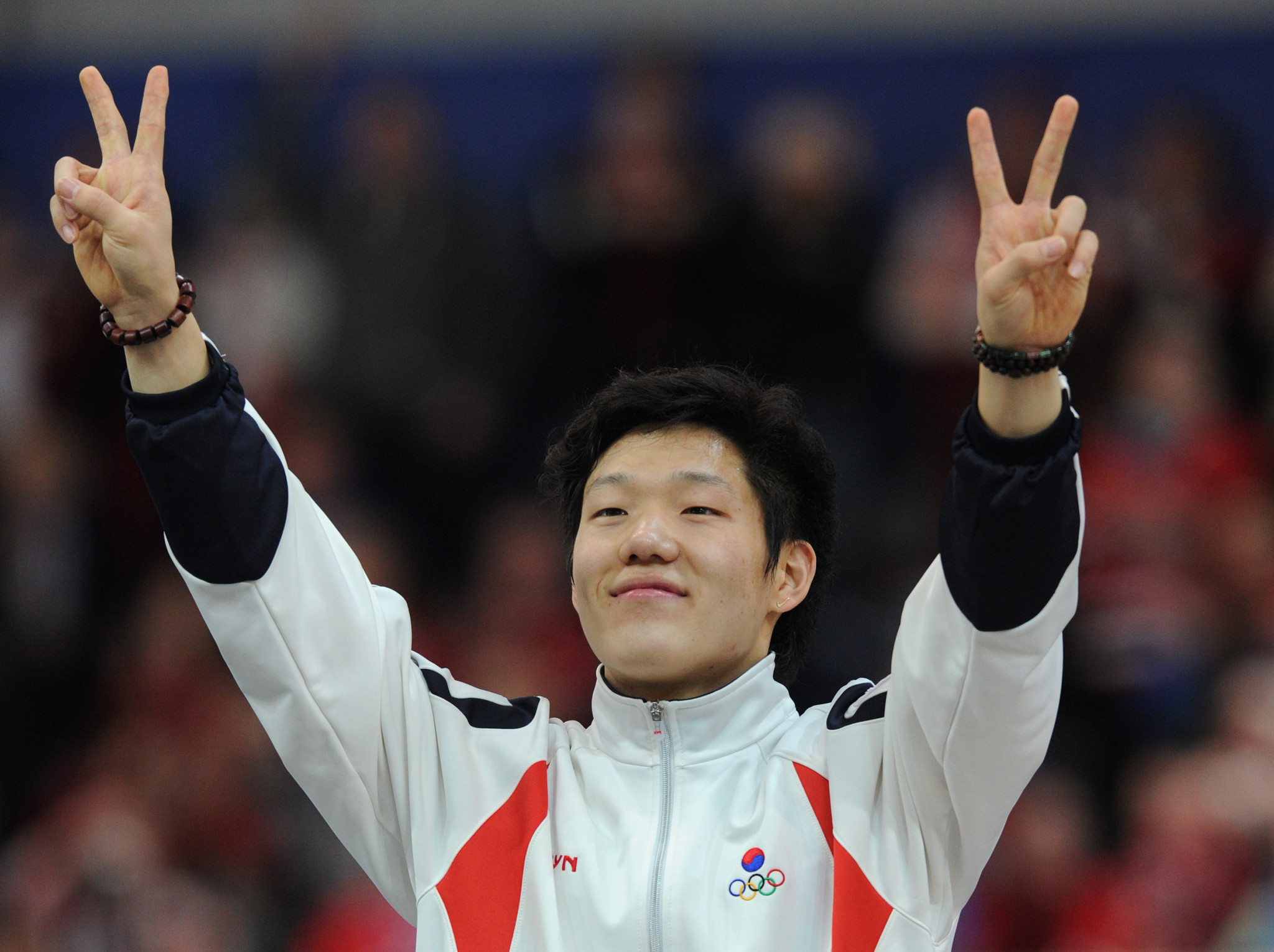 South Korea's Mo Tae-bum, who won gold in the 500 metres speed skating event at the Vancouver 2010 Winter Olympics, could be set to swap his skates for a bicycle in a career change.

Mo, who also won silver in the 1,000m event at Vancouver 2010, has confirmed that he will hold a retirement ceremony during a domestic speed skating competition at the Taeneung International Rink in Seoul this week with a new career in cycling very much in his mind.

"I am thinking of taking up competitive cycling," the 29-year-old is reported as saying by Yonhap.

"It's not going to be an easy challenge.

"But I've entered a few races before."

Cycling is not a completely alien sport to Mo, who has competed at local cycling races alongside fellow speed skater Lee Seung-hoon.

An official from the Korean Skating Union has confirmed that Mo has expressed his intention to retire from the sport.

His victory at Vancouver 2010 came as a huge surprise as he was ranked 14th in the world at the time.

The win meant he became the first South Korean to win a gold medal in a long track speed skating event.

Although the two-time World Single Distance Championships gold medallist did not win another Olympic medal after Vancouver 2010, he undertook the Athletes' Oath on behalf of all competitors at last month's Pyeongchang 2018 Winter Olympics in South Korea.