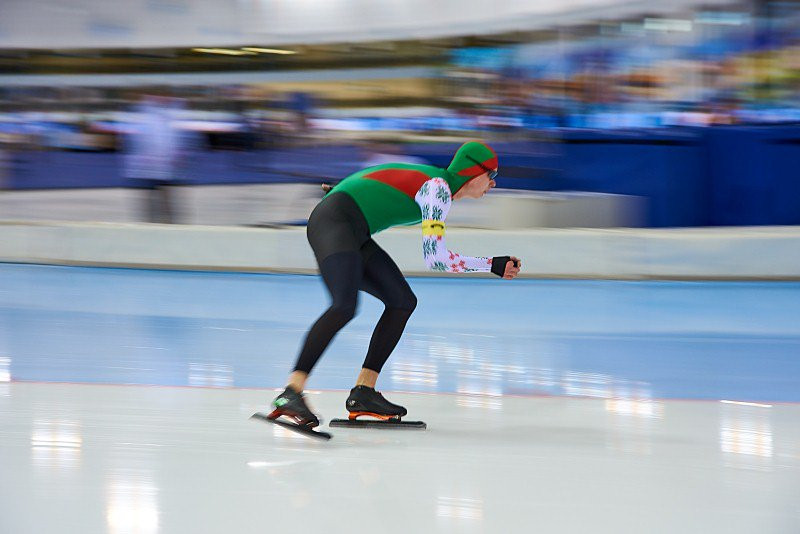 Japan’s Rio Yamada completed a distance double at the World University Speed Skating Championships in Belarus as she added the 1,500 metres title to the 1000m she had won the day before.

She won her second title at the Minsk Arena in 2min 02.05sec.

Russia’s Jelena Jeranina was second in 2:04.00,  with the bronze medal going to Paulien Verhaar of The Netherlands in 2:05.52.

The bronze medal went to Arzhanikov’s compatriot Demyan Gavrilov, who recorded a personal best of 1:50.77.

Hosts Belarus were a creditable fifth after winning a total of four medals - one gold, two silver and a bronze.