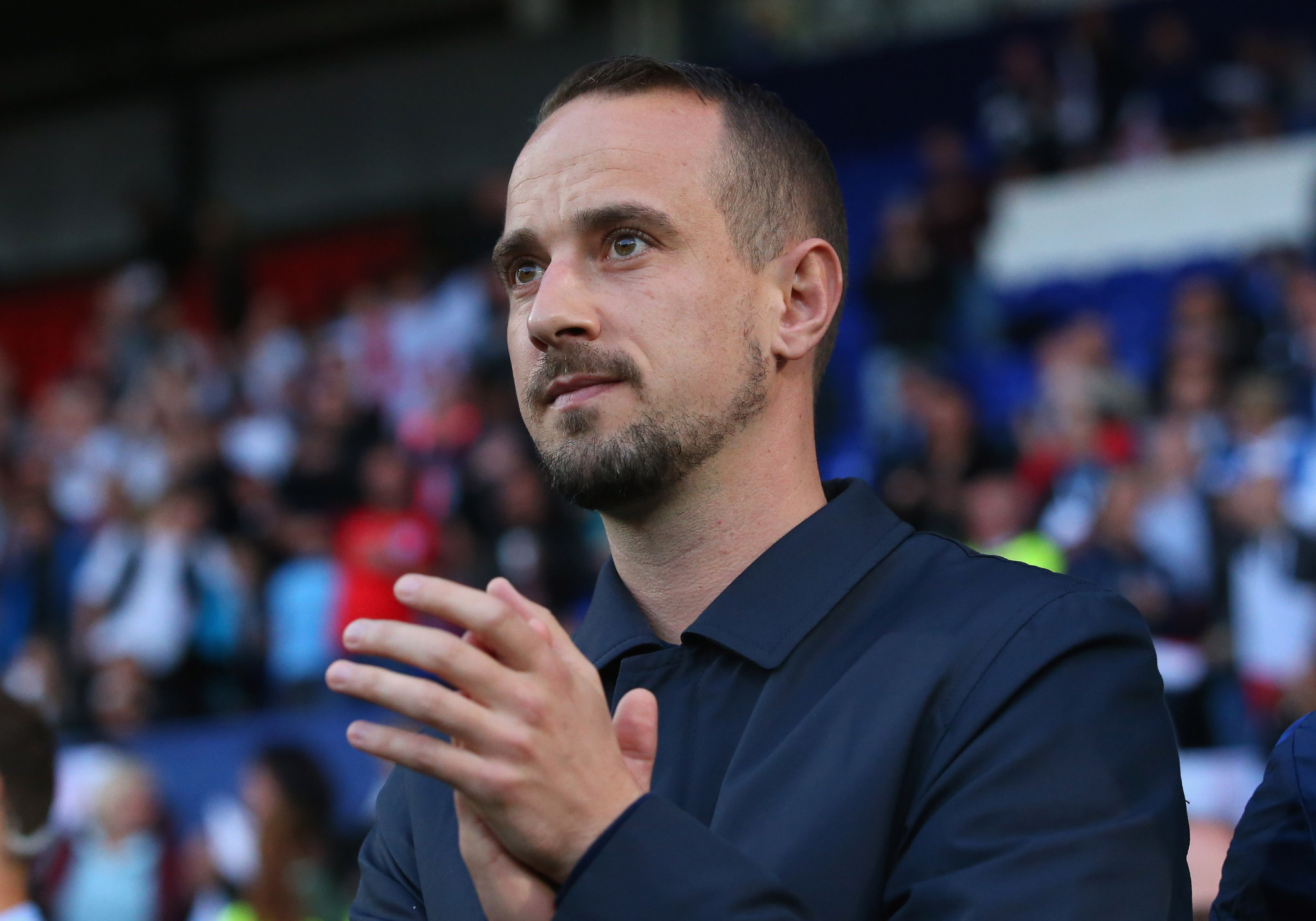 Former England women's football team manager Mark Sampson was reportedly being investigated by UEFA for threatening an official with a metal pole at the 2017 European Championship in The Netherlands prior to his dismissal in September last year.

The incident with the pole is said to have taken place after England's 3-0 loss to The Netherlands in the semi-finals of the European Championship on August 3.

The UEFA report claims that Sampson, who was sacked from his role as England manager on September 20 last year for misconduct, used multiple expletives in his rant at referee liaison officer Fijke Hoogendijk, calling her a "disgrace".

The UEFA report continues: "He [Sampson] then picked up a metal pillar raising it above his head aggressively before throwing it down hard against the floor.

"Fijke was concerned he was going to strike her.

"Fijke felt intimidated and offended by his actions."

The English Football Association (FA) denied that Sampson lifted the pole above his head, saying that it would have been impossible given its weight.

The FA also claim that "the build-up to the game had been particularly stressful with travel to the stadium disrupted and preparation time considerably reduced".

In a separate incident on the night, Sampson is also reported to have said "you better sit down, you little s**t" to a UEFA venue director.

UEFA's Disciplinary Panel, headed by Austrian Partl Thomas, said: "It is without hesitation a cause of sorrow that persons deployed at matches who have no relation to the football performance of the teams are attacked in such an aggressive manner by team's officials.

"Even accepting the statements of the coach in full it can't be permitted that UEFA officials like the venue director and the referee liaison officer endure the aggressive manners of others present at the match, let alone the head coach of one of the teams."

Sampson has been handed a three-match ban for the incident but it remains uncertain when he will serve the ban as he is currently unemployed.

The 35-year-old was officially dismissed for misconduct after the FA uncovered what they said was "clear evidence of inappropriate and unacceptable behaviour by a coach".

The last few months of the Welshman’s reign were blighted by allegations of racism, which saw him accused of using racist language in the direction of players Eniola Aluko and Drew Spence.

The FA had initially stood by Sampson following the allegations but subsequently apologised to Aluko and Spence on October 17, for his "discriminatory [comments] on the grounds of race".

Sampson's replacement Phil Neville has led the team to one win, one draw and one loss in his three matches in charge so far.