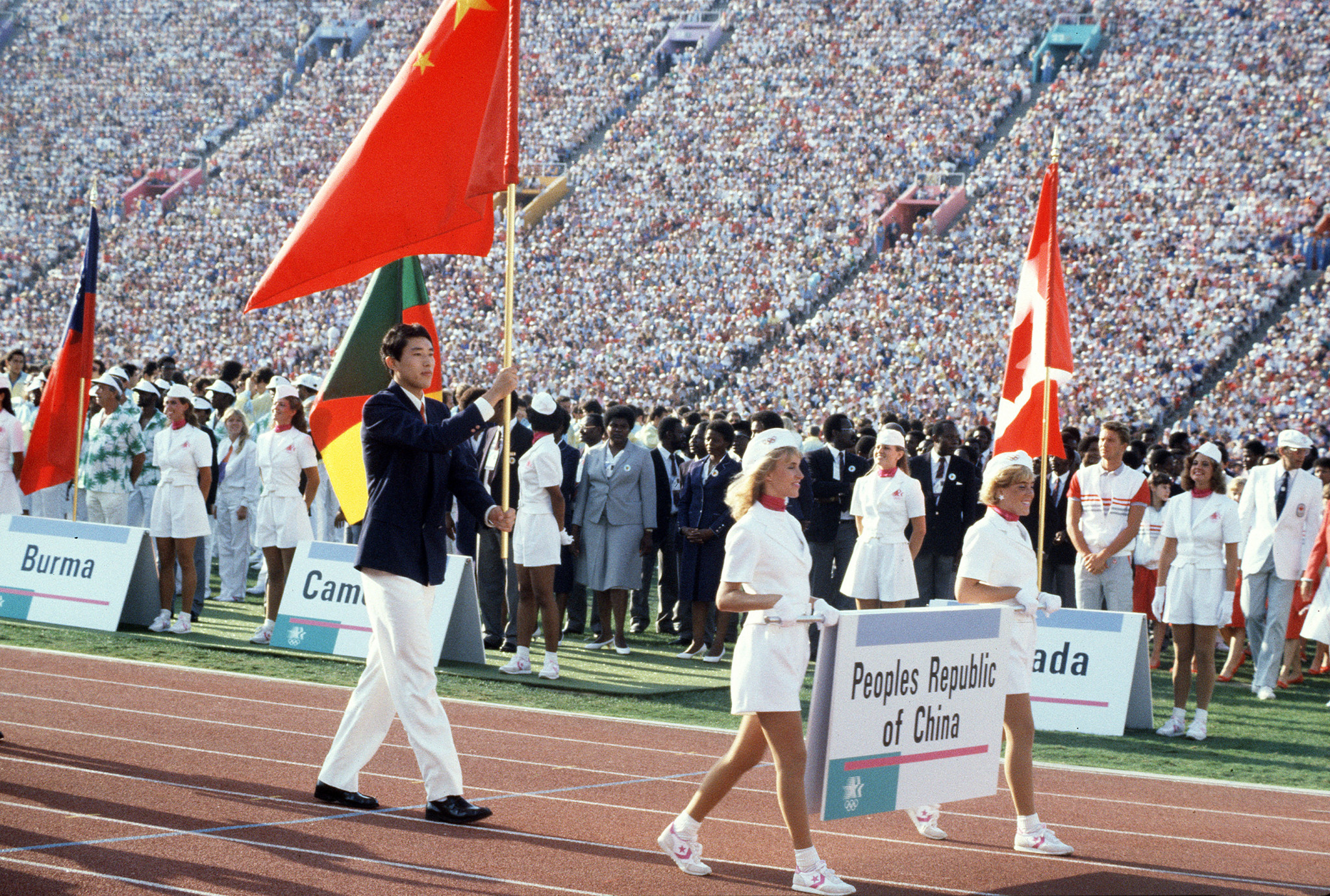 An investigation into historical allegations of doping in China is still ongoing and could look to find links with the present day situation in the world's most populous country.

An inquiry was launched by the World Anti-Doping Agency (WADA) last year after Xue Yinxian, a former doctor for the Chinese Olympic team, alleged that medals won in the 1980s and 1990s were achieved through a systematic doping programme existing across all sports.

Xue, a 79-year-old who fled China two years ago and sought political asylum in Germany, told broadcaster ARD that athletes aged as young as 11 were among more than 10,000 people introduced to the compulsory doping scheme.

It prompted concerns about current doping in China four years before the country hosts the 2022 Winter Olympic and Paralympic Games in Beijing.

WADA director of Intelligence and Investigations Günter Younger admitted that the probe is made more complex by the timeline as well as how Xue did not witness the alleged doping first-hand.

An update is due to be given at the next WADA Executive Committee meeting on May 16 in Montreal.

"What we are trying to figure out is what can we do because of the statute of limitations, which is 10 years, and everything what happened was in the 1980s and 1990s," Younger told insidethegames during the WADA Symposium which closed in Lausanne yesterday.

"We have some indications that we can follow-up, and we will do that, and the rest we will recommend to the Executive Board to see what they want to do with this information.

"Actually, it's really hard because the witness herself said, in the media as well, that she never saw that [doping] but was dealing with the consequences, she was a witness of hearsay, so it is also something where you need to find other sources which corroborate that.

"My world is based on facts and evidence not on assumptions."

Younger added that they nonetheless still have some lines of inquiry to pursue.

"The link to the current information is almost impossible because it was 30 to 40 years ago," he said.

"It's really hard after so many years to find something.

"We are trying to find out if there are some links to the current situation, which I cannot comment on so as not to endanger the investigation.

"We will try at least, to follow up where possible, and then comment to the Executive Board."

Xue told ARD that athletes were repeatedly tested until they came back negative - and were then sent to international competitions.

The call sign "Grandma is home" was applied to those athletes, she said, who no longer had traces of doping substances in their body.

"If you refused to dope, you had to leave the team," Xue added.

In February last year, a letter reportedly signed in 1995 was published in which Wang Junxia, the 3,000 and former 10,000 metres women's world record holder, seemingly admitted to doping.

"We are humans, not animals," read the letter, written in Mandarin and originally published by Tencent Sports.

"For many years, [we were] forced to take a large dose of illegal drugs - it was true."

Wang was among a training group led by controversial coach Ma Junren.

In 1993 alone, the team broke a total of 66 national and world records.

In 1994, 11 members of the Chinese swimming and cycling teams, winners of a total of 15 gold medals between them at the Asian Games in Hiroshima, were disqualified after failing tests for dihydrotestosterone, an anabolic steroid.

China is among nine countries currently suspended by the International Weightlifting Federation due to multiple doping failures.

An investigation was also launched by WADA in March 2016 into alleged cover-ups of five reportedly failed drugs tests in Chinese swimming.

He had returned to competition before news of the suspension emerged.

The Chinese Anti-Doping Agency claimed to have conducted a record 17,000 tests last year in a ramping-up of their attempts to eradicate cheats.

A total of 132 positive results were reportedly recorded in 2017, but 55 of these did not ultimately result in a sanction because it was ruled that clenbuterol failures were due to contaminated meat.

A parallel has been drawn between this and Russia's performance four years before a home Games at Vancouver 2010, where a disappointing 11th place finish on the medals prompted the institutional doping programme before and during their medal-table topping performance in Sochi.