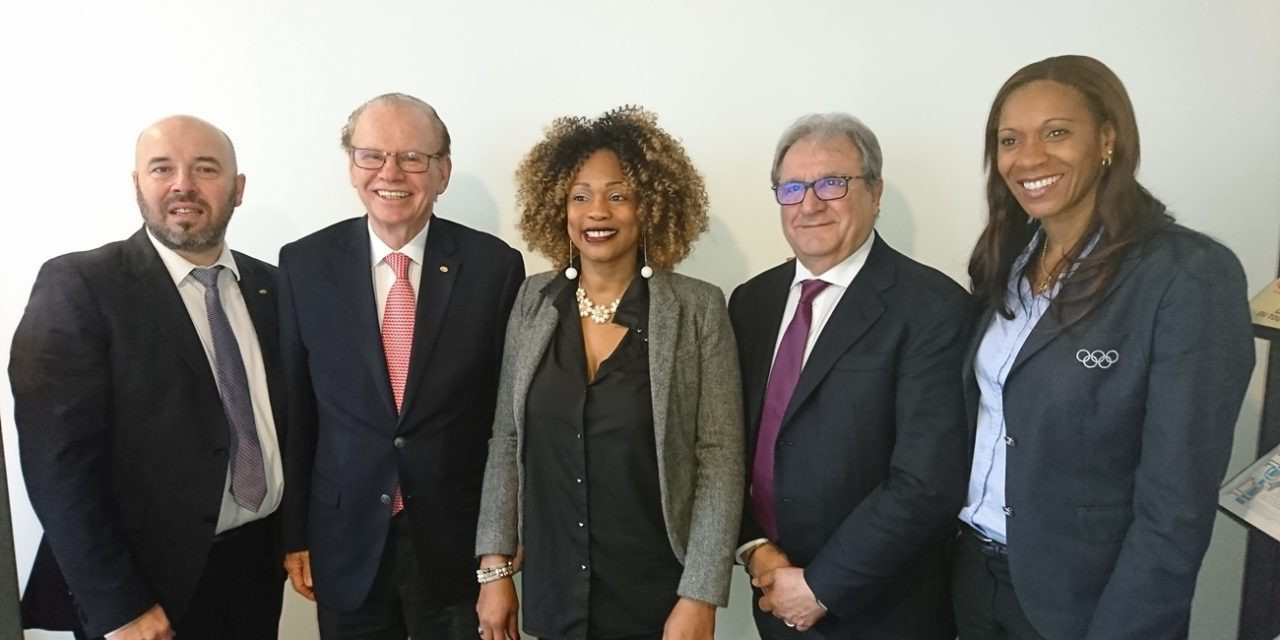 Both sports will return to the Games at Tokyo 2020 after being axed following Beijing 2008 but their place four years later in the French capital is not guaranteed.

Fraccari's meeting came as the WBSC began two days of Executive Board meetings in Paris today.

"It was a very fruitful meeting," said Fraccari.

"She is willing to see stronger national teams and develop better facilities.

"Flessel is originally from Guadeloupe, a French overseas territory in the Caribbean, and was impressed by the Association of Francophone countries within WBSC."

As today's meetings began, Tainan in Chinese Taipei unveiled a project to be the long-term host of the WBSC Under-12 Baseball World Cup.

The city has staged the first four editions and wants to become the permanent home of the youth event.

"Tainan wants to host the world through baseball," said the city's acting Mayor Men-yen Li who presented on behalf of the project.

"Baseball has always been the most popular national sport in Taiwan.

"Let's connect the world together with baseball."

The massive project includes plans for an on-site hotel, a players' village, a training centre and a youth museum.

The proposal will be reviewed by the WBSC tomorrow.