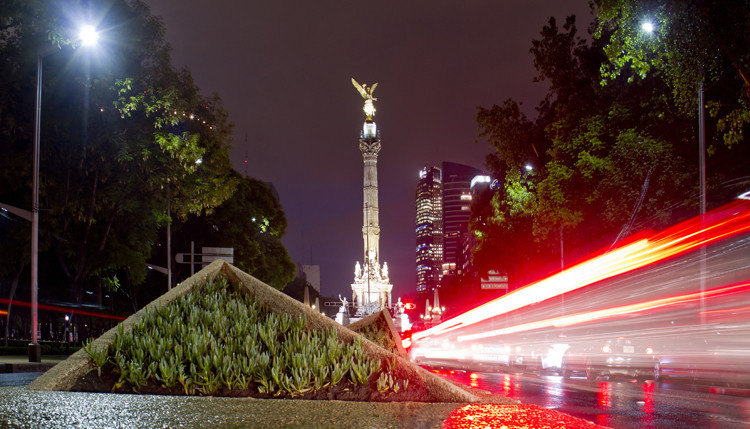 Many of the top names in show jumping have gathered in Mexico City for the opening event of the 2018 Longines Global Champions Tour (LGCT), that gets underway tomorrow with the first round of the team competition.

The event takes place at the Campo Marte venue next door to Chapultepec Park, which hosted Olympic dressage and individual jumping competiton at the Games that took place 50 years ago.

Roger-Yves Bost of France, the 2016 winner, is also taking part.

Two former LGCT champions will also be in action this weekend - Edwina Tops-Alexander of Austria and Britain's Scott Brash, currently the only riders to hold the title of two-time Tour champions and both seeking a unique hat-trick.

The LGCT is an annual show jumping series that comprises up to 16 rounds of competition hosted around the world.

It brings together the top 30 riders in the International Equestrian Federation Jumping World Rankings.

It was founded in 2006 by the Olympic gold medallist Jan Tops.