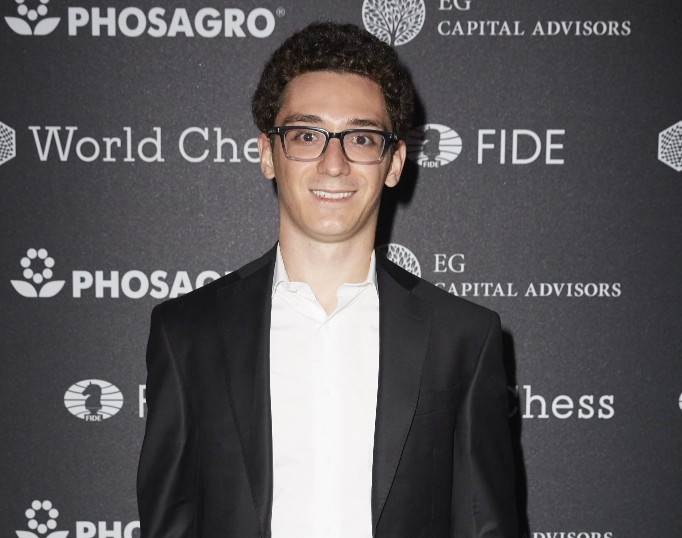 With four rounds remaining, Fabiano Caruana maintained his half point lead in the World Chess Federation’s Candidates Tournament 2018 as he drew with his closest rival, Azerbaijan’s Shakhriyar Mamedyarov.

So the United States player has his nose in front as the eight contenders to play Norway’s world champion Magnus Carlsen in London for the title later this year move into the closing stages of this compelling event taking place at Berlin’s Kuelhaus.

After eight matches, the 25-year-old who has represented both the United States and Italy has six-and-a-half points.

There was only one winner on the day - Russia’s wild card entry Vladimir Kramnik, the early front-runner, defeated Levon Aronian, the Armenian currently bottom of the standings.

Alexander Grischuk, unbeaten since his opening day defeat, remains within a point of the lead following his draw against fellow Russian Sergey Karjakin, who lost the last world final to Carlsen on a tie break two years ago.

In the other match today, Caruana’s fellow American Wesley So drew with Ding Liren of China.