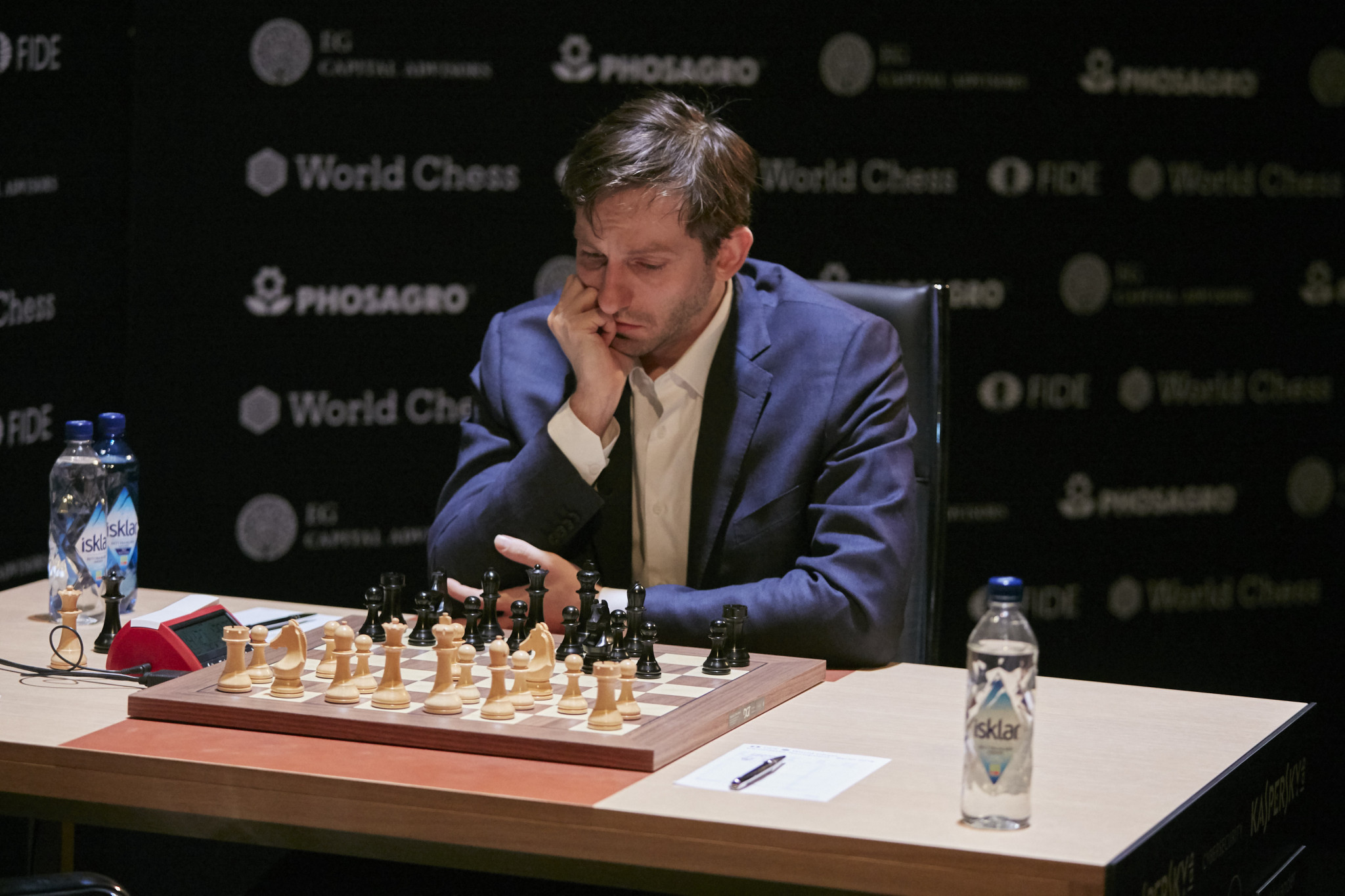 Fabiano Caruana maintained his half point lead as the World Chess Federation's Candidates Tournament 2018 moved into its second half in Berlin.

The United States player, one of eight seeking to earn the right to challenge Norway's world champion Magnus Carlsen in London later this year, drew with his compatriot, Wesley So.

But his margin remained as Azerbaijan's world number two Shakhriyar Mamedyarov was held to a draw by Russia's 28-year-old Sergey Larjakin, who lost the last world final to Carlsen on a tie-break two years ago.

Caruana now has five-and-a-half points, with Mamedyarov on five as the matches in the Kuelhaus progress.

Alexander Grischuk moved up to third place with four-and-a-half points after defeating fellow Russian Vladimir Kramnik, the early front-runner who arrived in this event on a wildcard.

Following his opening defeat by Kramnik, when he had the black pieces, Grischuk has put together a consistent run of two wins and five draws.

China's Ding Liren is fourth on four points after drawing today with Armenia's Levon Aronian, who is currently bottom of the group with three points.