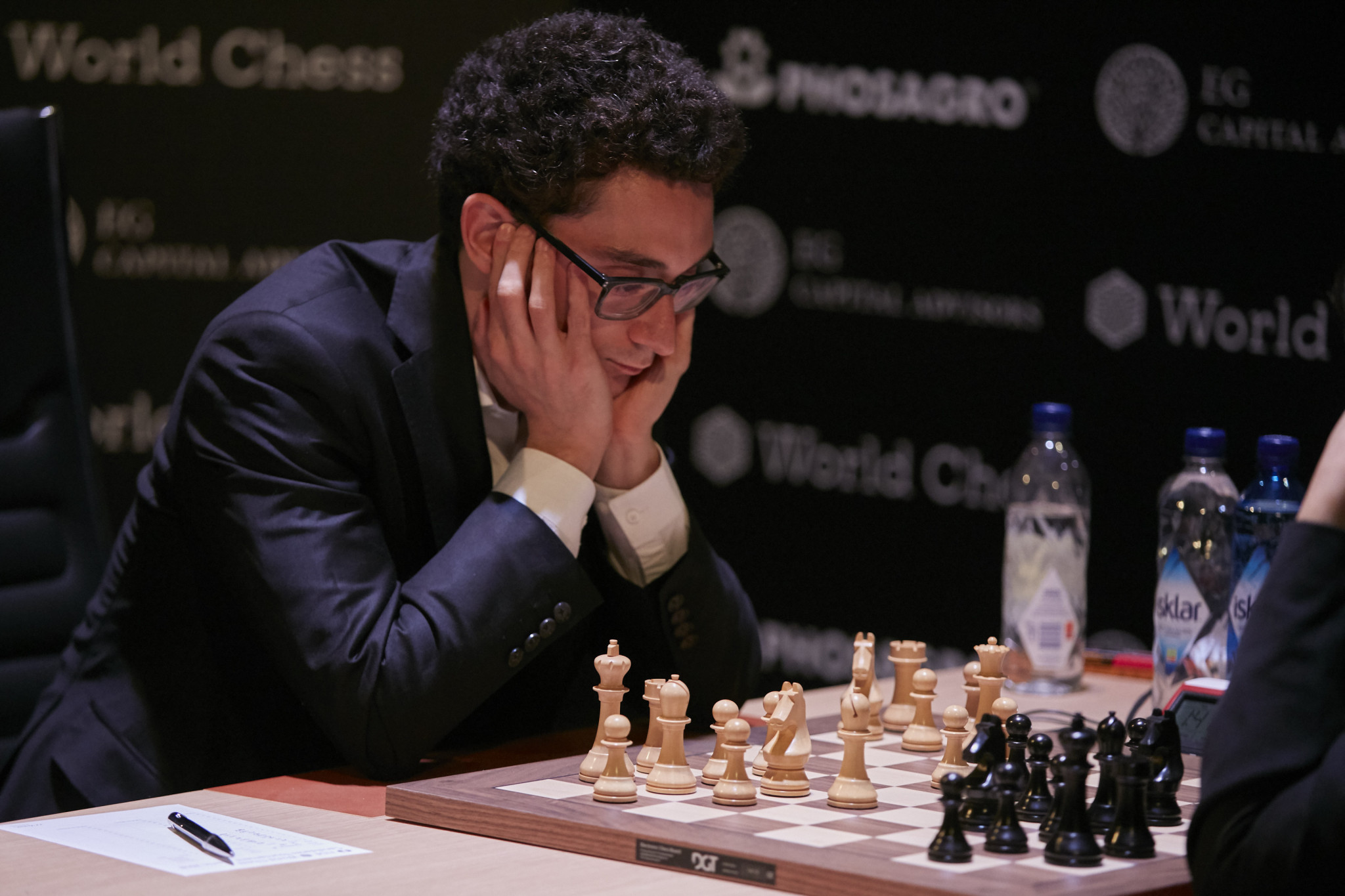 Fabiano Caruana today re-established his clear lead at the halfway point of the World Chess Federation’s (FIDE) Candidates Tournament 2018 in Berlin as play resumed after a rest day.

The United States player, one of eight seeking to earn the right to challenge Norway’s world champion Magnus Carlsen in London later this year, defeated Armenia’s Levon Aronian to bring his total from the first seven matches to five points at the the Kuelhaus.

Azerbaijan’s world second-ranked Shakhriyar Mamedyarov, who had moved up into joint leadership with the American on Friday (March 16), could only draw with Russia’s Alexander Grischuk and is thus half-a-point behind Caruana with seven more matches due to be played.

Meanwhile, Russia’s 28-year-old Sergey Karjkin, who lost the last world final to Carlsen on a tie break two years ago, earned his first win of this tournament, defeating Wesley So of the US, who is now seventh in the ranking, one place above Aronian.