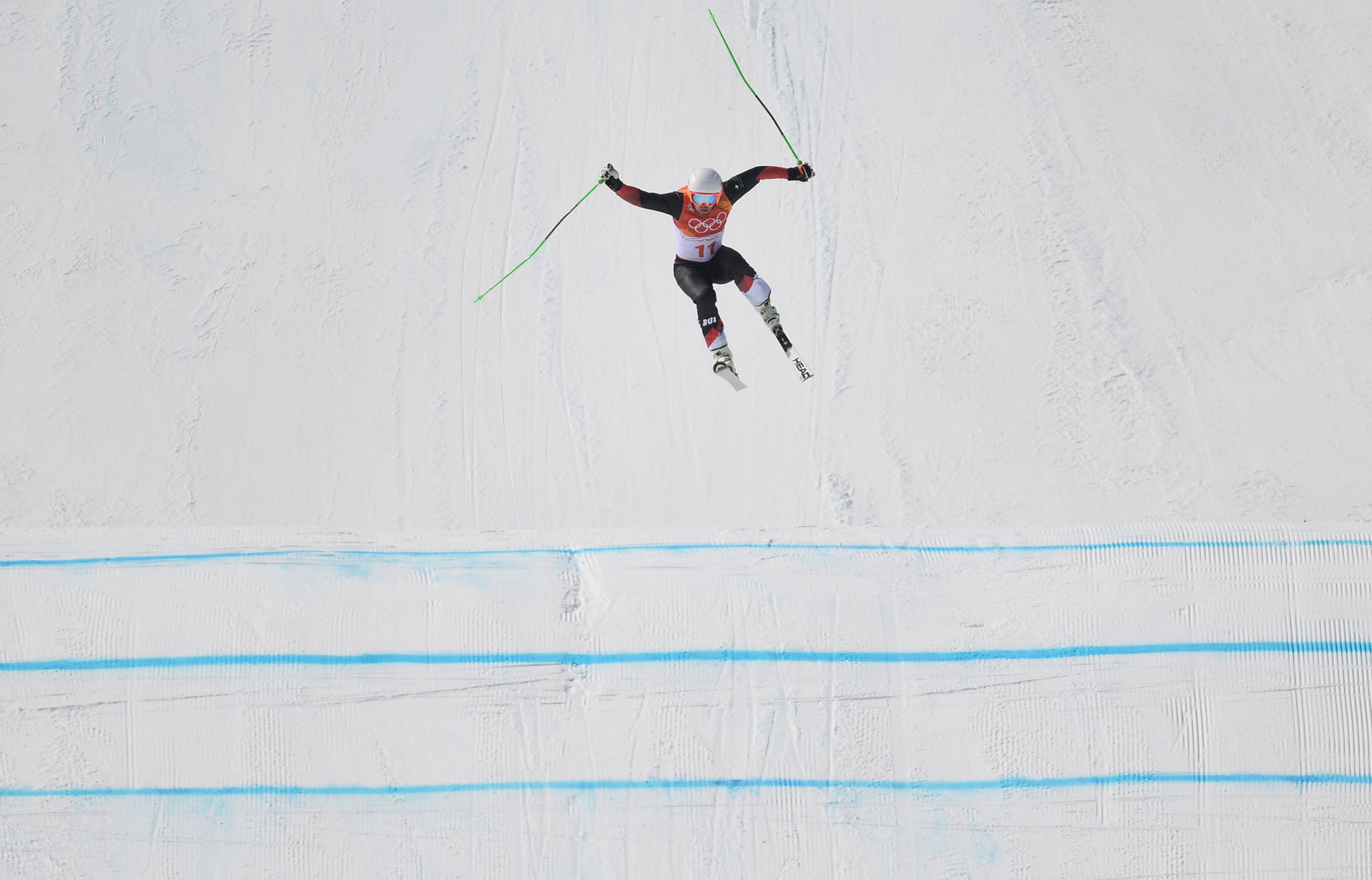 Olympic silver medallist Marc Bischofberger has been crowned as the overall men's International Ski Federation Ski Cross World Cup champion after the final event of the season in Megève was cancelled today.

Heavy snow at the French venue meant that no action was possible, to the benefit of Bischofberger who started the day at the top of the World Cup leaderboard.

The Swiss, second at the Winter Olympics in Pyeongchang last month, ends the season on 462 points as today's competition will not be rearranged.

France's Sochi 2014 Olympic champion Jean-Frédéric Chapuis was hoping to win a fourth consecutive overall World Cup title on home snow but was denied the chance and has been forced to accept second spot on a tally of 403.

Kevin Drury of Canada has finished third on 398.

Bischofberger won two World Cup events this season, both in Innichen in Italy which saw him crowned as the winner of the Cross Alps Tour.

The women's overall title had already been won by Sweden's Sandra Näslund prior to today's planned competition.

The Moguls World Cup season is due to conclude in Megève tomorrow, weather permitting.

Canada's Olympic gold medallist Mikael Kingsbury has already won the overall men's crown but the women's title is still up for grabs.

French Pyeongchang 2018 champion Perrine Laffont has a 60 point lead over Australia's Britt Cox at the top, with 100 points available for a win.