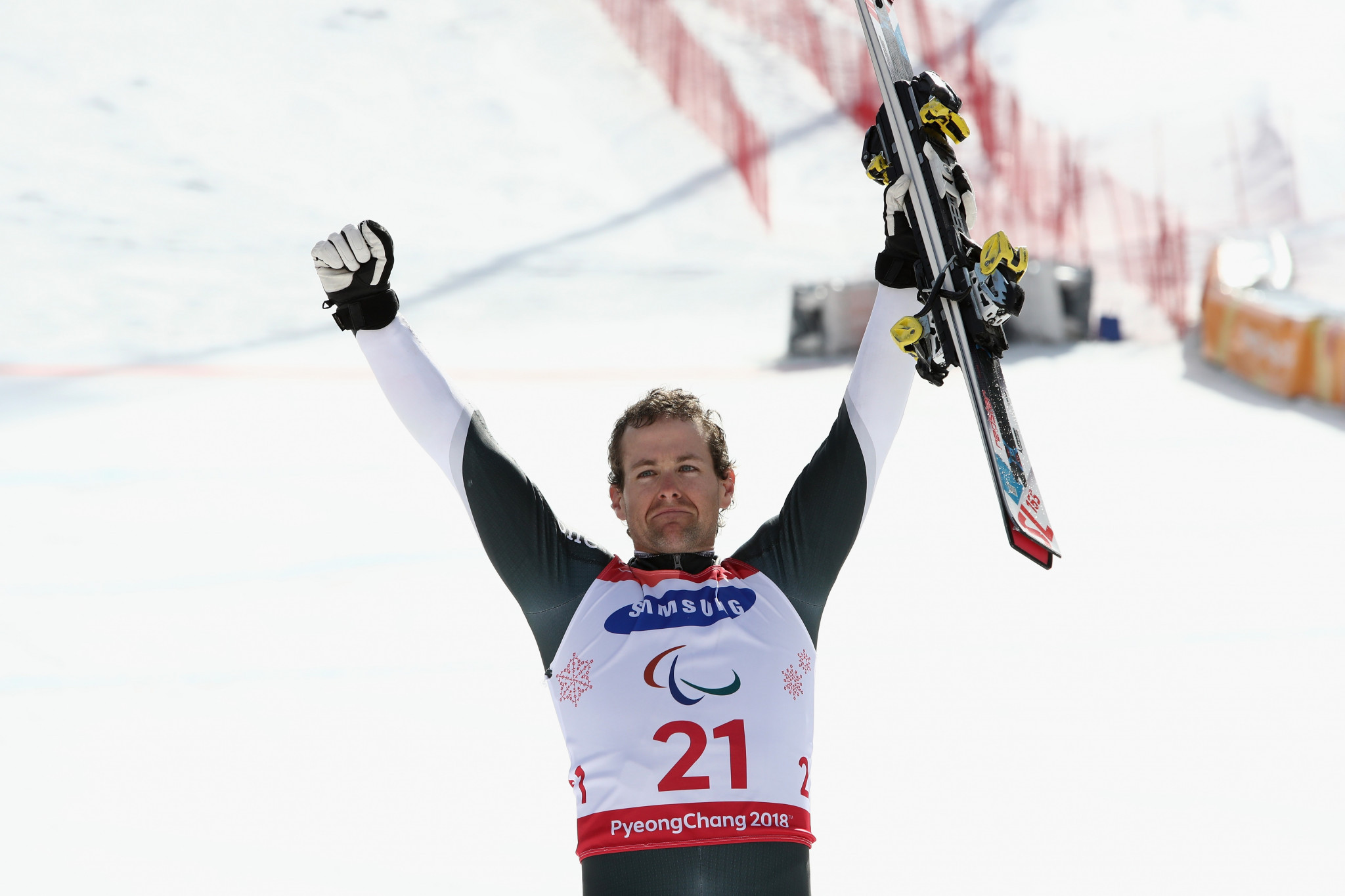 The 30-year-old clocked the fastest second run at the Jeongseon Alpine Centre, giving him an unrivalled time of 1 min 36.11sec

He finished 0.39 seconds ahead of France's Arthur Bauchet, who just missed out on gold for the fourth time at Pyeongchang 2018.

"I am going to be in shock for some time," Hall, who received the prestigious Whang Youn Dai Achievement Award yesterday, said.

"Eight years later - it has been a lot of hard work.

"We had a plan and we stuck to it.

"I have had to change my mindset a little bit.

"I am not a young athlete any more.

"I have had to be a lot smarter and can't train as hard as I used to."

The United States’ Jamie Stanton had to settle for the bronze medal in 1:37.37, despite leading after the first run.

Sokolovic triumphed with an overall time of 1:39.82, beating the US's Tyler Walker by a margin of 0.73 seconds.

Kampschreur had a 0.68-second lead after the first run, but his medal hopes were ended when he failed to finish his second.

In the men's slalom visually impaired competition, Italy's Giacomo Bertagnolli came out on top to add to his gold medal in the giant slalom from Wednesday (March 14).

Guided by Fabrizio Casal, the 19-year-old prevailed with an overall time of 1:36.12.

"When we arrived we had a goal to get one gold medal and today we have two golds, one silver and one bronze," Bertagnolli, who also finished runner-up in the super-G and third in the downhill, said.

The silver medal went to Slovakia's Jakub Krako, guided by Branislav Brozman, in 1:37.54.

Alpine skiing action at the Pyeongchang 2018 Winter Paralympics is due to conclude tomorrow.

Women's slalom events will be held in the visually impaired, standing and sitting categories.