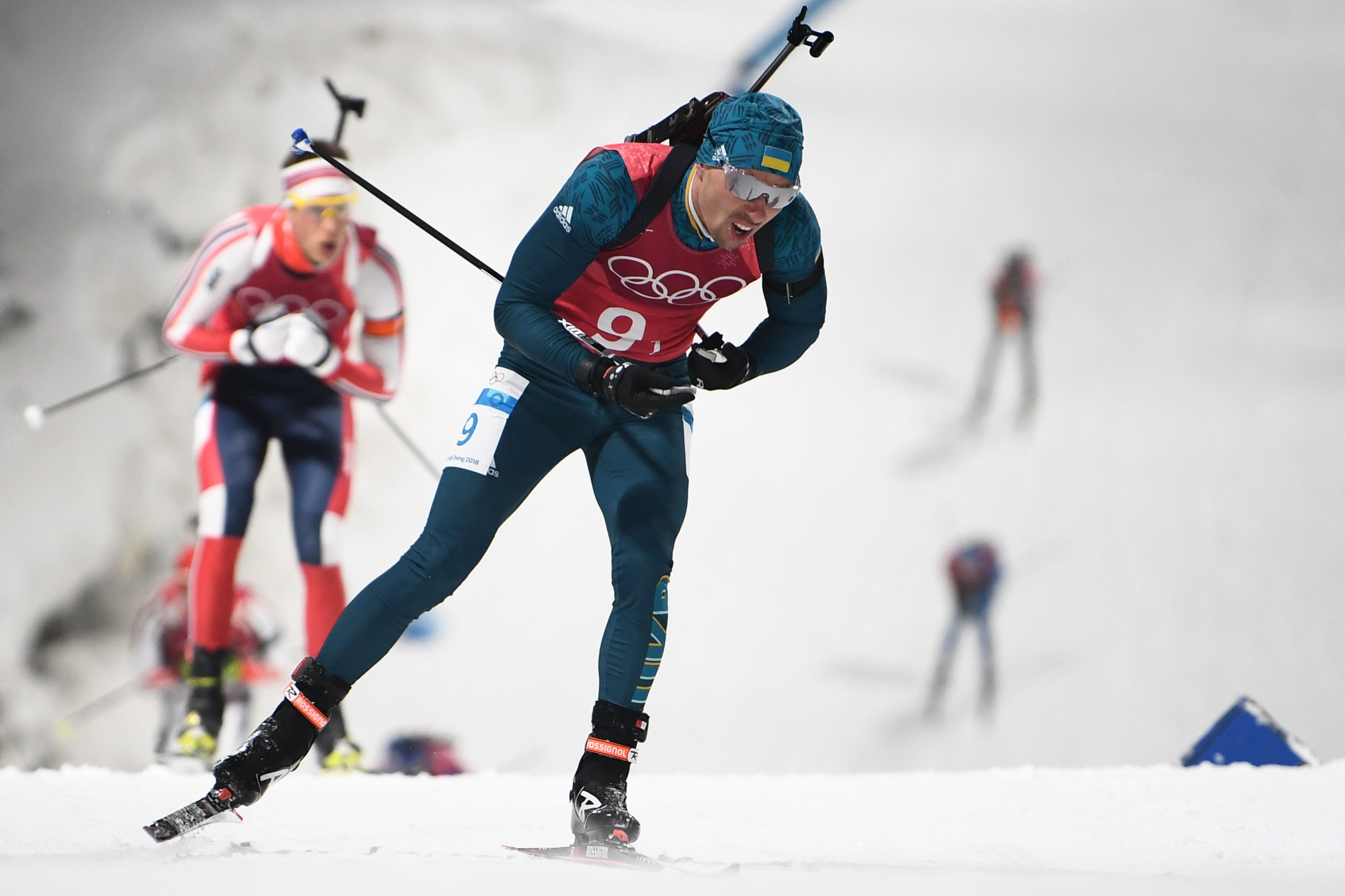 Ukraine's Government has banned the country's athletes from competing at any events in Russia amid an ongoing political dispute and because of the latter nation's doping scandal.

The Ukrainian Youth and Sports Ministry has issued a decree which prohibits "the participation of members of the Ukrainian national sports teams in any sports competitions held on the territory of the Russian Federation".

Youth and Sports Minister Ihor Zhdanov confirmed on Facebook that they would not allow Ukrainian competitors to attend major sporting events held in Russia.

Zhdanov claimed Russia was an "aggressor" country and "offenders must be expelled from the global sports arena".

He added that the political tension between the two countries after Russia annexed the disputed territory of Crimea in 2014 made it "dangerous" for Ukraine's athletes.

The decree also calls on events not to be awarded to Russia as the country remains non-compliant with the World Anti-Doping Agency (WADA).

Part of the WADA Code states it is the responsibility of the International Federations to "do everything possible to award World Championships only to countries where the Government has ratified, accepted, approved or acceded to the UNESCO Convention and the National Olympic Committee, National Paralympic Committee and National Anti-Doping Organisation are in compliance with the Code".

Ukraine had already announced a boycott of next week's International Biathlon Union (IBU) World Cup finals in Tyumen at protest at the decision from the worldwide governing body to keep the event in the Russian city.

The IBU World Cup is the first competition to be affected but the atest decree extends to all sporting events due to take place in Russia in the near future.

Ukraine is one of several countries to refuse to compete in Tyumen after the IBU allowed Russia to remain as hosts despite the doping scandal.

Athletes who have spoken out have also claimed to have received death threats.

It is not known how athletes who may defy the ban initiated by the Ukrainian Government will be sanctioned.

"I signed a new order that according to the recently adopted law of Ukraine on the peculiarities of state policy on ensuring Ukraine’s state sovereignty over temporarily occupied territories in Donetsk and Luhansk regions, Ukrainian athletes will not take part in any competitions taking place on the territory of the Russian Federation," Zhdanov wrote.

The development marks the latest row between Ukraine and Russia after the latter annexed Crimea in 2014.

Ukraine's athletes have competed at events in Russia since the annexation but protested the move during the 2014 Winter Paralympics in Sochi.