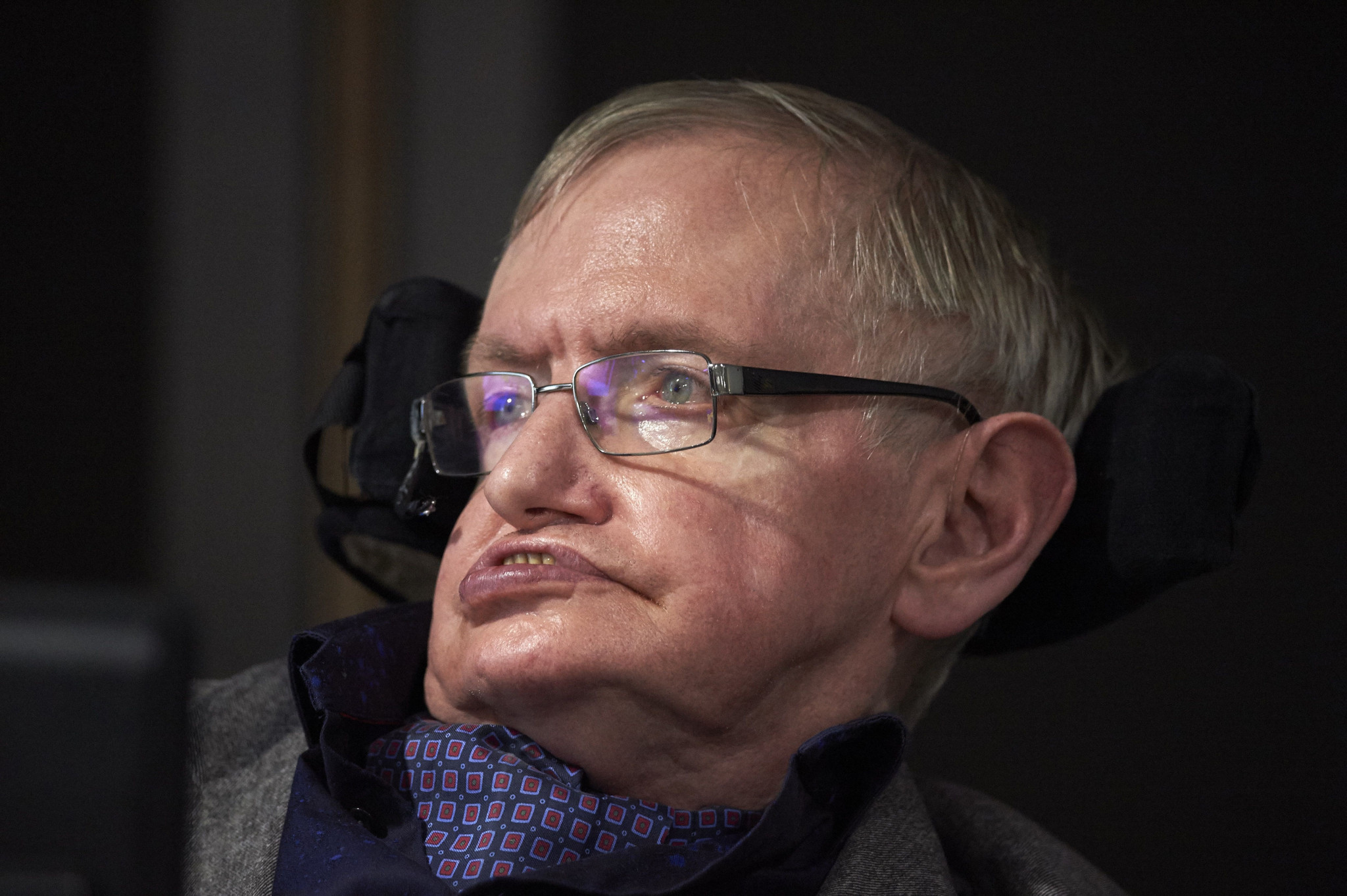 International Paralympic Committee President Andrew Parsons has paid tribute to British scientist Professor Stephen Hawking, who has died today at the age of 76.

Hawking, famed for his work with black holes and relativity, died peacefully at his home in Cambridge in the early hours of this morning.

In 2012, he delivered an inspiring speech as part of the Opening Ceremony of the Paralympic Games in London.

Hawking gave the world a global message of hope and optimism as he urged people to be curious and create a brave new and better world for everyone by challenging perceptions and stereotypes that limit the potential of humans.

"Look up at the stars and not down at your feet," he said.

"Try to make sense of what you see and wonder about what makes the universe exist.

Parsons described Hawking as an "extraordinary man and a pioneer for all people with an impairment around the world".

"He embodied the word ability more than anyone," the Brazilian added.

"In the Paralympic Movement we always say that Para-athletes see challenges as opportunities to do things differently.

"Although not a Para-athlete, Hawking did just that, finding innovative solutions to overcome his disability and continue his ground-breaking work as a world-leading physicist.

"We are eternally grateful that he was involved in the London 2012 Paralympic Games and his words from the Opening Ceremony were truly magical.

"He said the Paralympic Games transform people’s perceptions of the world, and thanks to his inspirational work we know far more about the world that we live today."

Pyeongchang 2018 paid its own tribute.

"We are saddened at the Pyeongchang 2018 Paralympics to hear of the passing of #StephenHawking," a tweet read.

"He was a great friend to the Paralympics and showed that even with a physical impairment, your potential is still infinite."

At the age of just 22, he was given only a few years to live after being diagnosed with a rare form of Motor Neurone Disease.

It left him in a wheelchair and largely unable to speak apart from when doing so through a voice synthesiser.

"We are all different. There is no such thing as a standard or run of the mill human being."

Rest in peace Stephen, thank you for being a pioneer of the human spirit. You will be greatly missed. pic.twitter.com/kD9ViVCTBJ

"We are deeply saddened that our beloved father passed away today," Hawking’s children, Lucy, Robert and Tim, said in a statement.

"He was a great scientist and an extraordinary man whose work and legacy will live on for many years.

"His courage and persistence with his brilliance and humour inspired people across the world.

"He once said, 'It would not be much of a universe if it wasn’t home to the people you love.'

"We will miss him forever."