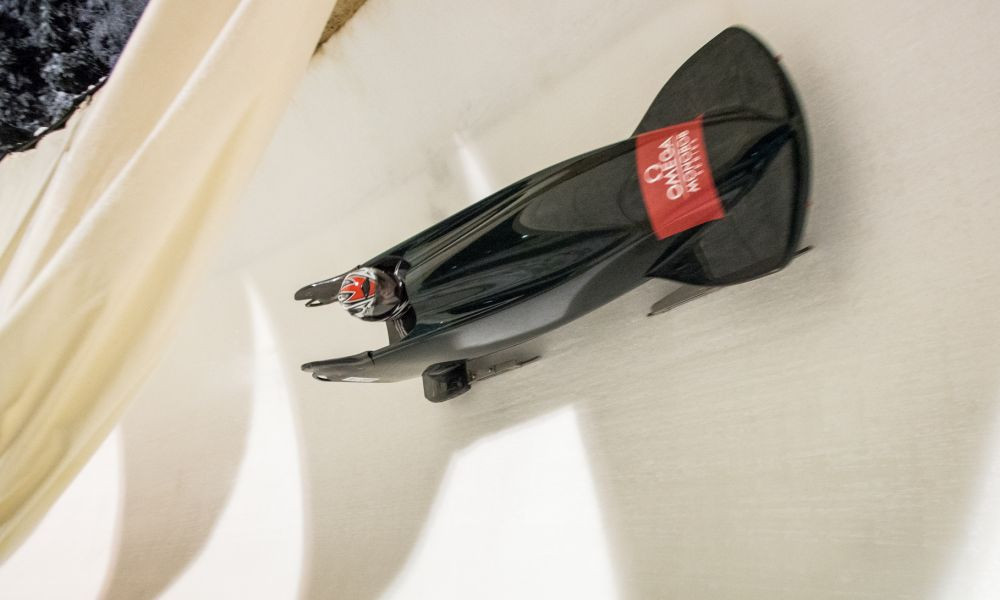 Arturs Klots is halfway towards a successful title defence at the International Bobsleigh & Skeleton Federation Para-Sport World Championships in Lillehammer.

The Latvian produced the fastest times across both runs so far at the Olympic Sliding Centre as he seeks to repeat his 2017 victory in a sport due to make its debut in the Winter Paralympic Games at Beijing 2022.

Bissonnette, the first ever Para Bobsleigh world champion in 2016, managed a combined time of 1min 55.75sec after finishing second in both runs today.

Guro Konstanse Frønsdal of Norway finished fourth in the first run but then climbed to third overall after a stronger second on home ice.

Latvia's Alvils Brants is 0.20 seconds further back in fourth.

So far a women has never won a World Championship medal before in the mixed entry format.