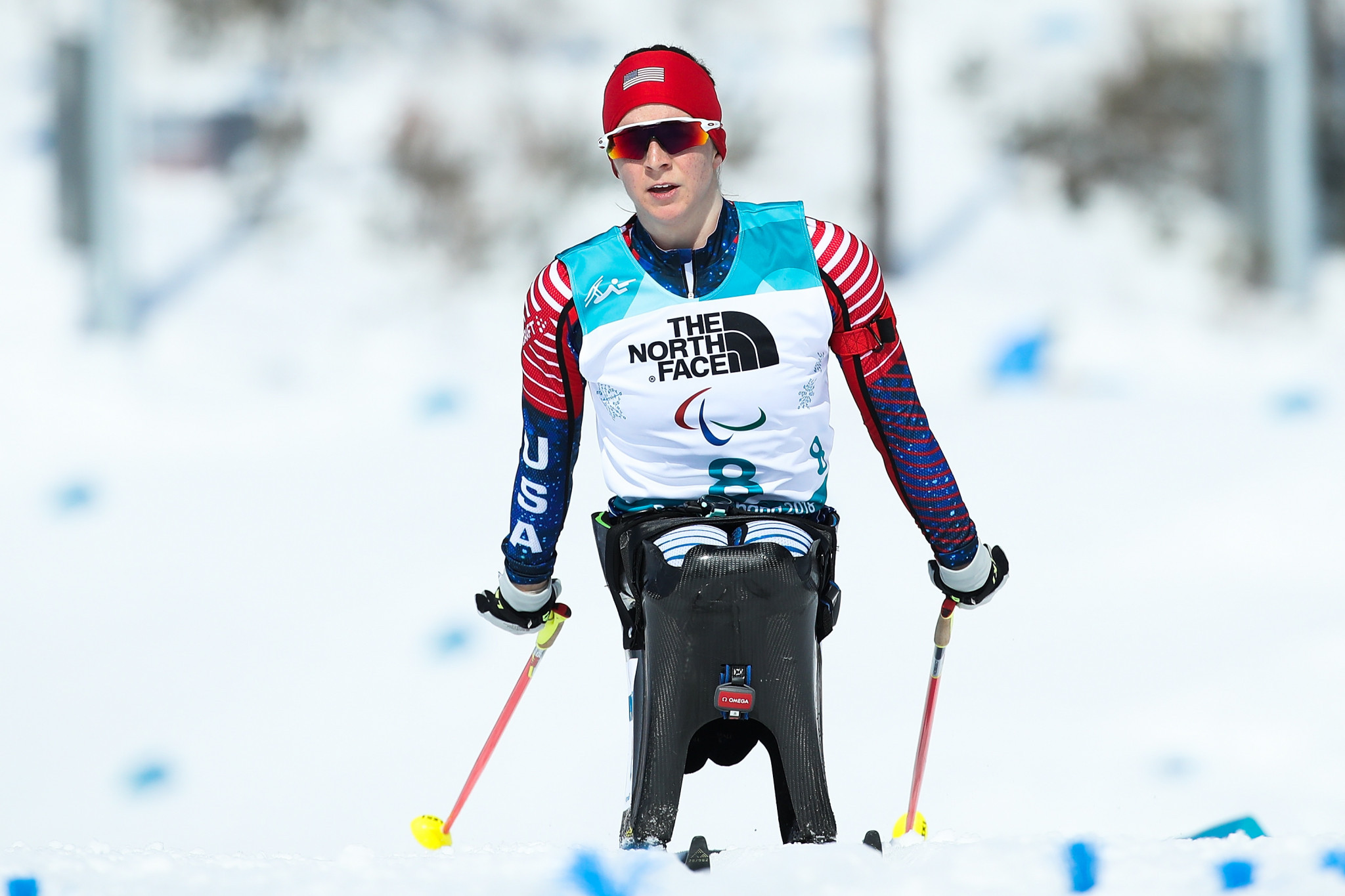 United States competitors both the men’s and women’s sprint sitting races on the first day of action of the Winter Paralympic Games here.

The first gold medal of the day went to Kendall Gretsch, who secured the women’s six kilometres sitting title on her Paralympic debut in a time of 21min 52.0sec.

Gretsch finished ahead of pre-race favourite and compatriot Oksana Masters, who could not quite bring her excellent World Cup form to the Games and had to settle for the silver medal.

The other US gold medal of the day came courtesy of Daniel Cnossen in the men’s 7.5km thanks to a time of 23:49.7.

Dzmitry Loban secured another medal for Belarus, claiming silver in 23:57.0, and Canada’s Collin Cameron was just two seconds behind in the bronze position.

Neutral Paralympic Athletes (NPA), the banner under which Russian athletes are competing at these Games, secured their first medals of Pyeongchang 2018 in the women's 6km standing event as Ekaterina Rumyantseva and Anna Milenina clinched gold and silver respectively, with times of 17:06.10 and 17:21.8.

Ukraine’s Liudmyla Liashenko rounded off the podium thanks to her time of 17:44.4.

Two-time Paralympic medallist Mark Arendz of Canada won the silver medal for a second consecutive Paralympics with a time of 18:25.9.

Ukraine's Ihor Reptyukh, in excellent form during this season's World Cup, clinched the bronze medal by throwing himself over the finish line, giving him a time of 18:40.9.

In the women’s 6km visually impaired event, NPA competitor Mikhalina Lysova carried on her excellent form from the World Para Nordic Skiing World Cup, where she has won five of her six races, to secure the Paralympic gold medal in 18:48.3.

Ukraine's Oksana Shyshkova secured silver in 19:26.4 with Sviatlana Sakhanenka of Belarus finishing just over a minute later in a time of 20:28.2, handing her the bronze medal.

Ukraine's Vitaly Luk'yanenko rounded off the day's proceedings and his time of 19:51.0 in the men's 7.5km visually impaired race was enough to defend the title he won in Sochi four years ago.

Luk'yanenko now has six Paralympic biathlon medals to his name, three of them gold.

Yury Holub capped off a good day for Belarus as his silver medal, earned after completing the course in 20:05.1, brought their count up to the day to four.

Ukraine's world champion Anatolii Kovalevskyi secured the bronze medal in a time of 20:30.1.

The biathlon competition at Pyeongchang 2018 is due to resume on Monday (March 12) with the athletes competing in the middle-distance races.