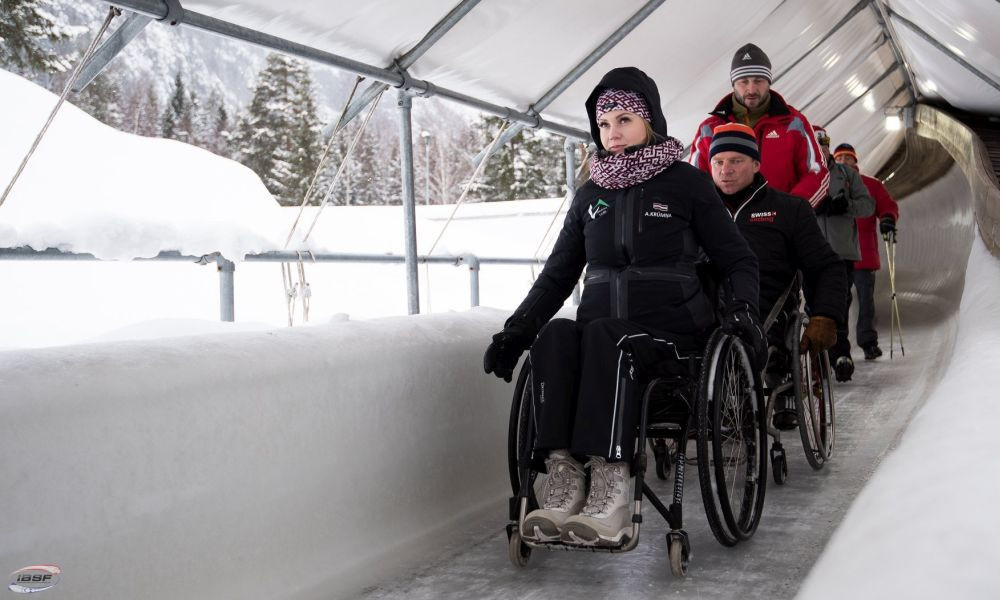 Athletes from 12 nations are due to participate at the International Bobsleigh and Skeleton Federation Para-Sport World Championships starting in Lillehammer tomorrow.

The event at the Olympic Sliding Centre will mark the third World Championships in the sport.

Great Britain's Corie Mapp will start as favourite for the two-day competition after winning the overall Para Bobsleigh World Cup title this season.

Lonnie Bissonnette from Canada, the first ever Para Bobsleigh world champion, will also compete along with Latvia's 2017 champion Arturs Klots.

This includes Annija Krumina from Latvia, who became the first woman to win a World Cup events in Calgary this winter,

She will be joined by Norwegian duo Guro Konstanse Fronsdal and Siri Malane Valle.

Para Bobsleigh is due to make its debut at the Winter Paralympic Games in Beijing in 2022.