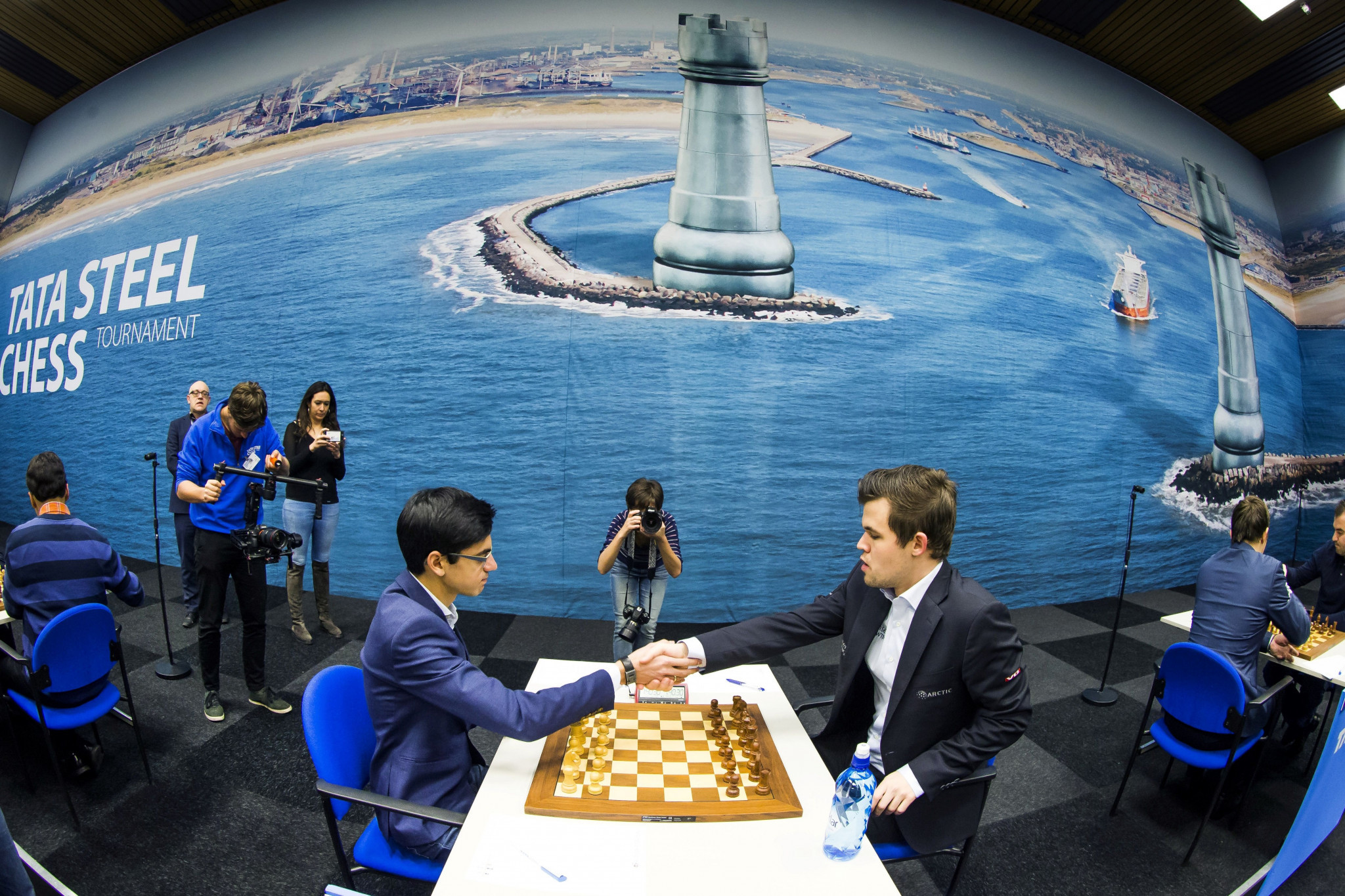 Russia’s former chess prodigy Sergey Karjakin, 28, who narrowly lost the last World Chess Championship to Carlsen in 2016 after winning that year’s Candidates Tournament, will start his new campaign with a match against Azerbaijan’s Mamedyarov Shakhriyar, who finished in the top two in last year’s FIDE Grand Prix.

The tournament, from March 10 to 28, will be contested as a double round-robin with each player playing 14 games.

Also involved are the two top finishers in the Chess World Cup 2017, Levon Aronian of Armenia and Ding Liren of China, the other top two finisher in the 2017 FIDE Grand Prix, Russia’s Alexander Grischuk, the two players who had the highest average 2017 rating having played in World Cup or Grand Prix, Fabiano Caruana and Wesley So of the United States, and wild card Vladimir Kramnik of Russia.

Karjakin lost his world title bid in New York City when he lost 2-0 on tie-break games after he and the defending champion Carlsen had finished 6-6 in terms of matches.

The other first round matches to be played tomorrow are Kramnik v Grischuk, Aronian v Ding and Caruana v So.

Players will face each other twice - once with black pieces and once with the white pieces..