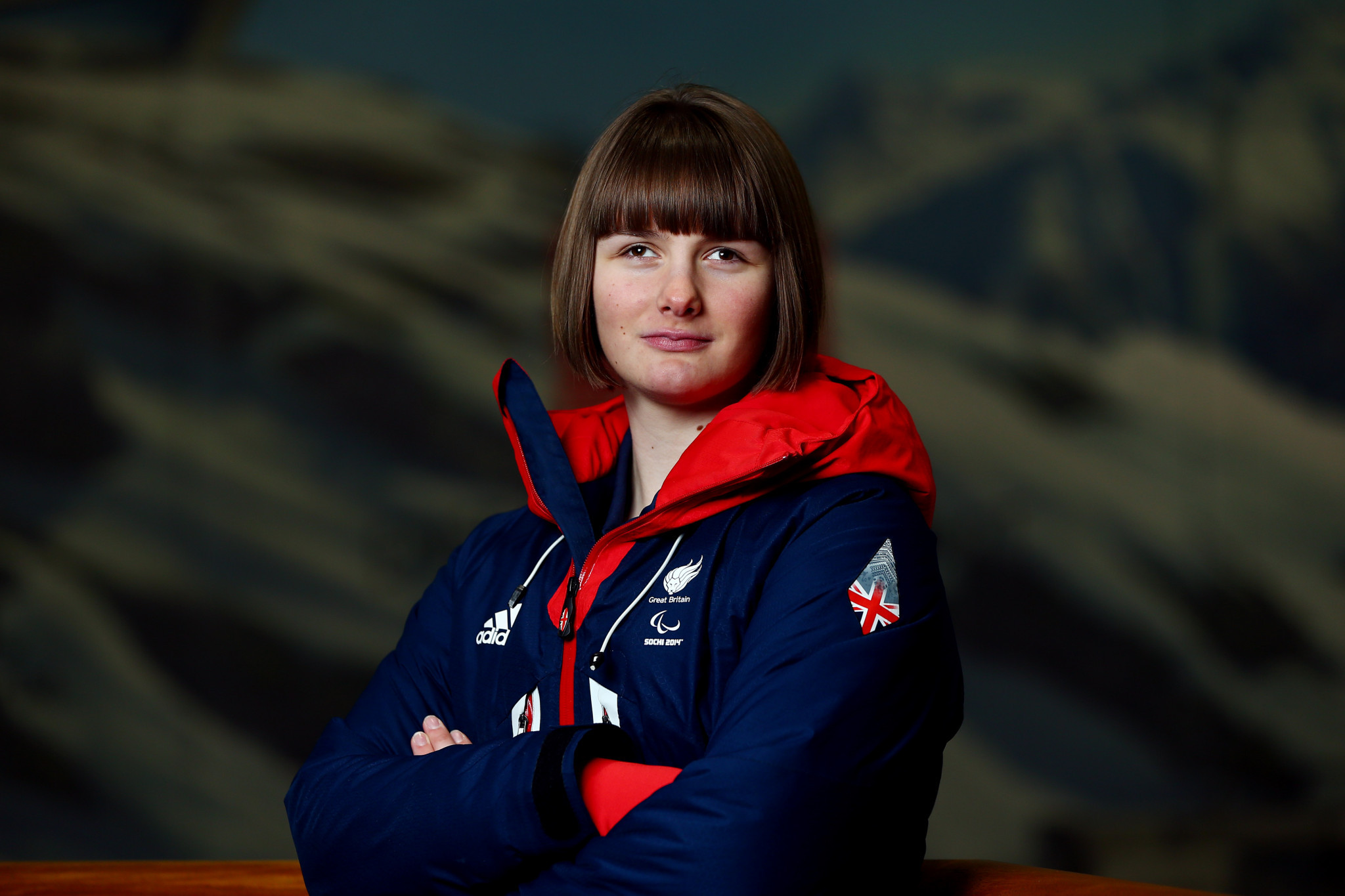 British downhill skier Millie Knight has praised the work of UK Anti-Doping (UKAD) in its preparations for the Winter Paralympic Games here.

UKAD claim that 56 anti-doping education sessions have taken place over the past nine months as part of its Olympic and Paralympic Games education programme, reaching in excess of 150 British Olympians and Paralympians and their support staff.

The courses, part of UKAD's "Clean Games Policy" launched in April 2017, were designed to ensure that British athletes are fully prepared for the Games and are aware of their anti-doping responsibilities.

Along with the education courses, UKAD claimed it has tested each of the 17 British athletes competing at the Winter Paralympics as part of what it calls its "risk-based, intelligence-led testing programme".

World champion Knight, who made her Paralympic debut at Sochi 2014, has emphasised the importance of the UKAD courses in the build-up to Pyeongchang 2018.

"Clean sport is so important to us as athletes, and the UKAD education programme makes sure that we understand exactly what we need to do to protect it," she said.

"The education sessions with UKAD are a key part of our pre-Games preparations and help strengthen our commitment to anti-doping."

Britain's Chef de Mission for these Games, Penny Briscoe, added: "Everyone at ParalympicsGB is committed to clean sport, and education plays a vital role in this.

"It’s fantastic news, therefore, that all of the British athletes in contention for Pyeongchang have been through the UKAD anti-doping education programme."

The first is the "Clean Sport" session which includes information on checking medications, supplement risks along with details on the testing procedure.

The subsequent "Clean Games" session then focuses more specifically on anti-doping and testing in a Games environment, highlighting the anti-doping rules of a major event along with the specific event testing procedures.

UKAD also claimed that the second part of the course helps athletes get accustomed to their own anti-doping responsibilities, helping them recognise the inadvertent doping risks at Games.

Amanda Hudson, UKAD's head of education and athlete support, outlined the work that her organisation has been doing with the British teams in the build-up to Pyeongchang 2018.

"Our education programme, 'Clean Sport, Clean Games, Clean Conscience', is a vital part of our prevention work at UKAD," she said.

"We are committed to delivering a high-quality programme in collaboration with our partners to support both British teams.

"The introduction of the Clean Games Policy ensures that athletes and their support personnel are educated pre-Games and importantly have access to 24-hour support during the Games.

"We strongly believe our Clean Games education programme provides invaluable support to athletes and athlete support personnel and is highly regarded both here in the UK and internationally."