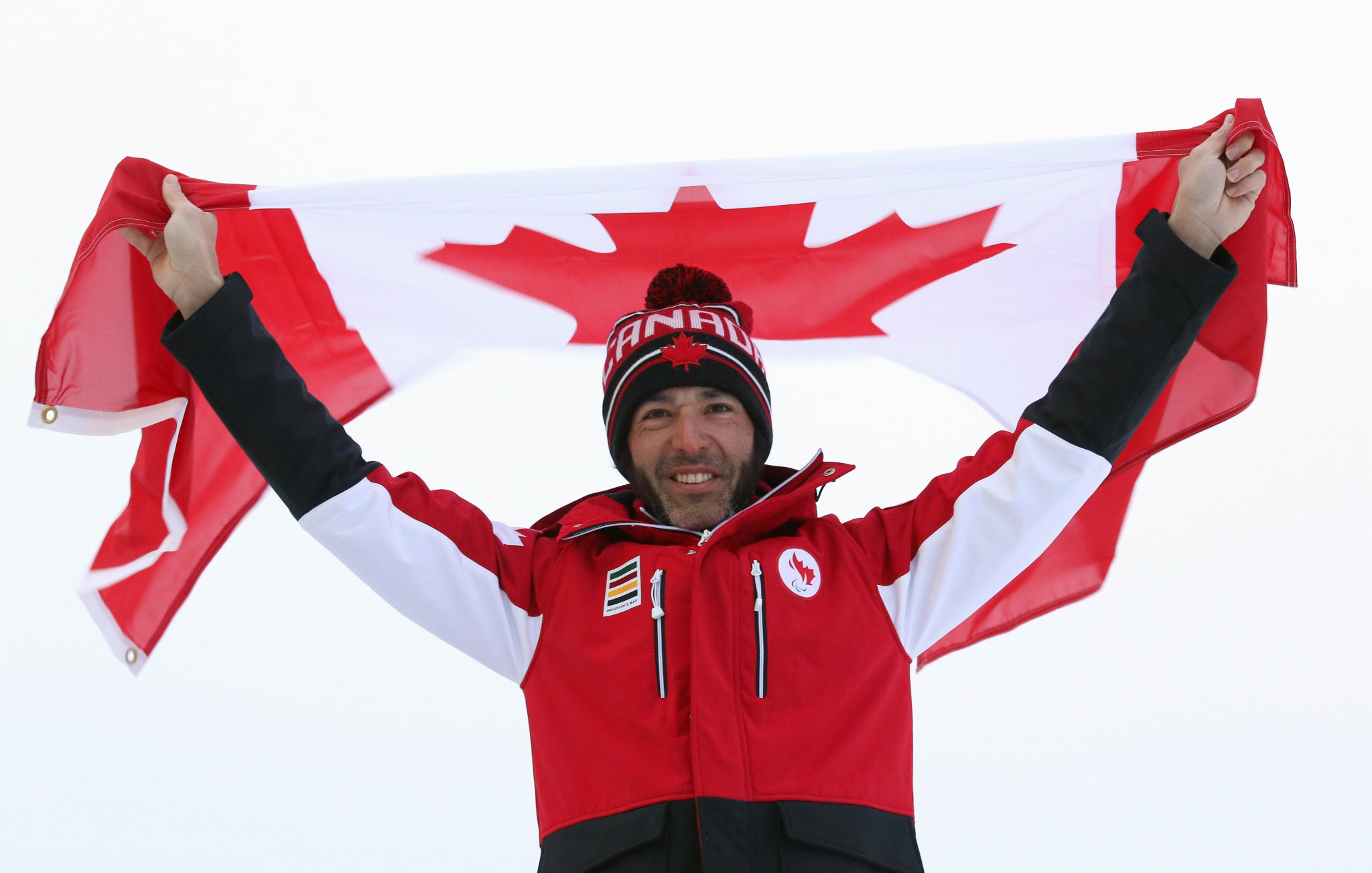 Canada are among the latest nations to have unveiled their flagbearer for tomorrow's Winter Paralympic Games Opening Ceremony here.

Cross-country skier Brian McKeever will be leading the 55-strong Canadian team into the Ceremony at the Pyeongchang Olympic Stadium.

McKeever, a 13-time Paralympic medallist in the cross-country skiing and biathlon, will be competing at his fifth Paralympic Games and expressed his pride at being chosen as Canada's flagbearer.

"It’s always an honour to represent Canada, and to do that at the Paralympics is why I have kept going with my career," he said.

"To be able to lead Canada into the Opening Ceremony is a wonderful thing.

"There are so many great athletes on this team who have done amazing things in their respective sports, and many others who will capture the world’s attention at these Games as well.

"It is a privilege to lead these great Canadians into the stadium and it is a responsibility I won’t take lightly."

Snowboarder Joany Badenhorst has been given the honour of leading out Australia's largest-ever Winter Paralympic team of 12 athletes.

Badenhorst comes into the Games in excellent form having won two crystal globe trophies last season for her performances in snowboard cross and banked slalom.

"Joany embodies the virtues of the Australian Paralympic Movement to the very highest standards," he said.

"Team orientated, humble, ultra-competitive in the heat of battle and enormously successful as Australia’s sole female member of the Australian Para-snowboard team.

"Joany serves her sport and the Paralympic Movement with distinction, focus and humility."

The 34-year-old competed at Sochi 2014 and will be hoping for a podium finish in Pyeongchang after claiming a gold and two silver medals during the last World Cup season, along with two silvers at the 2017 World Para Alpine Skiing Championships in Tarvisio in Italy.

"I feel so privileged and humbled to be named as the flagbearer for the New Zealand Paralympic team," Peters said.

"I am so excited to lead the team and to know that all our supporters, especially my family, are watching us back in New Zealand will make the honour extraordinarily special."

Owen Pick, who previously served as a private in the British army in Afghanistan, has been selected as Great Britain’s flagbearer.

The 26-year-old snowboarder will be making his Paralympic debut.

Alongside team-mates James Barnes-Miller and Ben Moore, he will become the first British athlete to compete in snowboarding at the Paralympics.

Following his selection, Pick, winner of a silver medal in the banked slalom SB-LL2 event at the World Para Snowboard Championships in Big White last year, said: "I’m super happy to be nominated as flagbearer and really proud.

"Being one of the first-ever Paralympic snowboarders for Great Britain is a huge deal for me because it’s so important to see the sport I love represented at one of the biggest sporting events in the world.

"I can’t wait to get out there and race."