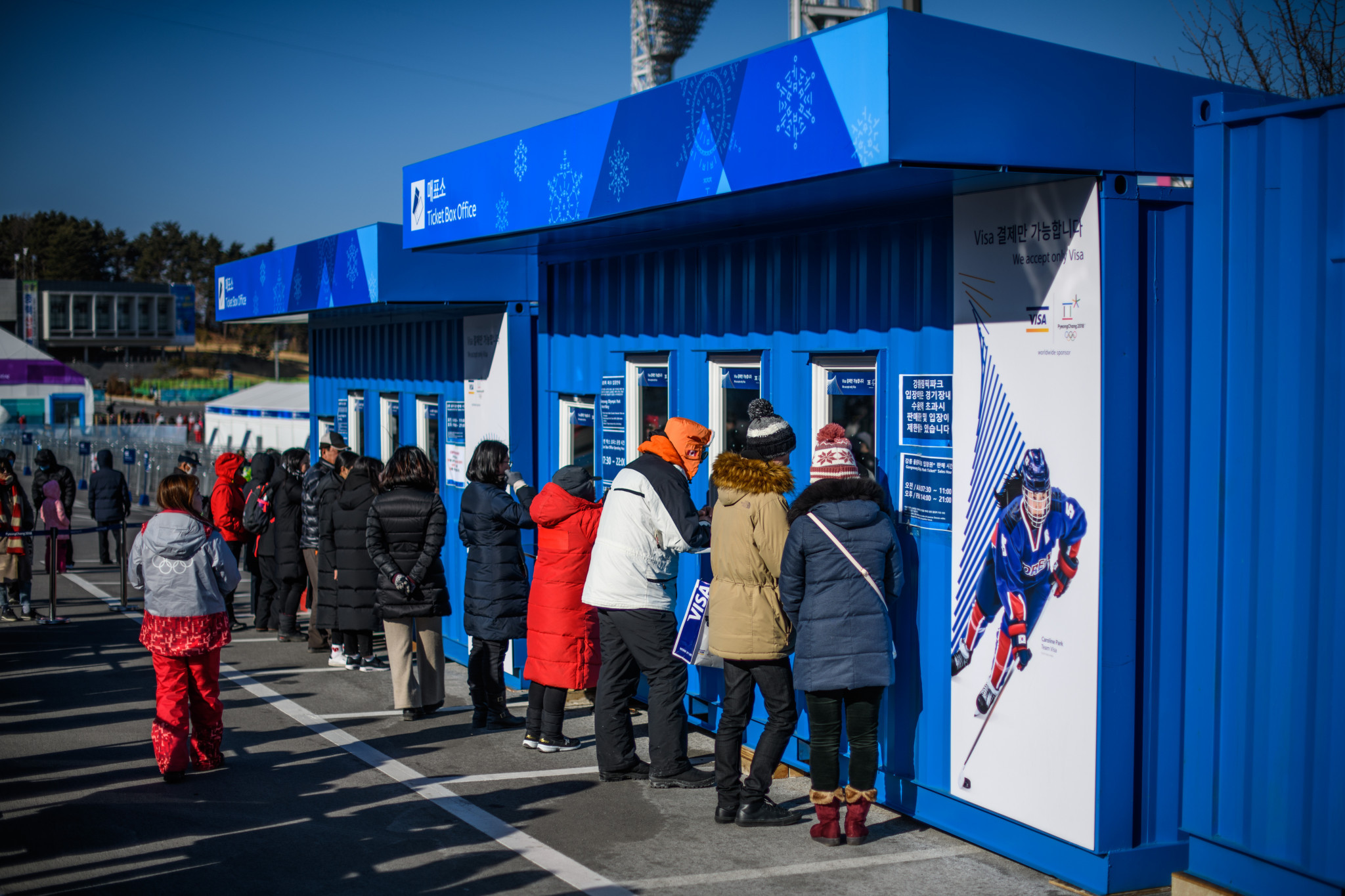 With the potential for more to be made available, Parsons believes the record-breaking 316,000 tickets sold for Sochi 2014 may be exceeded.

"At the rate they are selling, there is a chance we could beat the record of 316,000 we recorded in Sochi," the Brazilian said.

"So even though we have achieved our target, we still want to break another world record when it comes to the Winter Paralympics ticket sales."

Pyeongchang 2018 originally made 223,353 tickets available, meaning 128 per cent of its target figure has now been reached.

"We have already surpassed the target we set.

"We hope that we see full stadia and a great atmosphere, and that we hear rousing crowds cheering on all the athletes."

The selling of tickets has been one of the main concerns for the IPC in the build-up to Pyeongchang 2018, with sales of just 0.2 per cent recorded in early October.

It was also the case for the International Olympic Committee (IOC) ahead of the Winter Olympics, which took place in Pyeongchang from February 9 to 25.

Christophe Dubi, the IOC executive director for the Olympic Games, had earlier warned a "last push" was needed if Pyeongchang 2018 was to fulfil its promises of full venues.

The Pyeongchang 2018 Winter Paralympics are scheduled to begin tomorrow and run until March 18.