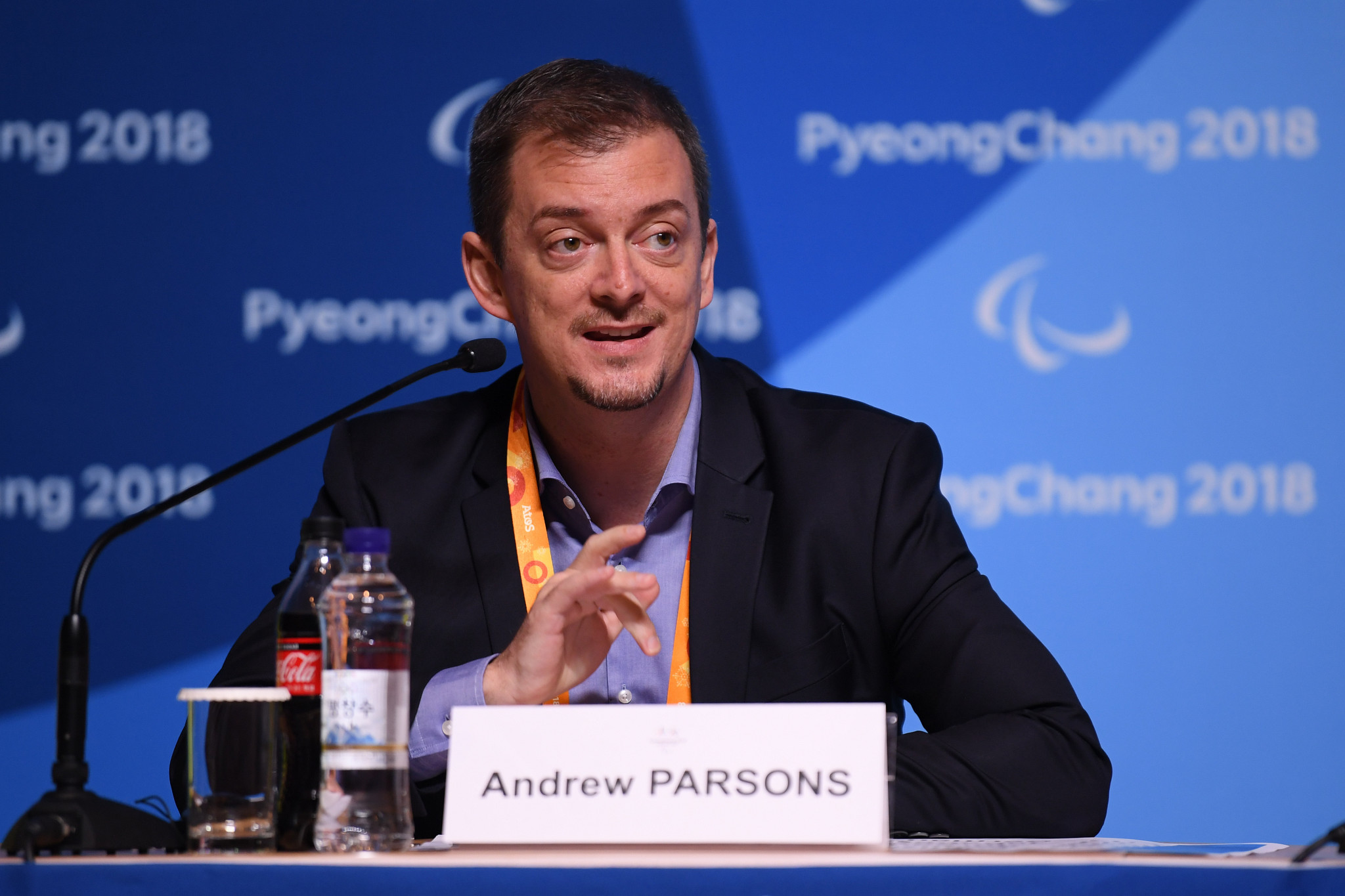 International Paralympic Committee (IPC) President Andrew Parsons has insisted that the controversy surrounding classification of athletes will not be a problem at the upcoming Winter Paralympic Games here in Pyeongchang.

Several athletes have alleged that they have been wrongly classified in the last few years, leading to questions about whether a level playing field really exists in Para-sport.

British sprinter Bethany Woodward, who won silver at London 2012, quit competition racing in 2015 over the issue and subsequently handed back a relay silver medal she had won at another event.

She told the BBC that she was handing back her medal as the inclusion of one of her team-mates was giving her team an "unfair advantage".

Such instances have led to concerns in the Paralympic Movement with Parsons recently saying "we cannot take the risk of people not believing in the classification process - it could be our 'doping' in the future".

At a press conference today, however, the Brazilian dismissed suggestions that the issues surrounding classification could overshadow his first Games since being elected IPC President in September 2017.

"I think we have a very robust classification system in every one of the six sports we have here at the Winter Games.

"So, I don't see any possibility that classification can be something that will take the focus from the athletes' performances here."

IPC communications and media director Craig Spence also outlined the measures that the organisation has taken to avoid the issue cropping up at Pyeongchang 2018.

"All the athletes at these Games were classified before they came here," he said.

"There is no classification at these Games, which is the first Paralympic Winter Games that this has happened.

"We have made a point of ensuring that all the athletes were classified earlier in the season so that there are no athletes who have turned up here and then experience a change of class."

Last week, the British Paralympic Association (BPA) published a UK Athlete Classification Code which clearly sets out athletes' rights and responsibilities, and offers for the first time to deal directly with any potential grievances over mis-classification or intentional misrepresentation.

The BPA consulted with more than 390 stakeholders, including sports and athletes, throughout the drafting of the Code, which has taken more than a year to complete.

The publication follows the UK Government's Digital, Culture, Media and Sport Committee hearings on the issue of Paralympic sport at the end of last year.

Eleven-time Paralympic gold medal-winning wheelchair racer Baroness Tanni Grey-Thompson told MPs that British athletes were threatened with not being selected if they spoke out about classification concerns.