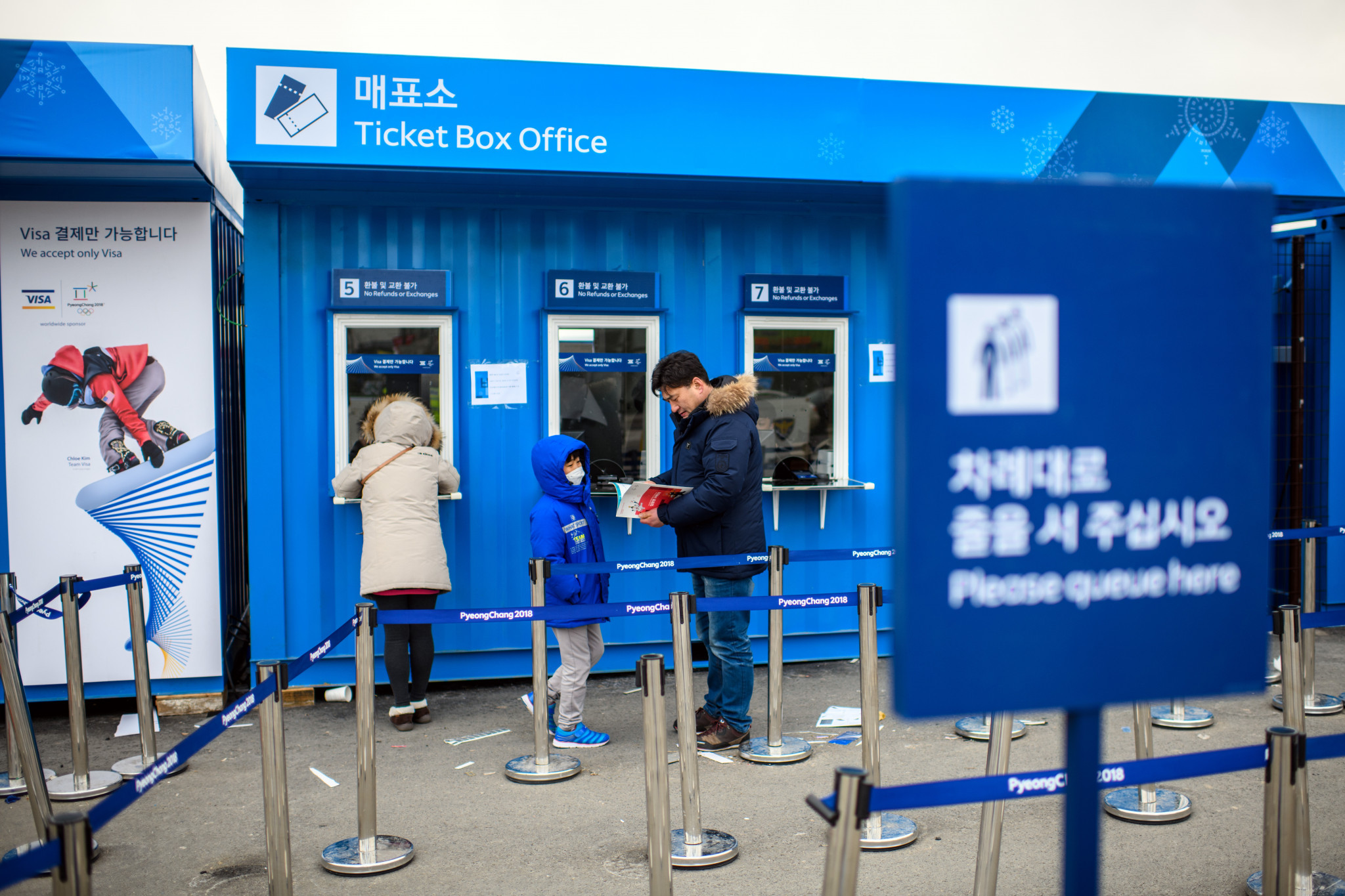 The International Paralympic Committee (IPC) has today announced that 275,000 of the 310,000 tickets made available for the Pyeongchang 2018 Winter Paralympic Games have been sold.

It means the percentage of sales for the event, which is due to begin on Friday (March 9), stands at 89 per cent.

The figures represent a huge improvement after sales of just 0.2 per cent were recorded in early October.

"We've now sold 275,000 tickets for these Games which is a real step in the right direction.

"So we're going to have strong crowds supporting the athletes."

Ticket sales have been one of the main concerns for the IPC in the build-up to Pyeongchang 2018.

It was also the case for the International Olympic Committee (IOC) ahead of the Winter Olympics, which took place in Pyeongchang from February 9 to 25.

Christophe Dubi, the IOC executive director for the Olympic Games, had earlier warned a "last push" was needed if Pyeongchang 2018 was to fulfil its promises of full venues.

The Pyeongchang 2018 Winter Paralympics are scheduled to run until March 18.