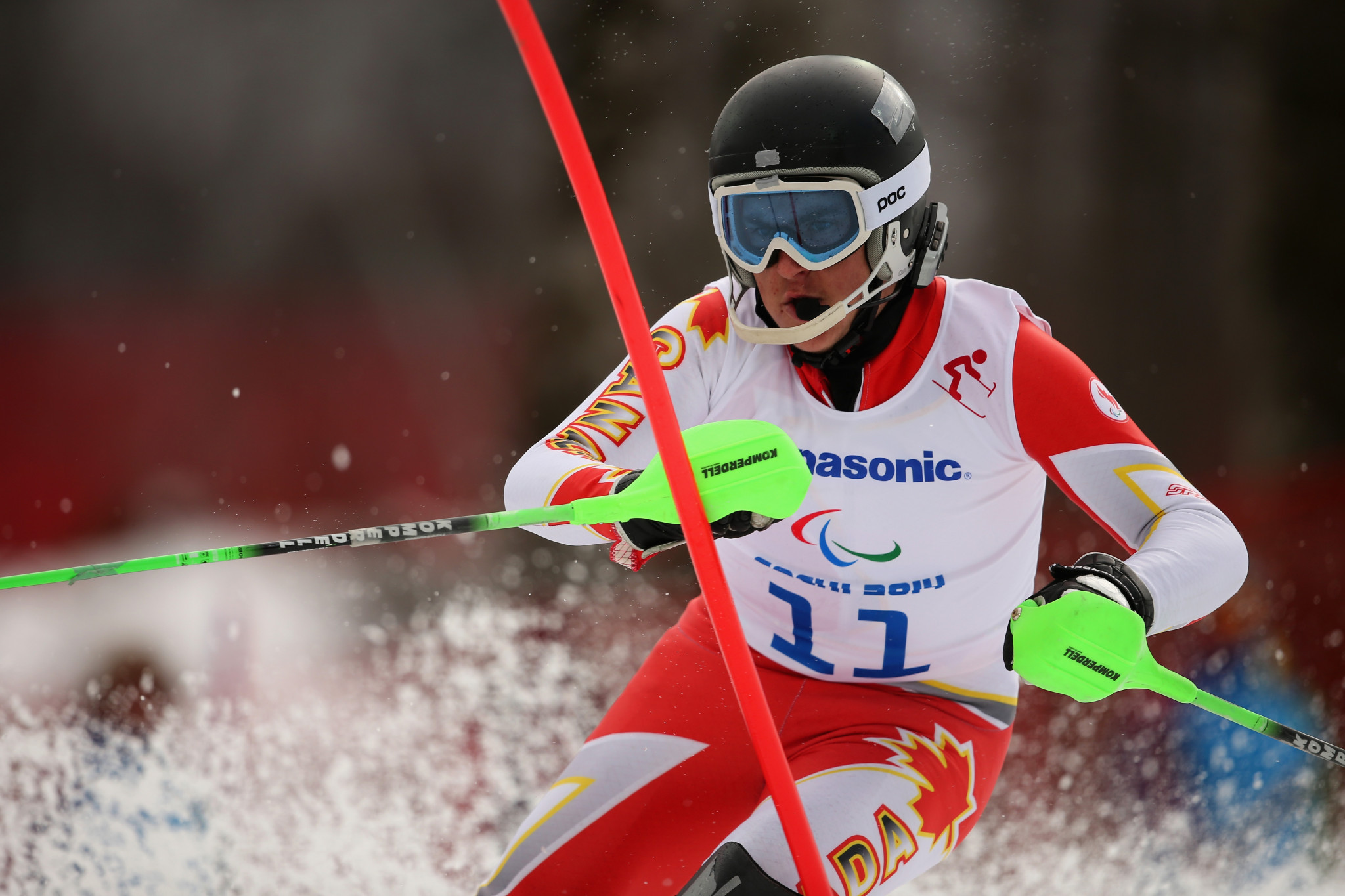 Alpine skier Mac Marcoux has been named as the International Paralympic Committee's (IPC) Allianz Athlete of the Month for February.

The Canadian won the online poll on the IPC's website after a fine month at the World Para Alpine Skiing World Cup Finals.

He won four races out of four on home snow in Kimberley to seal the overall 2017-2018 World Cup crown.

Marcoux, a visually sighted skier, was guided by Jack Leitch.

His prize, following 45 per cent of the vote, comes with just three days to go before the start of the Pyeongchang 2018 Winter Paralympics in South Korea.

The 20-year-old will be looking to add to the gold and two bronze medals he won at Sochi 2014.

Nominations are compiled from submissions by National Paralympic Committees and International Federations before the public poll.