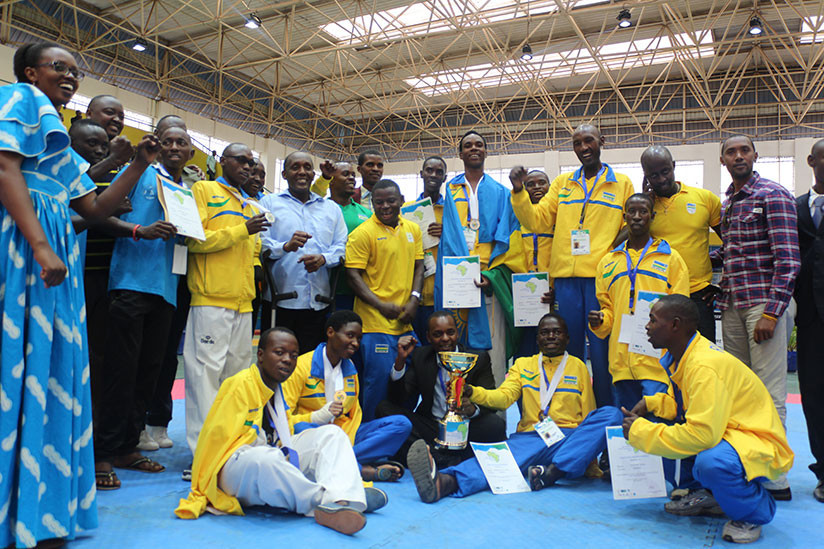 The Rwandan team have started preparations for the third African Para Taekwondo Championship, which will take place in the Moroccan city of Agidir on March 28.

As reported by the Times Sport on Sunday, newly-elected Rwanda Taekwondo Federation (RTF) President Placide Mugabo, a former national team captain, said: "The team started preparations early and we are doing all we can to be supportive each passing day.

"The target is to win as many medals as possible, but most importantly, to retain the title of the overall best team of the tournament.

"We have acquired a lot more experience and exposure to bigger competitions out of Africa; we also have confidence in the talent and abilities of our players.

"No doubt we will be well represented in Morocco."

Rwanda, who won last year's competition with two gold, three silver and one bronze medal on home soil in Kigali, will be sending five athletes to the Championships.

Jean Pierre Manirakiza completes the team, which will be coached by Irene Bagire, assisted by Eugene Ntawangundi.