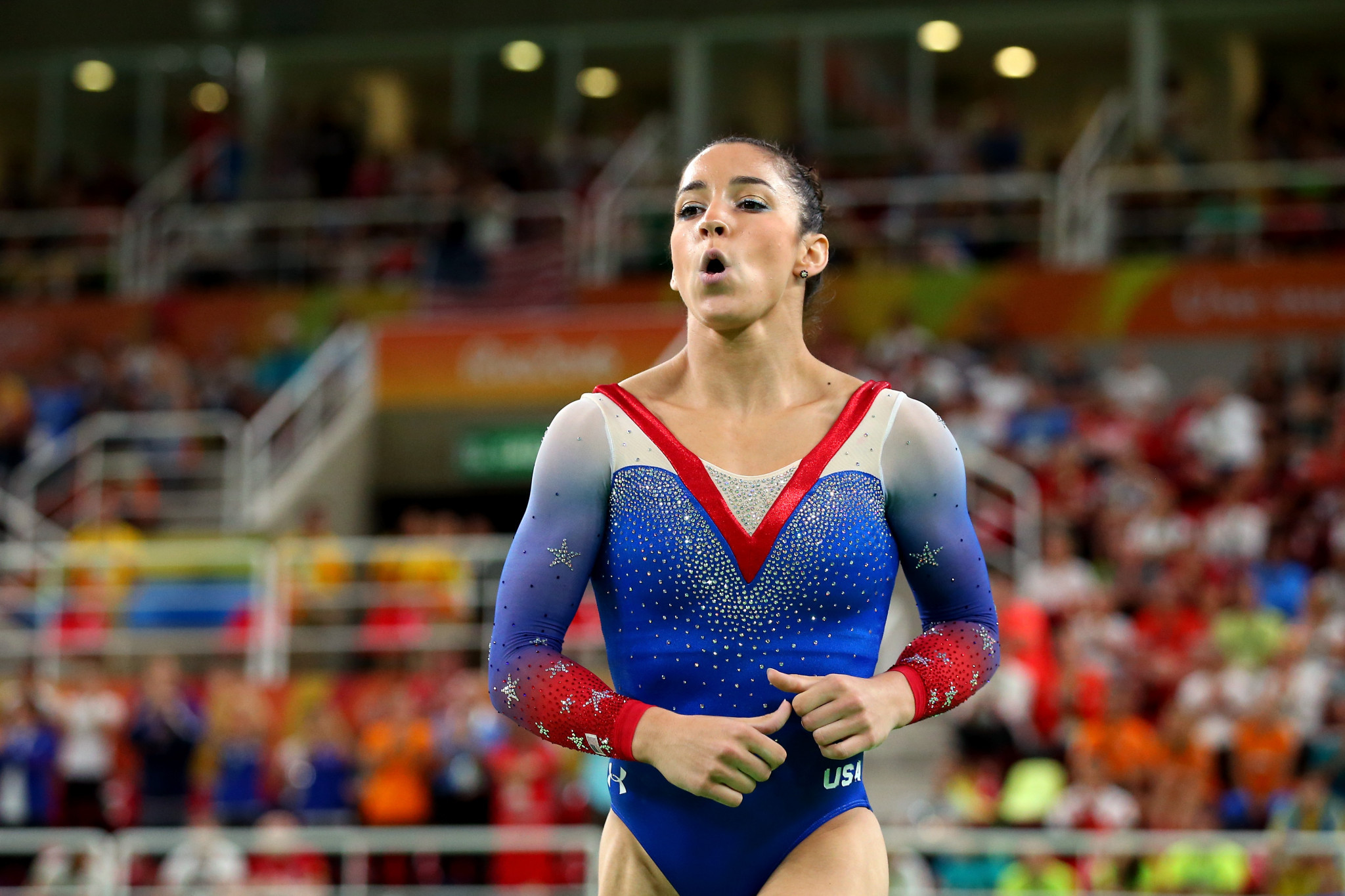 The 23-year-old is one of dozens of women to have reported abuse by Nassar, a former USA Gymnastics doctor, under the guise of medical treatment.

He has now been sentenced to up to 175 years in prison but both the USOC and USA Gymnastics have faced intense criticism for their handling of the affair and questions about what they knew and when.

Raisman has now filed her lawsuit in California, according to NBC.

She alleges negligence at the organisations and claims that they "knew or should have known" about Nassar, it is claimed.

"After all this time, they remain unwilling to conduct a full investigation, and without a solid understanding of how this happened, it is delusional to think sufficient changes can be implemented," she said to NBC.

"I refuse to wait any longer for these organisations to do the right thing.

"It is my hope that the legal process will hold them accountable and enable the change that is so desperately needed."

Raisman said USA Gymnastics was a governing body that was "rotting from the inside" during Nassar's sentencing hearing.

USOC admitted that it learned of the abuse allegations in 2015, one year before they emerged publicly when they were told that the Federal Bureau of Investigation was investigating Nassar.

Their chief executive Scott Blackmun, who is battling prostate cancer, resigned this week.

Senators Joni Ernst and Jeanne Shaheen were among those to call for him to quit over the Nassar scandal.

His departure came alongside a number of reforms designed to protect athletes.

A Senate inquiry into the scandal is currently ongoing while there have been a string of resignations at USA Gymnastics.

The USOC and USA Gymnastics have not yet commented on Raisman's lawsuit.