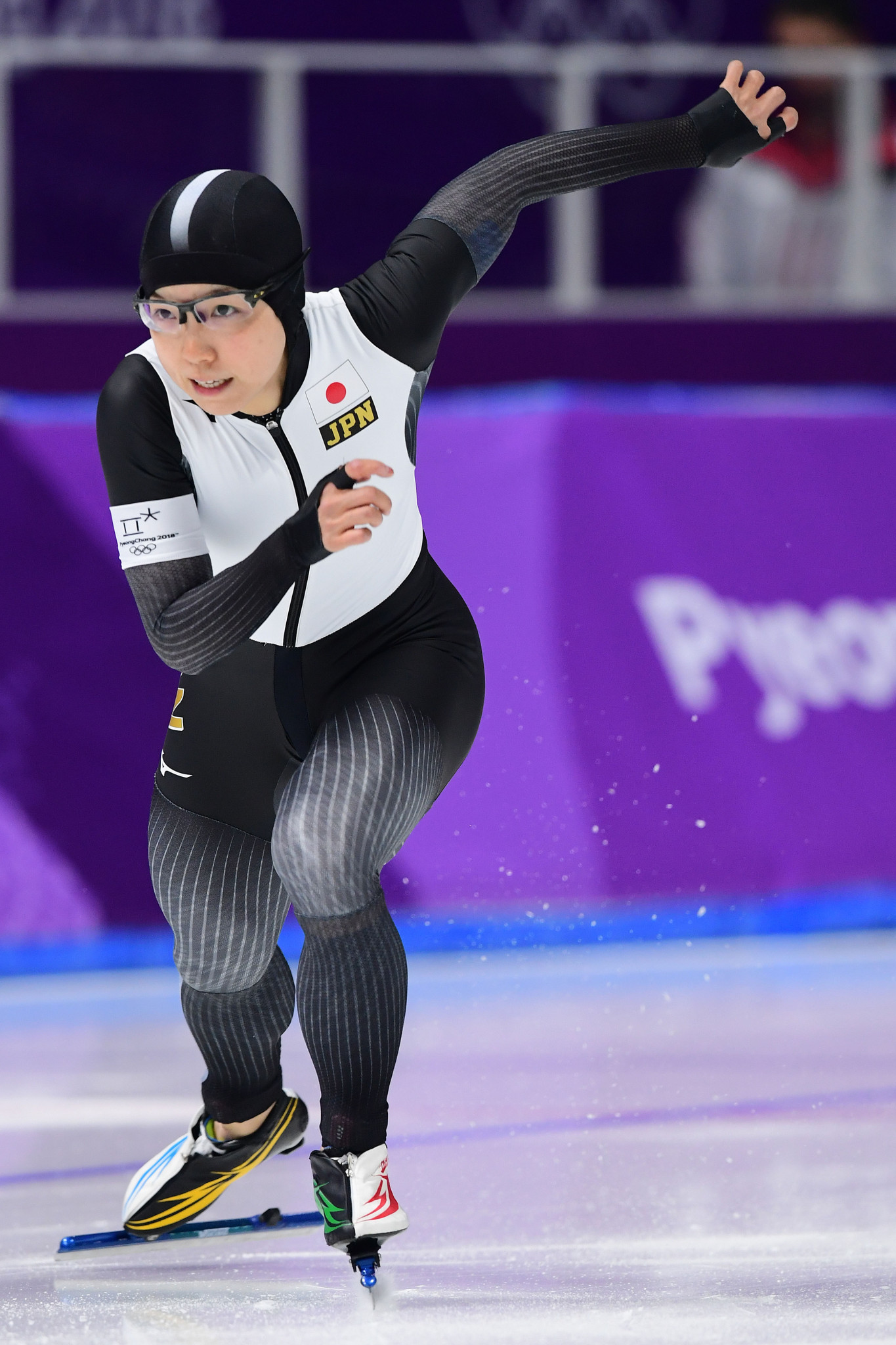 Pyeongchang 2018 Olympic medallists will return to major action at the World Sprint Speed Skating Championships, which begin tomorrow in Changchun in China.

The two-day event at the Jilin Provincial Speed Skating Rink will see athletes compete over 500 metres and 1,000m twice - with one race in each distance each day.

Points are awarded for times with the best combined athlete coming out on top at the end of the competition.

Skaters race each distance from the inside and outside lane.

She also won 1,000m silver in South Korea with the 31-year-old a big favourite to defend her crown.

Competition will come from The Netherlands' Jorien ter Mors, however, the 1,000m gold medallist in Pyeongchang who was sixth over half the distance.

American Brittany Bowe, the sprint world champion in 2015 and 2016, will be another to look out for.

She faced a long journey back to the top following a concussion in 2016 but won team pursuit bronze in Pyeongchang.

In the men's event, Dutchman Kai Verbij is back to defend his title but missed the Olympic podium, finishing ninth in the 500m and sixth in the 1,000m.

This came after he suffered a muscle injury at the Dutch Olympic qualification competition in December.

His compatriot Kjeld Nuis will compete in fine form after winning Olympic gold in both the 1,000m and 1,500m events.

However, 500m champion and 1,000m silver medallist Håvard Lorentzen will be another huge threat after his superb Games in South Korea.