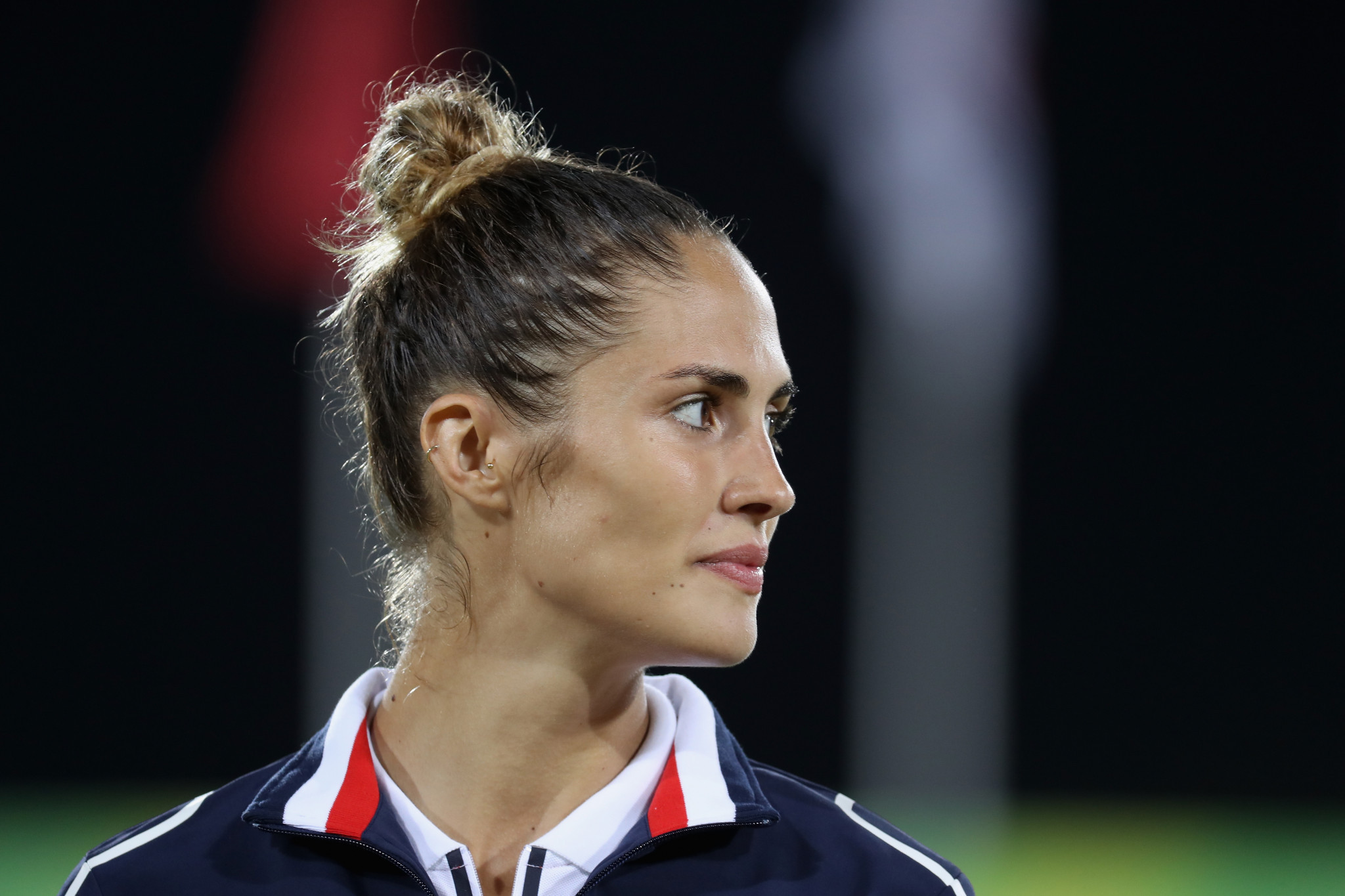 France's Élodie Clouvel put in a good display at the International Modern Pentathlon Union (UIPM) World Cup competition in Cairo to ensure she finished top of the qualification standings on day one.

The Rio 2016 silver medallist registered a total of 1,046 points with her 22-8 record in the fencing event a particular highlight, meaning she topped the sword rankings for the day.

She also recorded an impressive time of 2min 11.19sec to finish second in the swimming race.

Russia's Gulnaz Gubaydullina came out on top in a time of 2:09.30 in the swimming but her performance in the fencing, where she finished 14th, meant she only came sixth in the overall qualification standings.

Lithuania's Gintarė Venčkauskaitė finished second in the day's overall rankings on 1,022 points with Japan's Shino Yamanaka, who was the day's second-best fencer with a record of 21-9, in third on 1,002.

The best performing athlete from home country Egypt was Salma Abdelmaksoud, who finished seventh on 984 points at the season-opener.

Great Britain, who have sent a youthful squad to this year's Championship, had a disappointing day at the office with Charlie Follett their highest-ranking athlete of the day, finishing in 20th.

Tomorrow will see men's qualification get underway with the women's and men's finals scheduled to take place on March 2 and 3, respectively.

The UIPM is being hosted in the Egyptian capital Cairo for the fifth straight season.