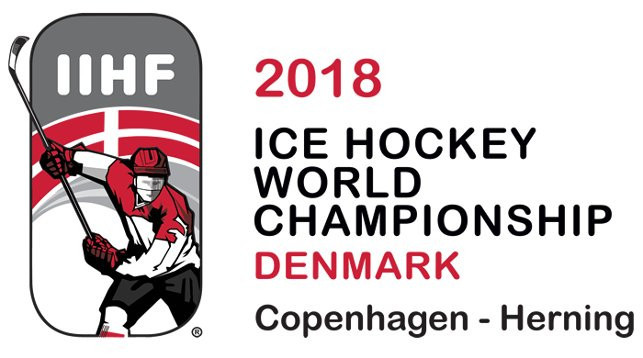 The International Ice Hockey Federation (IIHF) have announced that 250,000 tickets have been sold for the upcoming 2018 Men's Ice Hockey World Championship in Denmark.

The IIHF believe the fact Denmark is hosting the tournament for the first time has had a large impact on ticket sales.

Prior to being awarded the competition in May 2014, Denmark was the only top-ranked IIHF country to have never staged the event.

Danish international Frans Nielsen, who plays domestic ice hockey for 11-time Stanley Cup winners Detriot Red Wings and was the first-ever Danish citizen to play in the National Hockey League, says the high ticket sales are making him more excited for the tournament.

Games will be shared between Copenhagen and Herning.

"Getting the IIHF 2018 Ice Hockey World Championship to Denmark is a huge achievement," said Nielsen.

"The fact that there has been sold 250,000 tickets with three months left is huge.

"As a player it means a lot, that we can look forward to such an enormous support and that all our preliminary games will be played in a sold-out venue in Jyske Bank Boxen in Herning, it's amazing.

"It's no secret that Herning [Nielsen’s birthplace] has a very special place in my heart and I'm really looking forward to it all."

The head of sales and marketing for the World Championship, Maja Grimnitz, said they have also witnessed a large number of international ticket sales.

"Ticket sales to the Danes have gone through the roof, and all of Denmark is ready to welcome all the foreign fans," she said.

"Ticket sales to foreign markets have been going very fast in recent weeks.

"Both host cities [Herning and Copenhagen] will have fan zones with lots of space for parties, and it will be two massive hockey parties.

"Hockey fans have a very special way of partying, and it can be characterised as brotherly in spite of different nationalities, coming together to celebrate the sport and passion of the fans.

"In May it will be a huge experience to be in the fan-zones before, during and after the games."

Grimnitz went on to add that most international tickets have been sold to buyers in Sweden, Finland, Russia, Germany and Switzerland.

The 2018 IIHF World Championship will see 16 teams compete in two groups with the top four from each advancing to the quarter-finals.

The official mascot for the tournament is a duck called "Duckly" - a reference to the fairytale "The Ugly Duckling" by Danish writer Hans Christian Andersen.

The event will take place from May 4 to 20 with Sweden defending their title.