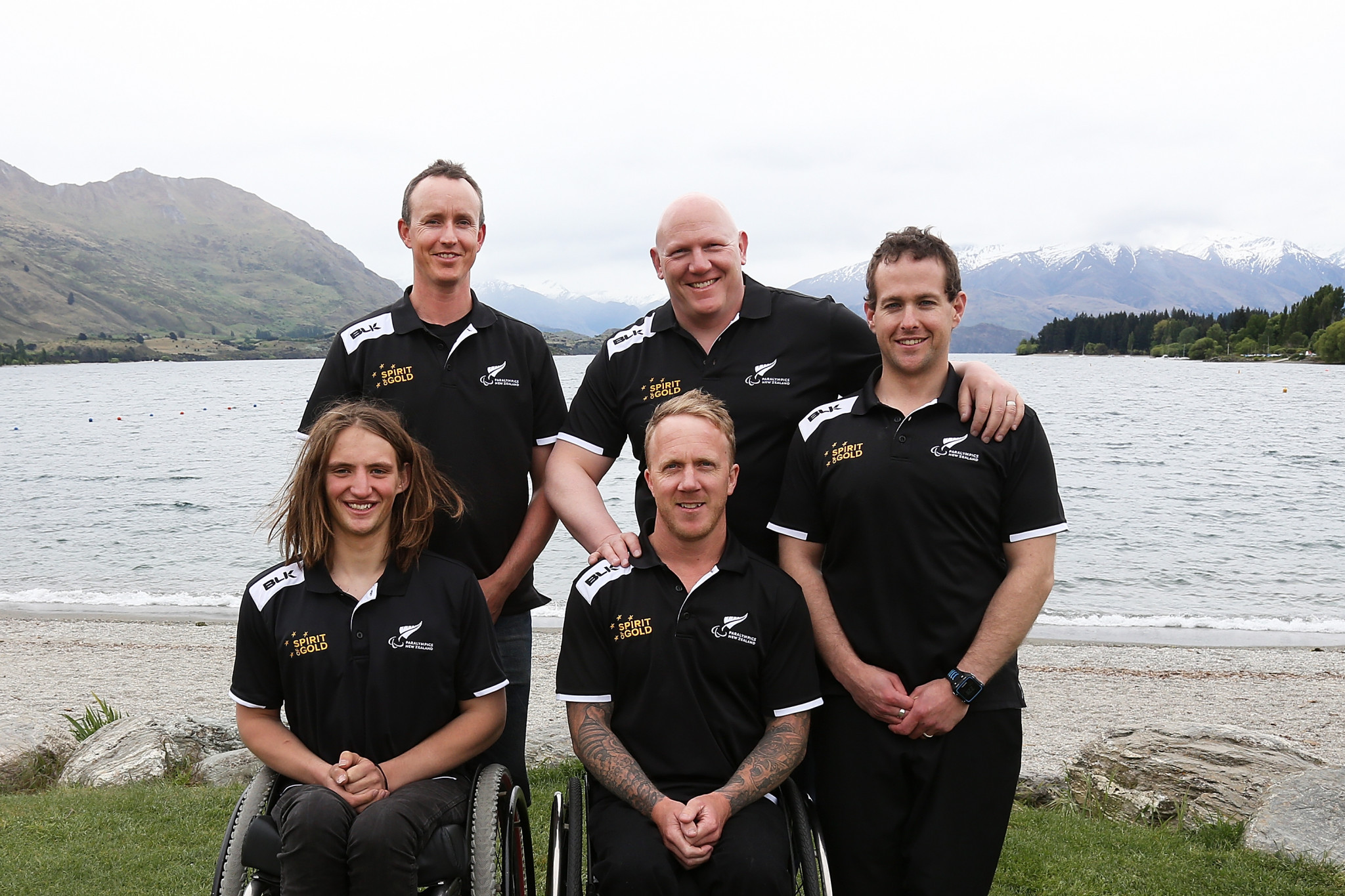 New Zealand athletes preparing for next month’s Winter Paralympic Games in Pyeongchang will receive letters of support and a video message from Carmel Sepuloni, Minister for Disability Issues.

"On behalf of all New Zealanders I want to wish the team the very best for competing in the upcoming 2018 Paralympic Winter Games," Sepuloni said after meeting the team supporting and preparing the squad for competition.

The team will share the video and hand deliver the letters when they join the athletes at Pyeongchang 2018.

"Paralympics has an important role in challenging common misconceptions about disabled people," the Minister said.

"It’s important to me we show our appreciation for the talent and hard work that has taken our Paralympians to the top of their sports."

Aaron Ewen, who had been due to compete in the Alpine skiing, has had to withdraw with injury.

The New Zealand team is hoping to win at least two medals at the Games, due to take place from March 9 until 18.

New Zealand has won a total of 28 medals at the Winter Paralympics since their debut at Geilo in 1989.

"New Zealand has a great tradition of achievement in the Paralympics, which all New Zealand can be proud of," Sepuloni added.