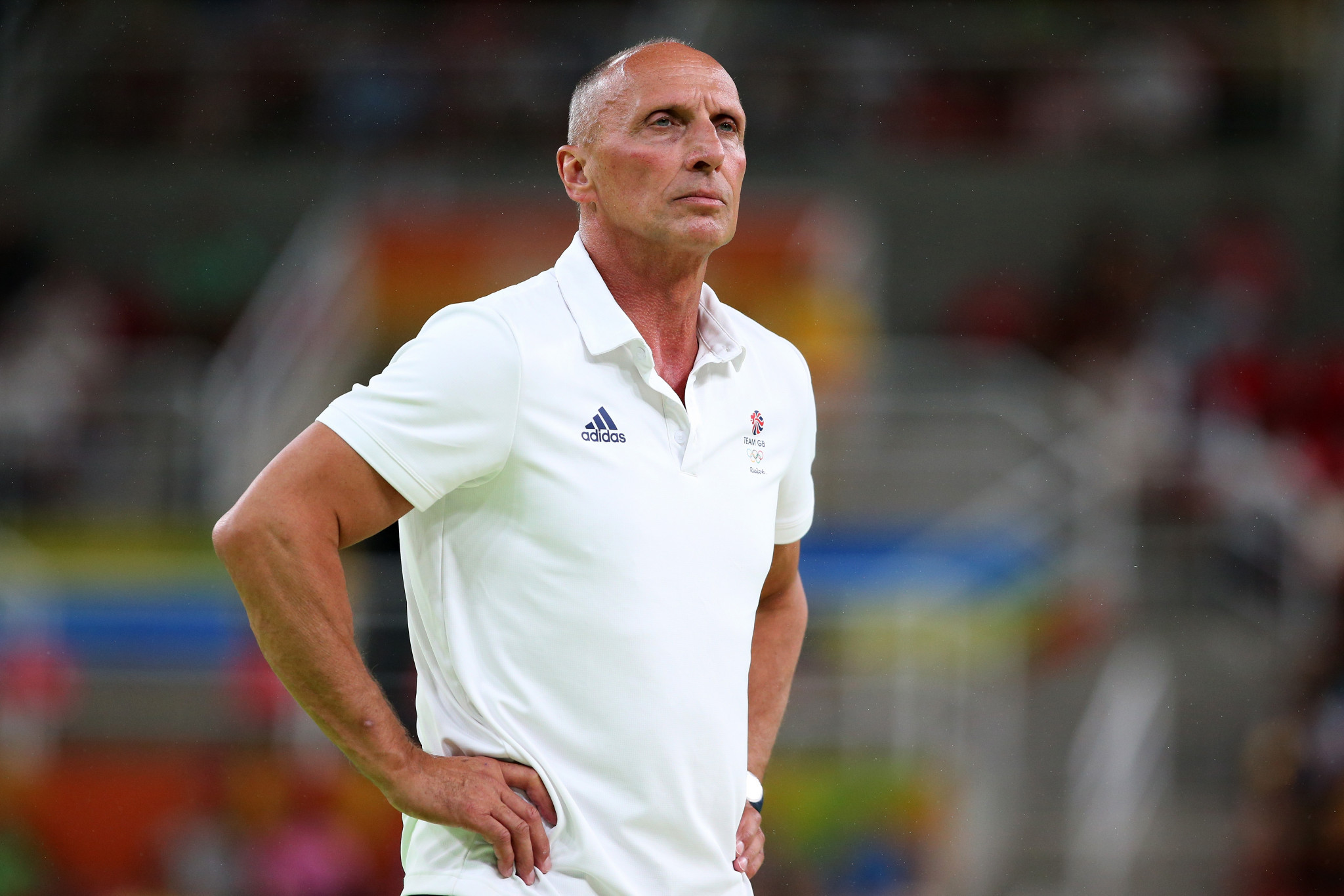 British Gymnastics have confirmed Eddie Van Hoof has been sacked as head coach of the men's national team, following an investigation.

Van Hoof was suspended from his role on November 29, with the national governing body opening a probe.

British Gymnastics have claimed that it became clear there were "irreconcilable differences" between Van Hoof and the organisation.

While details for his initial suspension have not been made public, British Gymnastics stated the situation had become "untenable".

"During the process, it became clear that there are irreconcilable differences between Eddie and British Gymnastics regarding the leadership, conduct and culture of elite coaching for our sport," a British Gymnastics statement read.

"The situation had become untenable and it was best for all sides to bring matters to a close.

"We thank Eddie for his contribution to British Gymnastics and wish him every success in the future."

Van Hoof was awarded an MBE for his outstanding contribution to the sport after the Rio 2016 Olympics.

His career as a gymnast included competing at the 1984 Olympic Games in Los Angeles, after which he took on a coaching role that has spanned more than 20 years.

This was capped by five men's artistic gymnastics Olympic medals at Rio 2016, including Max Whitlock's double gold at the Games.

Van Hoof has stated he stands by his own conduct and professionalism at British Gymnastics.

"The concerns began to surface last August, shortly after I raised objections to the new world-class performance athlete agreements, which have rightly been a cause of widespread concern for leaving our leading British athletes open to exploitation," he told the BBC.

"I stand by my support of our athletes on the issue of contracts, and I stand by my own conduct and professionalism during my time with British Gymnastics.

"The news of my dismissal is unexpected, undeserved and comes as a crushing blow after so many years of unwavering dedication."