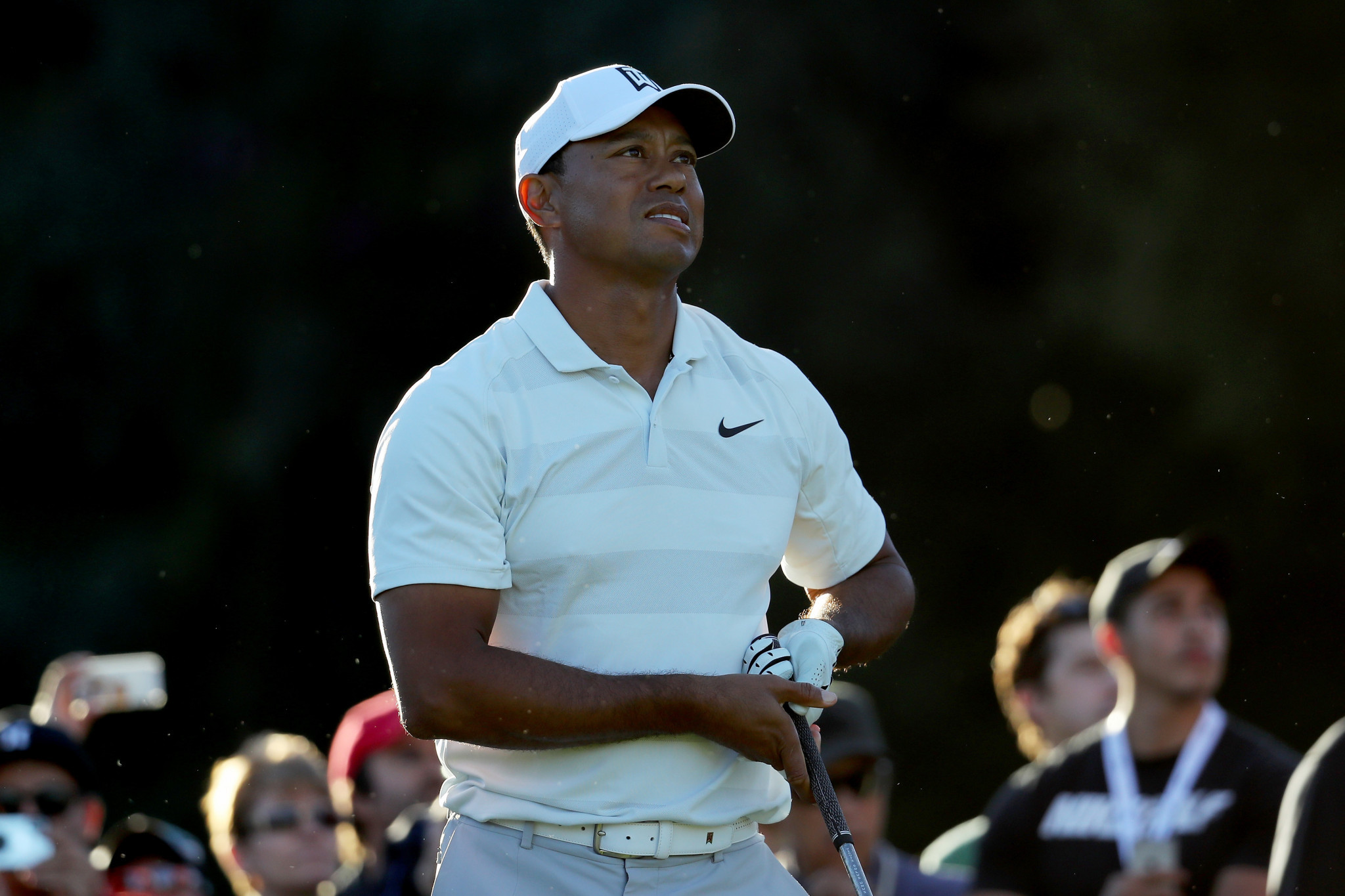 Golfing legend Tiger Woods has been announced as a vice-captain of the United States Ryder Cup team, which will be looking to defend their title at the Albatros Course of Le Golf National in Saint-Quentin-en-Yvelines near Paris this year.

Fourteen-time major winner Woods, who first served as vice-captain in 2016, has recently returned to competitive golf after recovering from a back injury which kept him out for a year.

The 42-year-old has played in seven Ryder Cups, most recently in 2012, and said he was looking forward to the challenge.

"My goal is to make the team, but whatever happens over the course of this season, I will continue to do whatever I can to help us keep the Cup," he said.

"I'm excited about the challenge."

Steve Stricker, a 12-time major winner, has also been named as a vice-captain under team captain Jim Furyk.

"To win in Paris will be a great challenge, and to have Steve and Tiger share in the journey is important for me and for American golf," said Furyk.

"The deep appreciation they both have for competition, the concept of team, and the Ryder Cup, is infectious.

"Their knowledge and experience will be an invaluable resource in our effort to retain the Ryder Cup."

Furyk also refused to rule out Woods making the team as a player.

"If he could be valuable as a player, I mean, I'm sure we would want him playing on this team.

The US have not won the Ryder Cup on European soil since 1993 when they recorded a 15-13 victory at The Belfry in England.

This year’s edition of the biennial competition between Europe and the United States will take place from September 28 to 30.