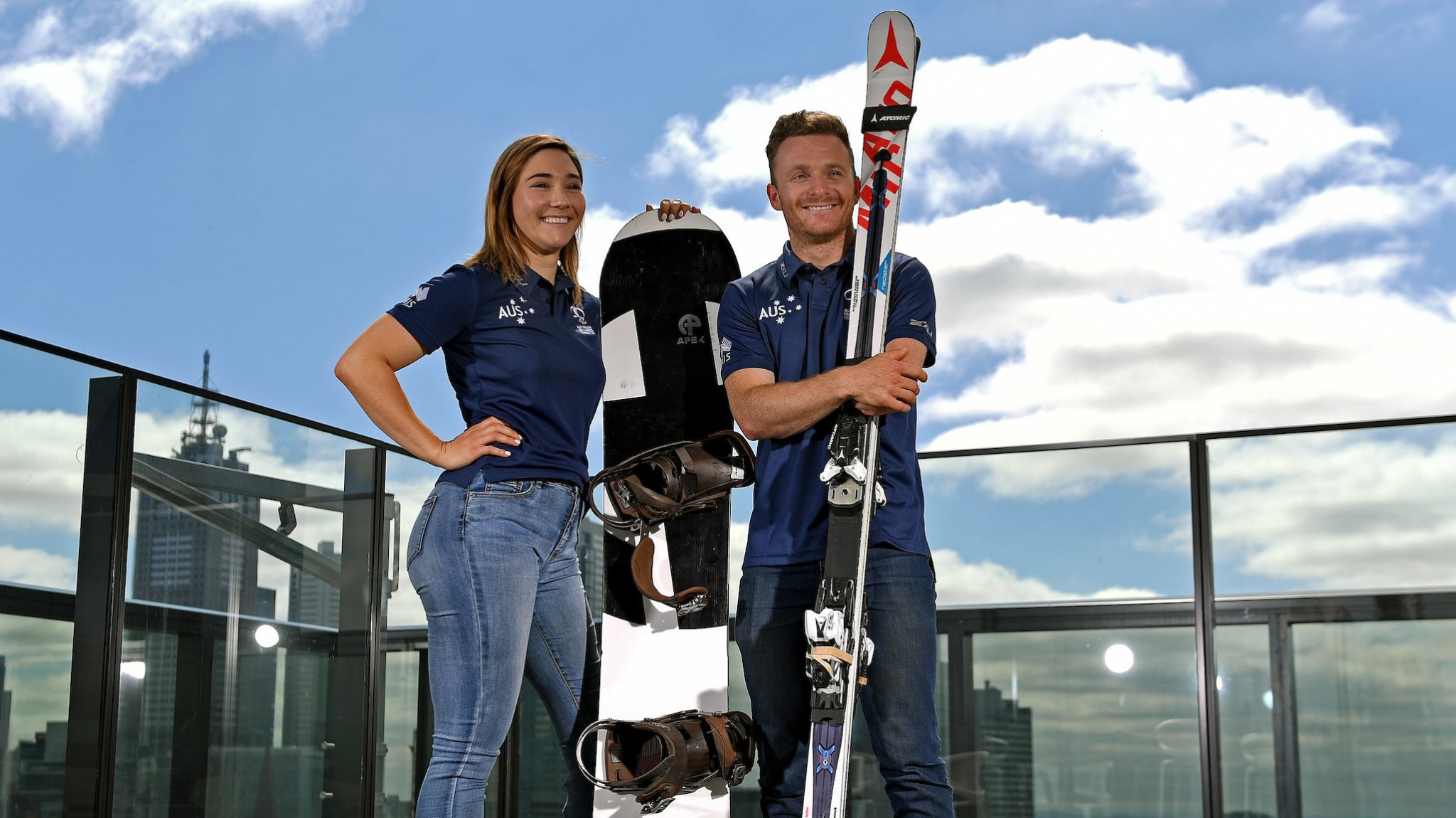 Australia have announced a 13-member team for the Pyeongchang 2018 Winter Paralympics, with Mitchell Gourley and Joany Badenhorst set to lead their medal challenge.

The pair have been named as co-captains of the team, who will represent the country in South Korea from March 8 to 18.

Gourley will head to his third Paralympic Games, with the Para-Alpine skier currently a world champion in the men's super combined standing event.

He will be joined by Melissa Perrine, a three-time world champion in visually impaired Alpine skiing competition.

Perrine will chase a first Paralympic medal with her sighted guide Christian Geiger.

Australia's first female Paralympic sit-skier Tori Pendergast will also head into the Games in high spirits, having enjoyed her most successful World Cup season to date.

Vision-imparied skier Shaun Pianta, with sighted guide Jeremy O'Sullivan, will be a late inclusion should he get the all-clear from medical staff after a recent knee injury.

She will be joined by Ben Tudhope and Simon Patmore, with the latter making his first appearance at the Winter Paralympics, having won a bronze medal at the London 2012 Summer Paralympics in athletics.

Sean Pollard will also compete at the Games, with the four snowboarders due to contest both snowboard cross and banked slalom competitions.

"The Australian Paralympic Committee (APC) is extremely proud of this team and excited to see what they can achieve together," said Lynne Anderson, APC chief executive.

"I'd like to congratulate each athlete on their selection.

"It is a relatively young team compared to winter teams at the past few Games which means it is a golden opportunity to really make a name for themselves with some breakthrough performances.

"Of course, there is an experienced core of athletes who will lead from the front but there are also a lot of fresh faces ready and eager for their Paralympic debut.

"One thing I know they all have in common is that they are proud Paralympians seeking to reach new heights at the most important event of their careers."

Australia will hope to earn their first Winter Paralympic gold medal since Salt Lake City 2002, where they came away with six.

They earned two bronze medals at Sochi 2014 and will look to improve on that total in Pyeongchang.