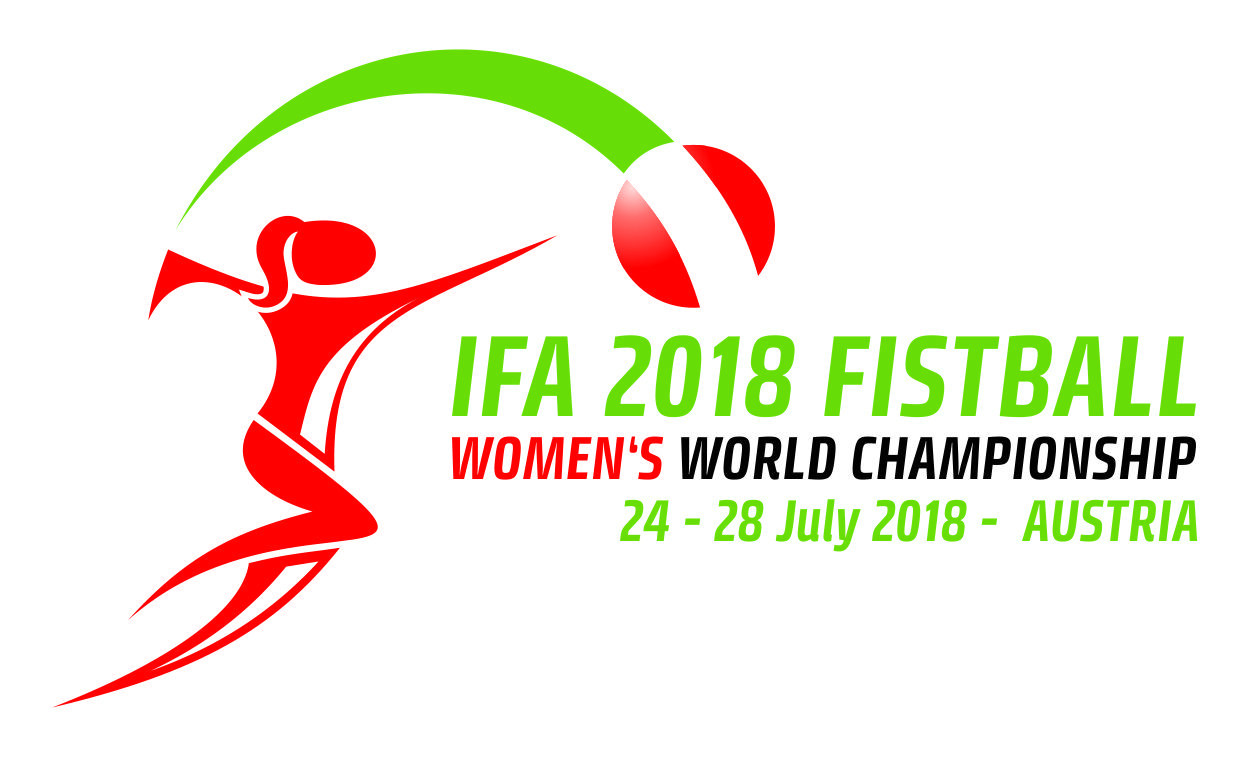 The IFA has invited eight European nations, four from America and two from the Asia-Oceania zone.

"We are very happy that so many nations from all over the world will participate at the World Championships," said the IFA President, Karl Weiss.

"The organising team is working hard to prepare a great event for all the players, officials, referees and spectators and we’re glad to welcome all of them in Austria."

The matches are due to take place in the ÖBV-Arena in Linz from July 24, with the final taking place on July 28.

America will have Argentina, Brazil, Chile and the United States, while Australia and New Zealand will represent Asia-Oceania.

The last IFA Women's World Championship took place two years ago in Curitiba in Brazil, where Germany beat the hosts in the final, their fifth victory in seven editions of the event.