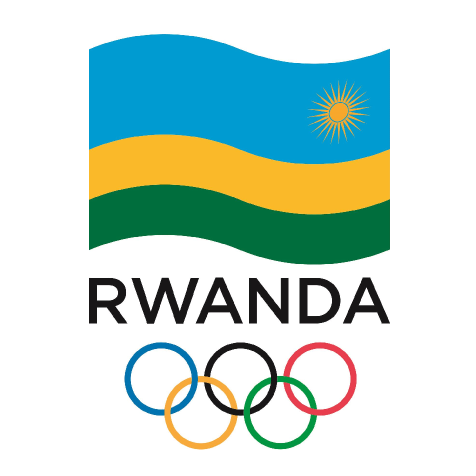 The International Olympic Committee (IOC) announced this month that they were proactively seeking a country from the continent to stage the event in four years time.

An Olympic event has never been held in Africa before.

Dakar in Senegal has emerged as the fvourite to be awarded the 2022 Summer Youth Olympic Games.

"The idea is indeed good," said Munyabagisha to The New Times.

"It will encourage African athletes to prepare well so that they can showcase what they are capable of.

"The African image will be expounded."

Munyabagisha added: "There are renowned African athletes who represent countries from Europe and the United States.

"Hosting the Olympics on the continent will imply they will be acting as models."

Rwanda has never won an Olympic medal after competing at every Summer Games since Los Angeles 1984.

At Rio 2016, the country sent a team of seven athletes who competed in athletics, cycling and swimming.

Ambroise Uwiragiye and Claudette Mukasakindi competed in the men's and women's marathons respectively, with Salome Nyirarukundo racing in the women's 10,000 metres.

Cyclists Adrien Niyonshuti and Nathan Byukusenge took part in the men's road race and cross-country respectively, with Eloi Imaniraguha and Johanna Umurungi competing in the pool.

Imaniraguha raced in the men's 50m freestyle with Umurungi in action in the women's 100m butterfly.