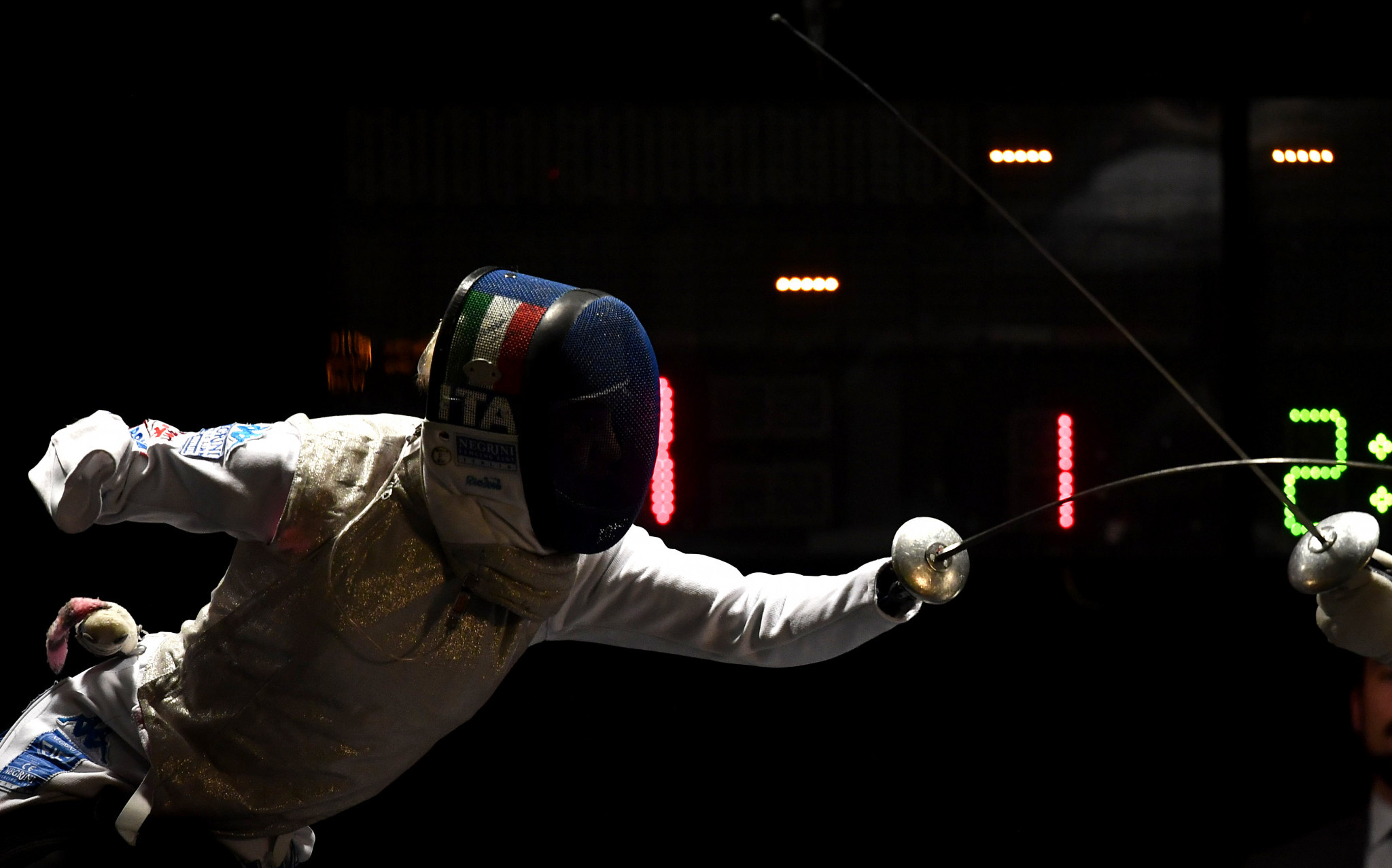 The Hungarian city is set to stage competition over three days, with action beginning tomorrow.

The men's foil and women's epee will be the focus of the opening day, with the disciplines switching on Saturday (February 17).

Sabre competitions for men and women will be held the following day, as competition draws to a close at Hotel Eger and Park.

Counting down the days, putting final training preps in place for first World Cup of season in Hungary next week. All made possible with support of @uk_sport @eis2win @TNLUK & my lead sponsor @GradwellTweets , Kit sponsor @leonpaullondon , @MJChurchLtd @TeamBath ??#Tokyo2020 pic.twitter.com/a9585TEDLm

Italian city Pisa will host the second World Cup from March 9 to 11, with Montreal in Canada following between April 27 and 29.

Poland's capital city Warsaw will welcome fencers for the fourth competition from July 5 to 9.

Tbilisi in Georgia will hold the penultimate event from November 8 to 11, before the season concludes in the Japanese city Kyoto between December 13 and 16.