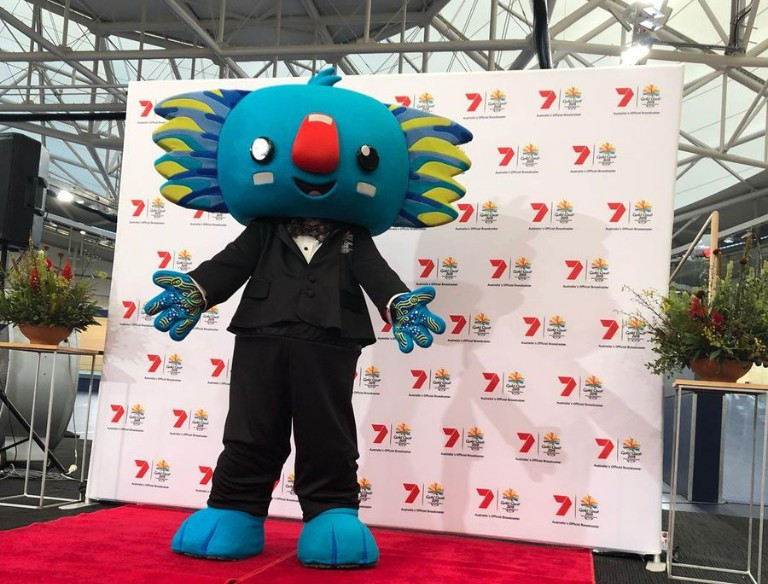 Australian broadcaster Seven Network have been announced as an official supplier for the Gold Coast 2018 Commonwealth Games.

The sponsorship agreement further strengthens their involvement with the Games, as the network acts as the Australian broadcast rightsholder.

Seven are also the joint host broadcaster together with NEP Group and Sunset+Vine.

Gold Coast 2018 chief executive Mark Peters said they were delighted to extend their agreement with Seven.

"There's no doubt that Seven's coverage is going to be outstanding, and will enable those Australians who were unable to attend to share in the magic of this wonderful event," he said.

Seven Network is claimed to be Australia's most watched broadcast television network.

It is the first time the network has been a sponsor of a Games.

"We are proud to have developed such a strong working relationship with Mark and his team," said Tim Worner, Seven West Media's chief executive.

"By completing the triumvirate of rightsholder, broadcaster and now official supplier, we are demonstrating our commitment to helping make the Gold Coast 2018 Commonwealth Games the biggest and best yet.

"Our coverage of the Games will be unprecedented.

"In addition to comprehensive coverage across our broadcast channels, our app will feature up to 16 HD channels covering every sport, with live streaming, on demand highlights, full match replays, schedules, results, medal tallies and athlete profiles.

"It will provide a totally immersive experience for Australian fans."

Seven Network secured the broadcast rights to the Games after reaching an agreement with the Commonwealth Games Federation back in 2014.

The topic has been revisited in recent months, with several news organisations in Australia threatening to boycott the Games over news access rules.

News Corporation announced their intention to boycott in December citing rules related to the use of video.

They were followed by Fairfax Media, one of the largest media companies in Australia and New Zealand.

Among the key concerns outlined was restrictions which would require them to observe a 30-minute delay for broadcasting content collected at news conferences.

They also claimed they would have to agree to limit digital news bulletins to a maximum of 60 seconds a day across no more than three bulletins a day.

Under the terms of the Host City Contract for the Commonwealth Games, only rights holding broadcasters will be able to broadcast video and audio content of Gold Coast 2018.

The CGF and Gold Coast 2018 called for the organisations to seek accreditation for the Games, but stated they needed to protect their agreement with Seven Network.

The Games will open in the Australian city on April 4.