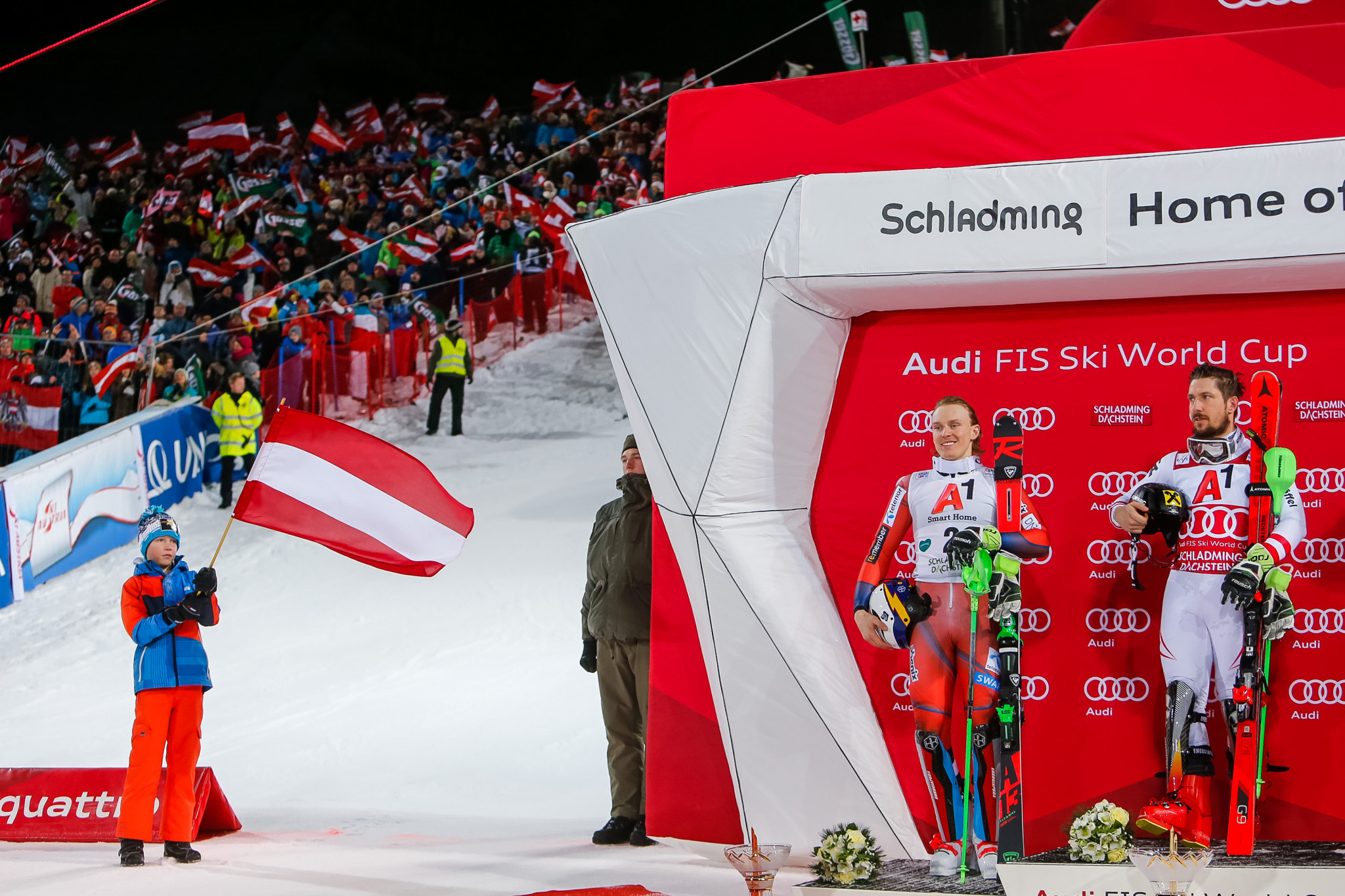 Graz and Schladming are expected to be proposed as an official bid for the 2026 Winter Olympic Games by the Austrian Olympic Committee (ÖOC) before the deadline of March 31.

ÖOC President and International Olympic Committee (IOC) member Karl Stoss confirmed that they plan to submit an expression of interest to the IOC and will then use the following six months to formulate a budget and concept.

The IOC Session will then vote in Buenos Aires in October over which cities formally proceed to a one year candidature stage of the contest.

Stoss claims to be confident that the potential bid will not have to face a referendum and will have more chances of success than the Austrian one which has already collapsed from Innsbruck.

It follows Mayors from both cities - Siegfried Nagl for Graz and Jürgen Winter for Schladming - announcing a plan to launch a joint bid last month.

"The Mayors would like to do it without a referendum because they told their Governments that they are elected and, for that reason, they are representatives of the public," Stoss said here today during a snow volleyball demonstration at Pyeongchang 2018.

"They would like to bring the Games back to Europe and back to Austria."

It would be expected that Schladming would host Alpine skiing while ice sport events would take place in Graz.

Nordic competitions could take place in nearby Ramsau and Bischofshofen, it has been reported, with freestyle skiing and snowboard held in Kreischberg and biathlon in Hochfilzen.

It is possible that speed skating and sliding could take place over the German border, in Inzell and Königssee respectively.

No representatives from either Graz or Schmadling are here at Pyeongchang 2018.

"We told them that it is much more important to have talks with the Government in Austria and in Austria and, afterwards, to come to the Olympic Games and to meet with IOC members in Lausanne," added Stoss.

"First of all, we need the support of the Government.

"This is the most important thing and, for that reason, they are staying at home and trying to get the support from the Governments.

"The Federal Government will support it and they are ready to do that.

"They know we will show a budget without additional taxes because we have everything in our country.

"This will be just one investment in Graz and also the Olympic Village.

"But Graz is growing - it is the second biggest city in Austria, and they need flats and apartments and this could be an opportunity [to do that]."

Sion in Switzerland, Sapporo in Japan, Stockholm in Sweden and Calgary in Canada are other cities likely to launch bids for 2026.

Stoss admitted that, to him, this result was a "surprise" before insisting Graz and Schladming would be more successful.

"I think there are many reasons why [the referendum was unsuccessful in Innsbruck]," he said.

"People thought they had too much traffic and hotels and they are full of tourism already, so they don't like to bring more and more in.

"They told us they 'have everything', so 'where is the advantage for us?'

"This is another story in Austria, as it is not as famous at Tyrol.

"That could be a story behind the bid process for the next few months."